War With Iran – Not a Catholic Option 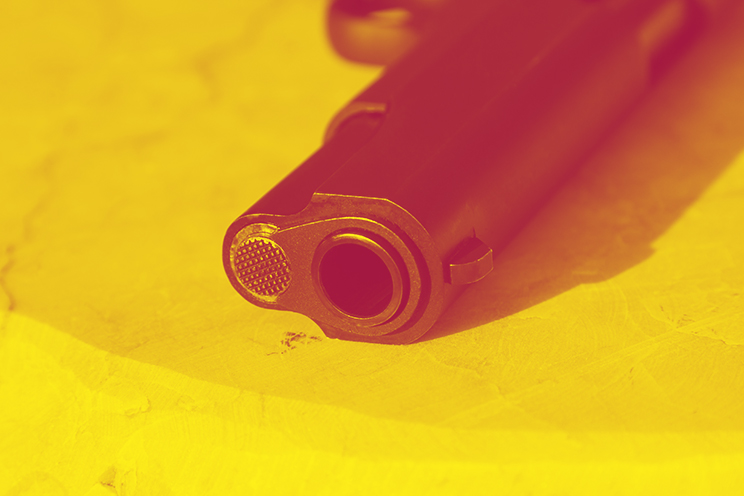 Just think how much better each one of us and the world would be, if we held fast to this morally correct common sense proverb. But unfortunately, common sense and morality are often not considered when we feel we have been wronged.

Instead, and often tragically so, the unholy act of retaliation is a frequent response. And even when considering retaliation from just a logical perspective, it doesn’t make sense. Historically, as well as currently, it is clearly observed that retaliation, instead of deterring further aggression, nearly always perpetuates it, creating an ongoing cycle of violence.

Retaliation is especially illogical and immoral when doing so could lead to war. President Trump’s decision to assassinate Iranian Major General Qassem Soleimani is a case in point – notwithstanding Soleimani’s murderous reputation.

As reported in The Atlantic, Elissa Slotkin, a Democratic representative and former CIA analyst focused on Shia militias, said in a statement that she’d seen friends and colleagues killed or hurt by Iranian weapons under Soleimani’s guidance when she served in Iraq. She said she was involved in discussions during both the Bush and Obama administrations about how to respond to his violence. Neither opted for assassination.

“What always kept both Democratic and Republican presidents from targeting Soleimani himself was the simple question: Was the strike worth the likely retaliation, and the potential to pull us into protracted conflict?” she said. “The two administrations I worked for both determined that the ultimate ends didn’t justify the means. The Trump Administration has made a different calculation.”

In addition to considering the added harm retaliation would bring, Slotkin’s pointing out “that the ultimate ends didn’t justify the means” is a step in the direction of the ironclad Catholic moral principle which insists that even a good end does not justify an evil means. That is, the means used to accomplish a good end must also be good. No exceptions! And in light of the Gospel, violence is always an evil means.

In his new year’s address to the Diplomatic Corps accredited by the Holy See, Pope Francis expressed deep concern regarding tensions between Iran and the United States which risks “setting the groundwork for a vaster conflict that all of us would want to avert.” He appealed that escalation of the conflict be avoided and to “keep alive the flame of dialogue and self-restraint” .

In his 2003 address to the Diplomatic Corps, St. John Paul II emphatically proclaimed that war “is always a defeat for humanity.”

Here’s a link to excellent resources provided by the U.S. Catholic peace movement Pax Christi to help us avoid war with Iran https://paxchristiusa.org/iran/.

As the U.S. approaches the federal holiday honouring Rev. Martin Luther King, Jr., it is especially appropriate to reflect on his thoughts regarding such matters: “The ultimate weakness of violence is that it is a descending spiral, begetting the very thing it seeks to destroy. Instead of diminishing evil, it multiplies it.

Two wrongs don’t make a right. It takes strong moral courage to break the violent cycle of giving back hurt for hurt. For it takes love to make a right.