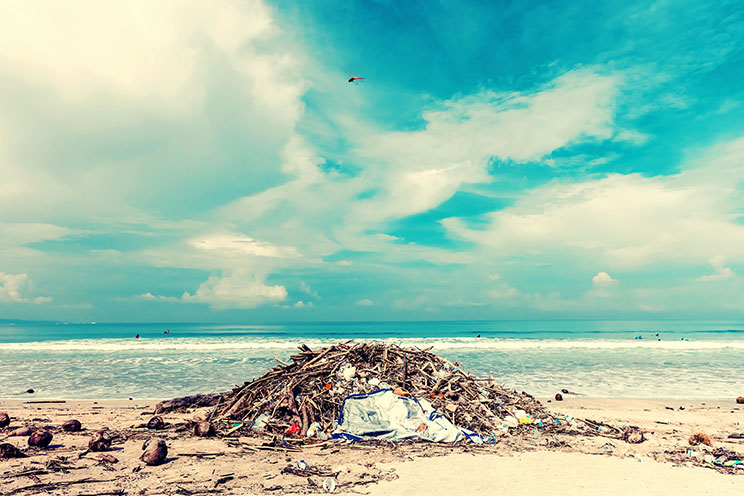 In the name of profit at all cost, we see in the business world rather disquieting practices that effectively undermine basic human dignity.

The World Health Organization reports a fall in tobacco consumption of 60 million from 2000 to 2018. There were reductions in consumption in 60% of countries.

Unfortunately, over 8 million people still die from tobacco use each year, of which 1,2 million are those exposed to second-hand smoke.

There is a company on the Johannesburg Stock Exchange valued at around R1,6 trillion, which is one of the tobacco groups. What share of the 8 million deaths accrue to this group?

We can understand that some countries are heavily reliant on this industry. Phasing-out is needed. But what is effectively happening is the marketing of death.

Less knowledgeable persons and countries are taking to using tobacco products, seemingly oblivious of the immense health risk—yet the marketing goes on.

We also understand the need for an army in South Africa, but not an arms industry. To whom are weapons of death marketed? Is South Africa selling to African countries where there are armed conflicts?

Surely it is a shameful thing to have an industry dedicated to death. What about those nations who manufacture landmines?

In the 1970s, when the fuel price soared, many motorists switched to more fuel-efficient vehicles. Today the SUV is in full fashion.

To own an SUV is a sign of status, achievement. These vehicles have large engines, 6 or 8 cylinders, and pollute the atmosphere even more. Clearly status is more important than fuel economy, conservation and a healthy ecology.

The USA is distinguished for its predilection for large vehicles. Where is the noble ethic of minimising one’s carbon footprint?

If there are some 800 million globally who are ranked as obese in terms of the body/mass index, and the same number, 800 million, who experience food insecurity, why is there too much food for some and too little for others?

Productive facilities are dedicated to luxury goods for the fortunate, and to destructive weaponry which almost always affects the poor.

The money which states spend on weapons could relieve those living marginalised lives, who are not able to enjoy even basic human dignity in terms of nutritional food, utilities, education, medical care and a reasonable retirement.

Pope Francis calls for an inclusive economy. We are reminded of the Catholic Social Teaching of the universal destination of goods, which today looks like so much wishful thinking.

The late Pope John Paul II concluded that future generations will judge this generation for its failure to even feed the poor, let alone contribute to a dignified living.

We think of the parable of the rich man and Lazarus, who lay starving outside the gates of the rich man. He was condemned not for being rich, but for ignoring Lazarus (Lk 16:19-31).

There is no room for jealousy of those with plenty. But there is a need to look beyond maximising profit, a system that is not providing what God intends everyone to enjoy.

If 100 million Christians recite the Our Father every day—5% of the total Christian population—that means there are 100 million requests for “daily bread”. Is God not providing, or is he saying we must provide fairly?

Jesus in the multiplication of the loaves says to us: “You feed them” (Lk 6:37).