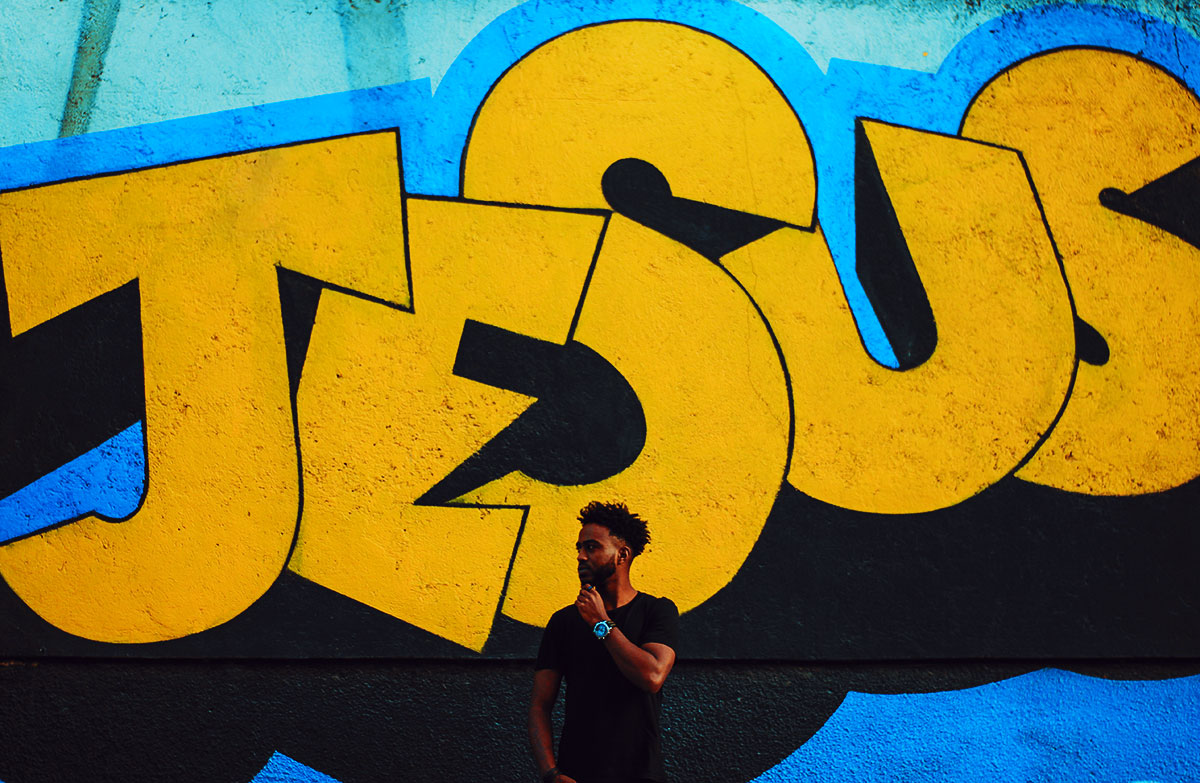 I think it is relevant to repeat how Christ has been marginalised, how he has been constrained, reduced to Lord of the poor and of the sick, without asking why there are poor people, and without the risk of being dismissed as a socialist or communist.

We recall how early theologians were mostly monks. They seldom theologised about politics, or the world of business, beyond some admonitions not to make a false god of money. In African tradition, all life is holy—work, politics, nature, leisure, family, clan, religion.

There is more emphasis on life in the present world than on our eventual escape to the afterlife. There is no special word for religion; it is best described as a way of life which in most cases includes the invisible world of ancestors and God, who is seen as real but distant.

Perhaps the end of life is underestimated in African tradition, but at least there is a realistic focus on the present experience of life. There are so many biblical admonitions to escape the world, to live in a type of secluded spiritual realm which ignores real life around us. Jesus did come to make all things new, and surely this incorporates all areas of life.

Pope Paul VI spoke of the drama of our times, namely the split between faith and life. Our theology is expressed in ways which rarely take into account the changes in ways things are perceived.

Theology does not change, but the way it is expressed can change. It needs to be expressed in a way that is familiar to the culture or context of the people to whom the message is being proclaimed.

St Paul, in his discourse to the people of Athens, started where they were, their familiar ground, namely their notion of the unseen god, and then attempted to lead them across to the unknown, the resurrected Lord.

If we catechise children about the saints, it would be wise to start with their context, say Justin Bieber! Ask them why this person is famous, and then record the answers on the board. Then move from their familiar context to a particular saint, and how he or she contrasts with the pop star. Start with real life, and then evaluate it in the light of Scripture and Tradition.

This is, of course, a type of See-Judge-Act methodology. We look at real life (see), evaluate it in the light of Scripture and Tradition (judge) and recommend action (act).

We can easily talk past young people. We need to be constantly aware that our catechetics, theology, homilies, are already expressed in terms that may be dated, vague to outsiders of the culture or context, or of little relevance to their life experience. We are not getting important messages across efficaciously.

So, I expect to find the Risen Lord, Christ Jesus, in politics, business, government, science, entertainment, education, medical care, research and sport! Do we not need to make Jesus relevant to daily life, rather than unpack him only on Sundays and then forget about him for the rest of the week? If so, have we truly found Jesus, or only a smaller part of him, and surrender him to a very limited role in our lives?

Vatican comments and documents cover a far wider range of topics than we imagine (such as media, advertising, sport). Paul referred to the Lord as Christ Jesus when he pointed to the risen Lord, and Jesus Christ when he referred to the historic Jesus.

We need to incarnate the Risen Lord in all realms of life. Some may recall that the Vatican Congregation for Culture has a Department of Culture and Sport, which has made interesting comments on sport, in a type of See-Judge-Act methodology.

Our 70 years or 80 for those who are strong is far more meaningful when we find the Risen Jesus in all the ingredients of our lives. Jesus still needs to be incarnated in our modern world, to render it more meaningful to us and to let him make all things new