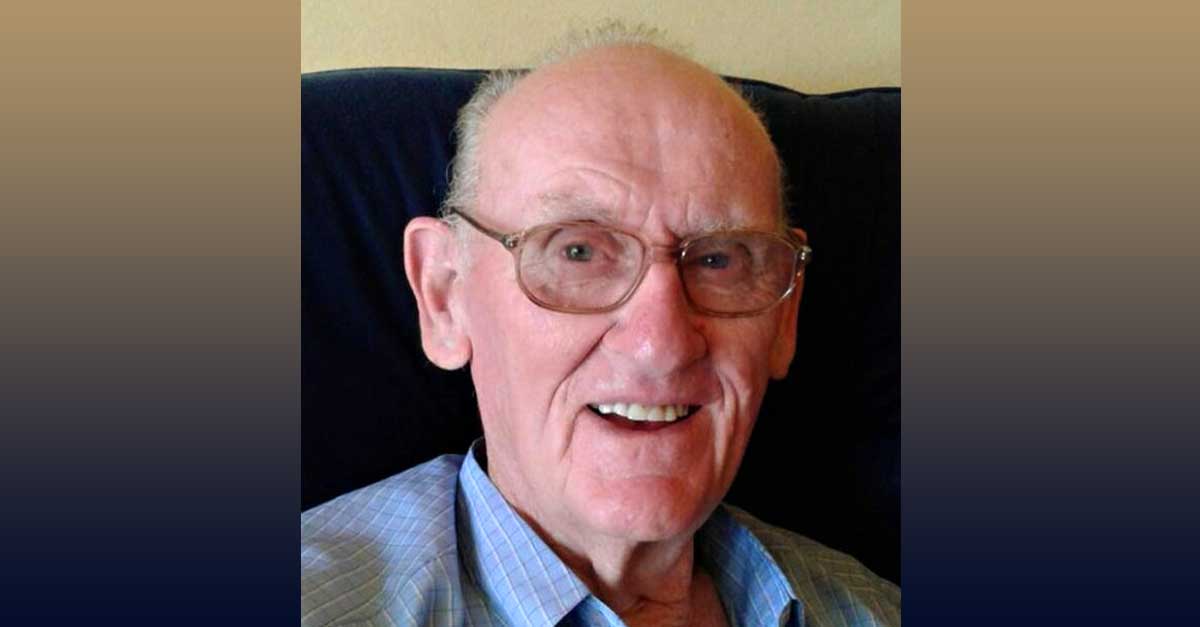 Catholics in the diocese of Klerksdorp were in shock and grief after a veteran priest was found killed in a robbery at a parish in Bodibe, near Mahikeng in North West Province.

Fr Jozef “Jef” Hollanders OMI, who was 82 and had been a priest for 56 years, was killed on the night of January 12. A parishioner discovered his body in the afternoon of the following day.

Bishop Phalana said he had last seen Fr Hollanders in December on a visit to Bodibe pastoral district.

“This is a great loss,” the bishop said. “Fr Hollanders was a hero, a brave missionary.”

The late priest was a local superior of the Oblates’ Potchefstroom district and a member of the College of Consultors of Klerksdorp diocese.

“He spoke his mind, loved God immensely, loved his diocese, and loved to be among the poorest of the poor,” Bishop Phalana said.

The Oblates of Mary Immaculate in Southern Africa expressed their devastation at Fr Hollanders’ violent death.

“We were reminded that Jesus died at the hands of others and imagined that Fr Hollanders, too, would have said, ‘Forgive them, for they know not what they do.’ Our hearts are sore indeed,” a statement by the Oblates said.

Klerksdorp parishioner Lerato Maleshoane said that Fr Hollanders had “given his life to the People of God”.

He had “fed the hungry, visited the sick, comforted the dying, uplifted the poor in their communities, and educated the children”, she said on Facebook.

“A dedicated, saintly Catholic priest like him will not as much as get a footnote in the news bulletins because his story is about goodness, sacrifice, service and love,” she said.

“For 55 years Fr Hollanders was a dedicated and faithful missionary in the Tswana-speaking area, now North West Province of South Africa,” the Oblates said.

“There is much evidence of how close he was to the people and of the success of his pioneering pastoral ministry over the years. He enjoyed starting new Christian communities, which became parishes or stations of parishes in what has become the diocese of Klerksdorp.”

The Oblates noted that Fr Hollanders lived a simple life and was a very practical man. Even at the age of 82 he had remained enthusiastic about the new missionary vision of the local Oblate province, as was evident at their recent workshop for Local Superiors.

Fr Hollanders is survived by his brother, two sisters, and their children in Belgium.

His Requiem Mass was held at the cathedral of Christ the Redeemer in Klerksdorp on January 22.