The Catholic Church And Human Rights 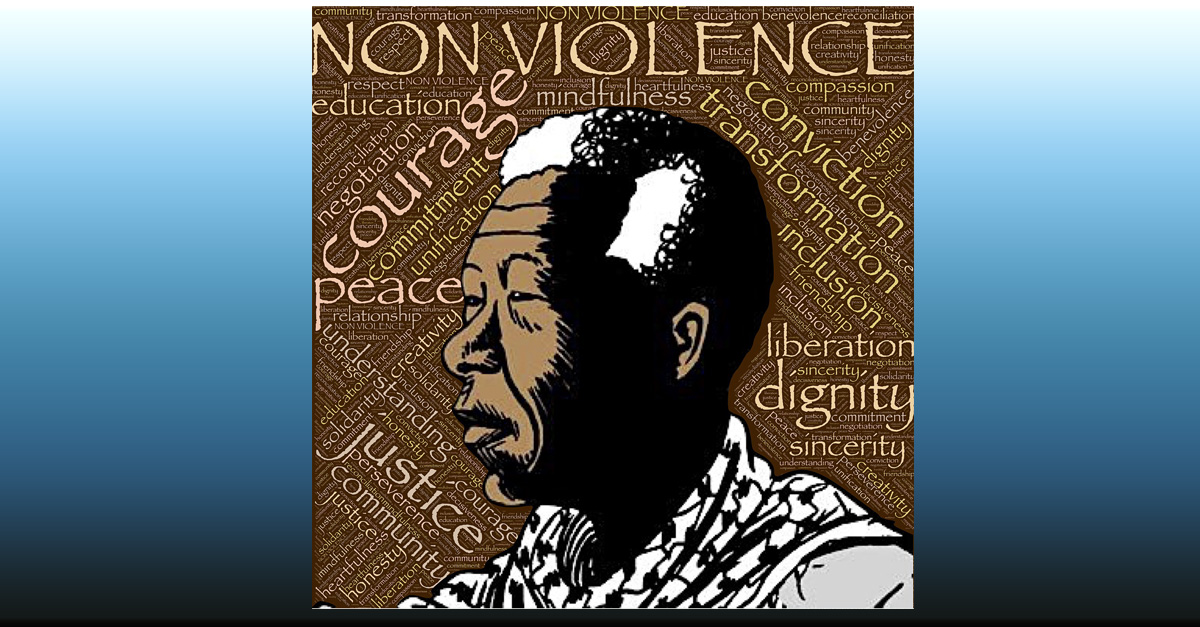 On March 21 we commemorated the 1960 Sharpeville massacre with Human Rights Day.

What greater injustice to human rights can there have been than to regard some human beings as superior to others because of the colour of their skin?

I’ve said it before in these pages: The straightforward foundation of human rights is that all humans are equal, simply because they are human. And all humans are entitled to equal treatment by right—not because they have earned it or paid for it or been awarded it, but because it is part of the definition of what it is to be human.

While many of us take this human right for granted now, we do not have to go too far back in history to find situations in which some people were treated less well than others—because they were not male, or not white, or not property owners, or not Christian, or not members of the aristocracy, or not heterosexual, or not able-bodied.

And when humans are not treated equally, when they are oppressed and mistreated, because of the colour of their skin, their ethnicity, their religion, and so on, then we must speak of that as crimes against humanity

We rightly debate how to implement such radical equality, but now rarely question the underlying principle that all humans enjoy the right to equal treatment.

The language of modern-day human rights (from an age in which people were less conscious of gender) is seen as originating in the 1776 American Declaration of Independence—”We hold these truths to be self-evident: that all men are created equal”—or the 1789 French Declaration of the Rights of Man and of the Citizen—”Men are born and remain free and equal in rights”.

As Christians we might see an echo here going back to the very beginning of the Bible: since all people are descendants of Adam and Eve, and thus born in the image and likeness of God (Gen 1:27), they all should be treated well and all be treated equally well.

You would have thought, then, that the Catholic Church would have been championing the rise of human rights.

There have certainly been theologians who both influenced and were influenced by these ideas from before the Enlightenment and since. But the Church’s political fears of revolutions, and its defence of regimes that had supported the Church, meant that it was a long time before the Church would publicly and firmly place itself alongside those fighting for human rights.

For example, the Church in South Africa championed basic rights of political representation (the right to vote and freedom of speech) alongside other campaigners. Yet only a century earlier the Church had condemned both of these.

But now the Church is seen (by most) as a defender of human rights. After all, she has a network of organisations working with the poor, the marginalised and refugees, providing healthcare, education and development to all people in need, regardless of who they are.

“Whether in Poland or Brazil, the United States or the Philippines, Mexico or Africa, the most consistent and forceful theme of the pope’s message has been the appeal for the protection of human rights and the denunciation of patterns of human rights violations,” according to Jesuit Father David Hollenbach, director of the Centre for Human Rights and International Justice at Boston College.

John Paul was, of course, an outspoken critic of apartheid, and is credited with helping overturn communist rule, thus restoring rights to many citizens in Eastern Europe.

But the relationship is still not easy. It would seem to be that Rome’s defence of human rights sometimes goes only as far as the Church door: if there is a conflict between claimed human rights and Church teaching, Rome asserts strongly its own rights over those of individuals.

While this might make sense within the Church, it leaves those outside the Church baffled and inclined to see hypocrisy.

Critics note that the Church’s forthright document on the right of religious freedom—Vatican II’s Dignitatis Humanae (On the Right of the Person and of Communities to Social and Civil Freedom in Matters Religious)—comes at the point in history when the Church is increasingly a minority that needs defence, and not a majority that wields power.

Or they point to the inconsistency of the Vatican City as a state in the United Nations defending human rights while not actually implementing many of those rights in her own territory.

We can imagine what the Church would say about a departing head of state who ensured that his successor was chosen by and from a select group of men he himself had appointed, as happened in 2013, when a small group of Church leaders appointed by popes chose the new pope.

A deeper reason for this unease might be the feeling that the Church has lost socio-political power to a human rights lobby which provides (to quote a book title) “values for a godless age”.

The near-universality of the acceptance of human rights and of its language seems to compete with the universality that the Catholic Church would claim for herself and which for many centuries (in a large part of the world) she enjoyed.

Will this be the final victory of secularism: to take the Church’s commitment to equality and, in making it even more radical and even more non-negotiable, beat religion at its own game?