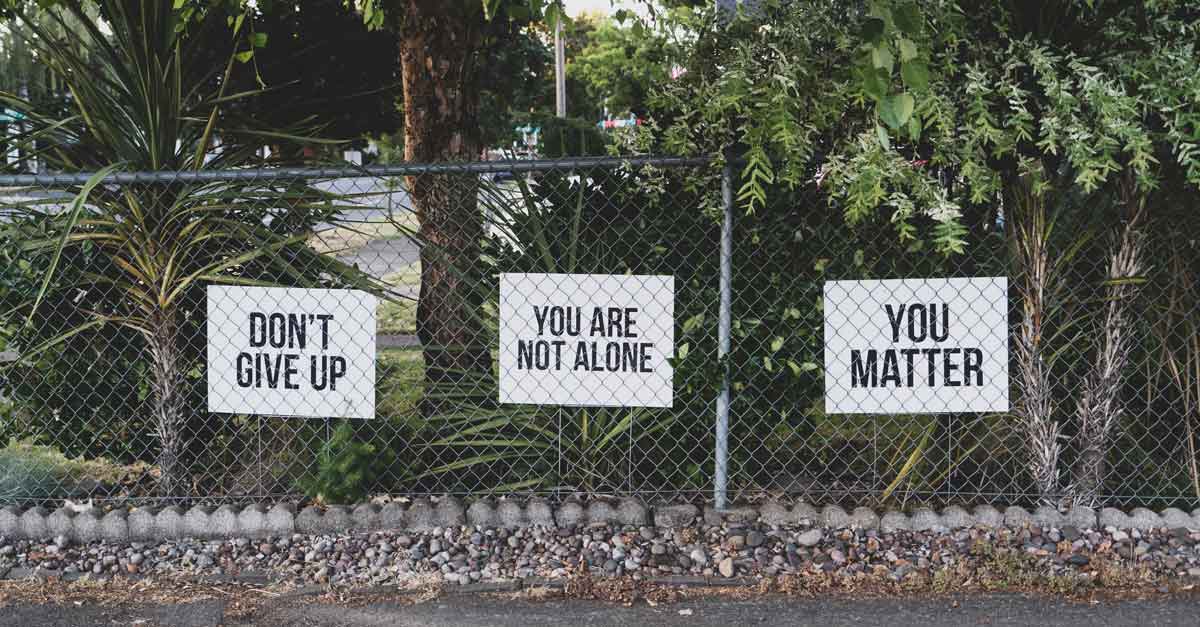 Suicide is a difficult subject to talk about, especially for those who knew the victim. It is even more complicated in the absence of a suicide note.

For Catholics it is even more daunting when suicide is committed by a priest.

Until recently, Catholics believed that the mortal sin of suicide was automatic entry into eternal hell. So many lay members of the Church were told that their children or siblings who took their lives were destined for eternal damnation.

Suicide was mentioned in some catechisms of the Church as a mortal sin because it is an act against the will of God and a violation of the fifth commandment: “Persons who willfully and knowingly commit such an act die in a state of mortal sin and are deprived of Christian burial.”

The sad death at 34 of Fr Evan Harkins of the US diocese of Kansas City-St Joseph recently gives us cause to reflect about suicide.

His diocese and the local police department agree that he had “taken his own life”. No foul play is suspected.

Many lay people who die of suicide are denied a Catholic burial because the priests and communities are ignorant about mental health issues.

But a priest who commits suicide will have fellow priests and the local bishop to justify why he qualifies for a decent Catholic send off.

Fr Harkins died in a public place which was close to a school. The police had to report the fact of his death. In the age of social media, the Church did not have a way of hiding his death, like it did with thousands of priests and religious who chose to die like him. Suicide notes were expunged to save the faces of the bishops and religious superiors. Selfish reasons.

Not so long ago a young Sister from East Africa died by suicide in South Africa. She was buried quietly to avoid embarrassment to her superiors.

There is no reason for a bishop to explain that Fr Harkins used the “wrong medication” that led to suicide. Leave that to psychiatrists and the police. Let us support young women and men who want to follow Jesus Christ.

A person who “willfully and knowingly” chooses suicide would still be considered to be in a state of mortal sin. But the Church acknowledges that most people who die by suicide suffer from mental illness and are thus incapable of making a clear, rational decision.

This was first reflected in 1992 when John Paul II approved the Catechism of the Catholic Church, which clearly articulated this position for the first time.

In the meantime, we can love each other now, not after the fact.

Fr Mathibela Sebothoma is a priest of the archdiocese of Pretoria. He writes in his personal capacity.