Drop the Mask and Find God 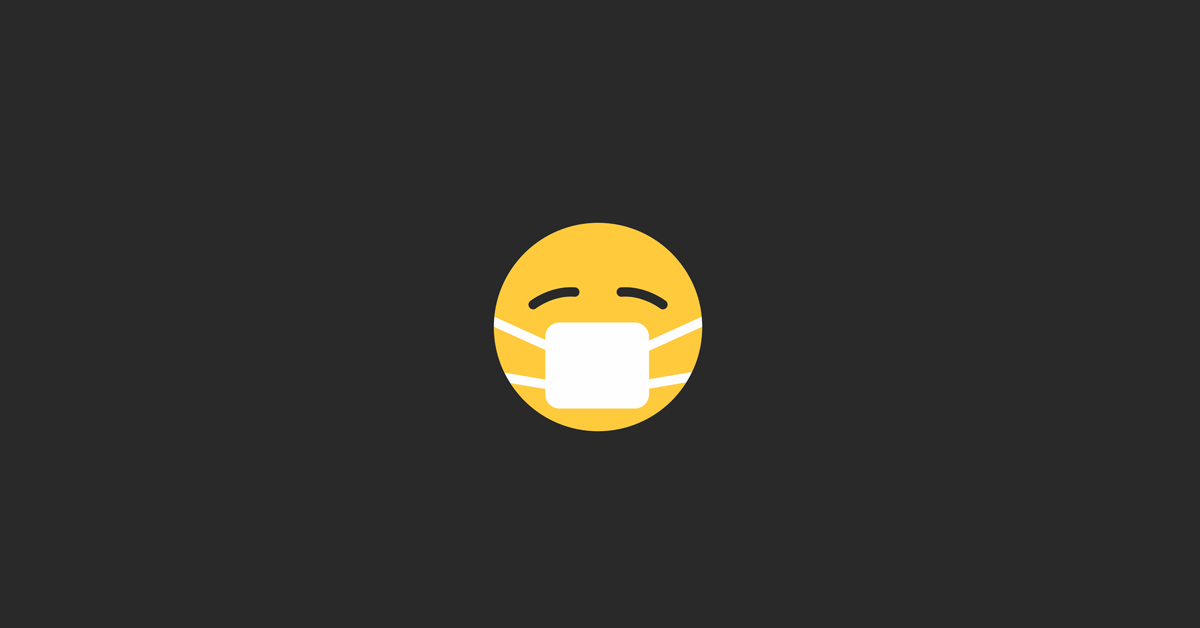 For years after being bullied, Keenan Williams wore a mask—until he found God and himself. (Photo: visuals/unsplash)

When I truly found myself was the moment that I found God. And when I found him, I found me too. You see, many people in their quest for God look externally to find him.

They look up at the clouds, and we even have explorers sending craft from planet to planet and even beyond our solar system in a quest to find evidence for the existence of God.

What we don’t realise is that the search for him isn’t external, but rather an internal quest of finding one’s self in order to find God, or finding God to find one’s truest self.

As a teen growing up, for many years I was bullied at school. My peers never accepted me for who I was. I was judged because of the way I spoke, the way I walked, my beliefs, and even the fact that I was a magician. I was classified as an “all-round” nerd, a loser and failure. Because of this, I developed a complex about myself.

Each time I performed on stage as a magician, I would pretend to be someone I was not by putting on different accents. These accents didn’t just give me a mask to wear on stage, but often I also would use them recreationally to hide my truest self.

For seven years of my life I wore the mask of pretending to be someone I was not — and it was so convincing, I began to believe in the lie I had created for myself.

I used these accents and masks because I thought people would accept me more if I was “that Spanish guy” or “that guy from England” — because of the hurt I had experienced from my peers, who hadn’t accepted me. It helped me navigate the stages of Cape Town and later more of South Africa, but it also drove me further and further away from me knowing my truest self.

This hurt which was perpetuated into my life and the scars of being bullied — verbally, psychologically and emotionally — didn’t just last till the final day of matric.

It kept me chained and shackled in the deepest part of my soul well after I had completed my schooling. So in the workplace, I always felt uneasy around my colleagues. “Are they talking about me?” I’d question. “Why are they laughing? Are they laughing at me? Are they gossiping about me?” Behind that hurt, the smile I showed was as fake as the voice I spoke with.

Eventually the organisation I worked for had a team-building activity. We had a lifestyle coach, Sean Collard, do an exercise on “learning to love and accept yourself”. After a brief introduction, it seemed as if Sean’s talk and team-building exercise was directed at me. He spoke about learning to love and accept oneself, and to move beyond the pain of the past. He also explained that “hurt people hurt people, and loved people love people” principle.

At first it didn’t make much sense, up until I was doing motivational talks at various schools across the country. It was having an impact but it wasn’t having the effect it should have had, because I wasn’t being real to the learners and youth—and neither was I to myself.

One day, while in Pretoria, I decided to sit down and write down my own life experience around bullying. As I sat to write, I managed to discern more about my life. And as I prayed I heard a soft murmur which was the voice of God. The next day, I went to Iona Convent School and spoke to a group of Grade 11s—but that day was different.

It was different but also traumatic, and yet refreshing, all because I spoke in my own voice. That day I went up onto the stage, and for the first time spoke in the voice which had been suppressed for all those years. I told my story, a story of hurt, bullying, hiding behind a mask and pretence, and how in searching for God, I’d found myself.

Lately our country has been placed on lockdown due to the coronavirus pandemic. For some, it’s a good time to spend with their families. For others, there’s the dreaded reality of living in an abusive household. Others yet are all alone, except for the pain they live with.

Many of those locked down with themselves are avoiding eye contact with the man or woman who stares back at them in the mirror. They avoid eye contact because they blame themselves for the hurt, the pain and the trauma they’ve experienced.

That person might be you, so allow me to address you directly. As you continue in the search to find God, my prayer is that you find yourself, that you too find your voice. Search deeply within yourself and remember that the hurt, pain and trauma someone else inflicted in your life isn’t your fault. “Hurt people, hurt people.”

That’s all they know, and I am sorry if you have had such hurt perpetuated in your life. But as you stand there in front of that mirror, speaking to yourself, speak about the dreams and aspirations you have for your life. Shift your focus beyond the physical appearance and allow yourself to look yourself in the eye.

With emotion, reach out to your truest self and begin to heal. I read once that “it is wisdom to get to know others, but it is enlightenment to get to know one’s self”. So, as you begin this process of healing and finding your own voice, may you find the voice and presence of God within yourself as well, because that is where he dwells.

May we each redirect our focus in finding God, and find ourselves, and be a stronger, healed people through him in whom we find our being