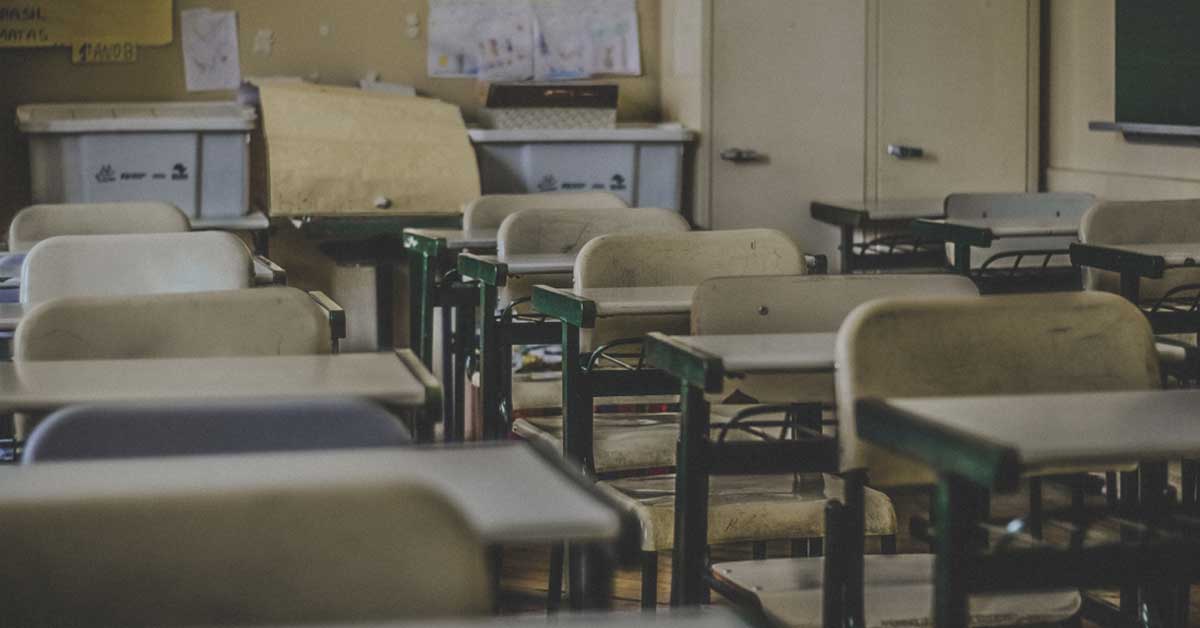 Before schools can open for both learners and staff, a huge number of procedures needs to be in place, according to the deputy-director of the Catholic Institute of Education (CIE).

Last week education ministers Angie Motshekga and Blade Nzimande announced a phasing-in of classes, with schools slated to reopen on June 1 for Grade 12 and Grade 7 pupils.

Teachers were expected back on May 18, and management teams on May 11.

The CIE’s Ms Baker said the ministers had presented “quite a carefully crafted plan”, and are “doing the best they can in spite of a lot of the criticism being levelled at them from all quarters”.

However, she added: “Whether everything will be ready in time, that is a different question.”

Ms Motshekga said several measures to ensure that the education sector did not contribute to the spread of the virus would be put in place before learners could return. In this regard, the education department would be working with the health and transport departments.

The Department of Basic Education has developed guidelines for schools on maintaining hygiene during the Covid-19 pandemic, giving recommendations on proper cleaning and use of personal protective equipment, based on risk exposure.

Screening of learners and educators will be done at the reopening of schools, starting with Grades 7 and 12, and temperature checks will be administered. Learners or staff members who present with raised temperatures will then be considered for isolation and testing.

Ms Baker said that the most difficult thing for schools is going to be social distancing, especially with little ones.

In terms of safety protocols, Ms Motshekga stressed that physical distancing in classrooms will include no more than two learners sharing desks. No hugging or handshakes will be allowed, and learners and teachers must wear facemasks at all times.

She also said that classrooms would be sanitised daily before the start of the school day. As far as water sanitation is concerned, the DBE will participate in an initiative to get water tanks installed at the identified schools and portable water delivered to the tanks.

Ms Baker warned that the difficulties that may ensue should not be underestimated. The protection of teachers, staff and children must be the priority.

She noted that teachers are probably at more risk than the children. It is recommended that teachers who are over 60, an age group identified as being at high risk, don’t go back to schools.

However, it is unavoidable that schools will have to reopen, at least partially, Ms Baker noted.

“The education department just cannot afford for matriculants not to write this year, because the system cannot hold that number of young people,” she said.

In the interim, the basic education department has made provision for curriculum support during the Covid-19 lockdown.

The initiative was put in place as an intervention to bring curriculum lessons to households across the country to assist learners, as schools remain closed.  This is a bid to minimise the impact of the coronavirus on basic education.

The education department has used some 123 radio stations, and six different television channels with a total reach of more than 35 million people.

Ms Baker noted that there are some “incredible things” going on, with teachers giving lessons through all platforms, including Google Classroom and Zoom meetings.

However, she noted, there is a huge number of children who might not even have been informed that there are education aids on television and on the radio.

“This is what we need to promote: that the more disadvantaged schools are looked after,” she said.

“I do think that a lot of children have lost a lot of learning, and I think even for the ones that haven’t, it’s been a different time,” Ms Baker said.

“The department is going to cut the curriculum so we’ll see where we go. I wonder if learning will ever be the same again because it’s a time of change,” she said.

Then she added: “I hope it is not going to be the same.”