Days of Our Fathers 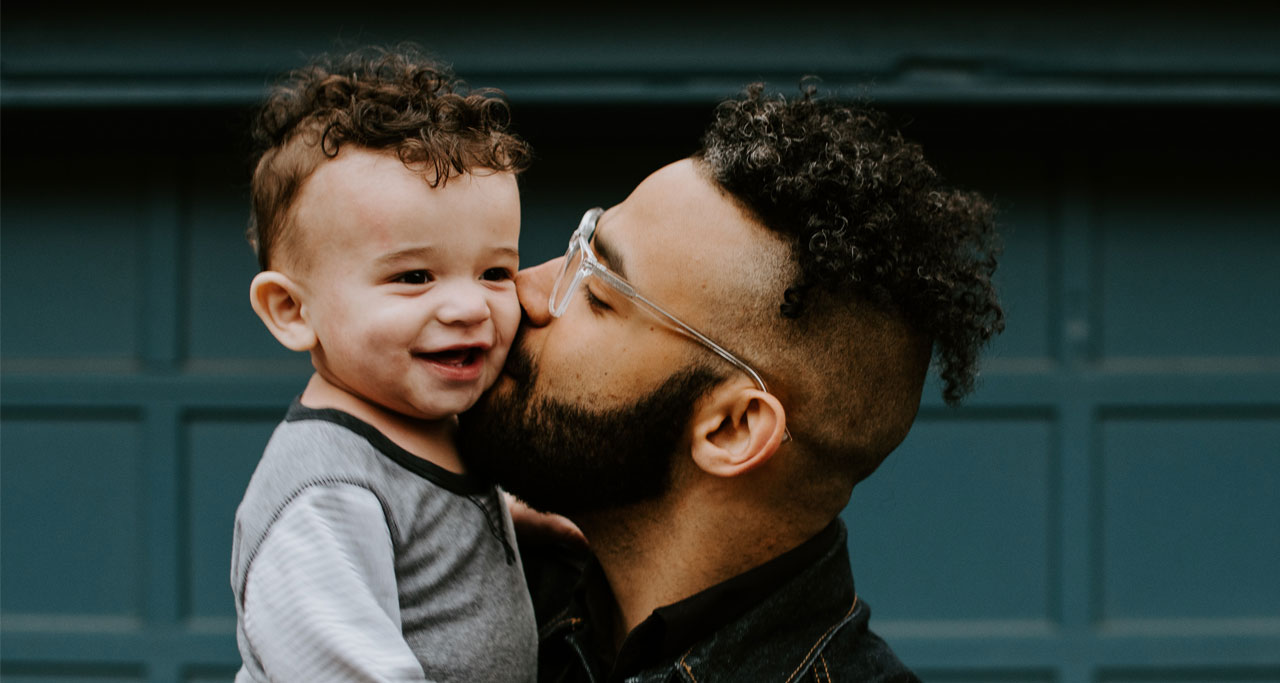 On Father’s Day, celebrated in South Africa on June 21, those who are blessed to have a caring dad will have an opportunity to express their love and appreciation.

While Mother’s Day in May has become a big family day — with all the commercial utilisation that involves — Father’s Day tends to be more restrained.

And perhaps that is as it should be, since the emotional bond between mother and child is nurtured already in the womb, long before dad comes into the picture.

Traditional gender roles have reinforced that bond, though in many families these roles are shifting. Especially in Western societies, fatherhood is changing. In increasing numbers of families, the woman is the breadwinner and the man runs the household. In many more families, the responsibilities are shared.

Father’s Day is just one day in which those who have them can thank their loving dads, or the father figure who has played a parental role, for all he has done and all he will do.

It is also salutary to remember those fathers who have departed our world, to give thanks for their life and to pray for their repose.

On Father’s Day we might also include in our prayers the many young people who don’t have a present father in their lives.

The absence of fathers has been shown to be a societal problem, depriving children of an important agent in their socialisation.

About half of the children in South Africa are growing up without daily contact with their fathers, and “this situation presents social and developmental challenges”, according to a 2013 study by the Centre for Social Development in Africa at the University of Johannesburg and Sonke Gender Justice.

And the problems of absentee fatherhood replicate themselves, as many who grew up in single-parent households feel “ill-equipped to assume responsible and caring fatherhood roles, as they had had no experience of this in their own lives”, according to the study.

This may create “a vicious cycle in which current fatherless young men end up with limited parental skills and moral commitment” to their children.

Of course, it does not follow that children who lack a father or stable father-figure in their lives are invariably deficient in their socialisation. Indeed, such a claim would perpetuate an unwelcome stigma.

In some cases, such as abusive households, it could be said that the absence of a father is the more beneficial situation. So Father’s Day may be an opportunity to also salute the mothers who successfully raise their children without a father, whatever the circumstances of their situation.

But it is also an opportunity to remember those men who are deprived of the opportunity to be a father to their children, of whom there are many, with unhappy stories to tell.

At a time when societies are finally waking up to the destructive reality of violence against women and children, including widespread sexual assault, fathers are faced with a choice.

They can choose to perpetuate the prevalent gender-based violence by holding on to those cultural norms that contribute to the war on women. Or they can become part of the solution by dismantling the systemic conditions that feed the violence against women and children.

On Father’s Day, men should feel called to reflect on how they are fathers, or potential fathers, and whether or how that model of fatherhood might contribute to the pandemic of gender-based violence.

If a father sees his role as a parent in providing for and protecting his children, then being an agent of change is a necessary way of doing so.

As Catholics, fatherhood has a separate dimension for us: those men, often younger than ourselves, whom we address as “Father”.

Father’s Day is a good time to remember those spiritual Fathers in our prayers and acts of kindness, perhaps especially at this time of lockdown and social distancing, when many priests are lonely or alone.

The faithful have many reasons to express their gratitude to their priests. For Catholics it is not necessary to enumerate them.

But on Father’s Day it may be timely to think about them, and then send Father a message of thanks and appreciation.