The Trouble With Booze 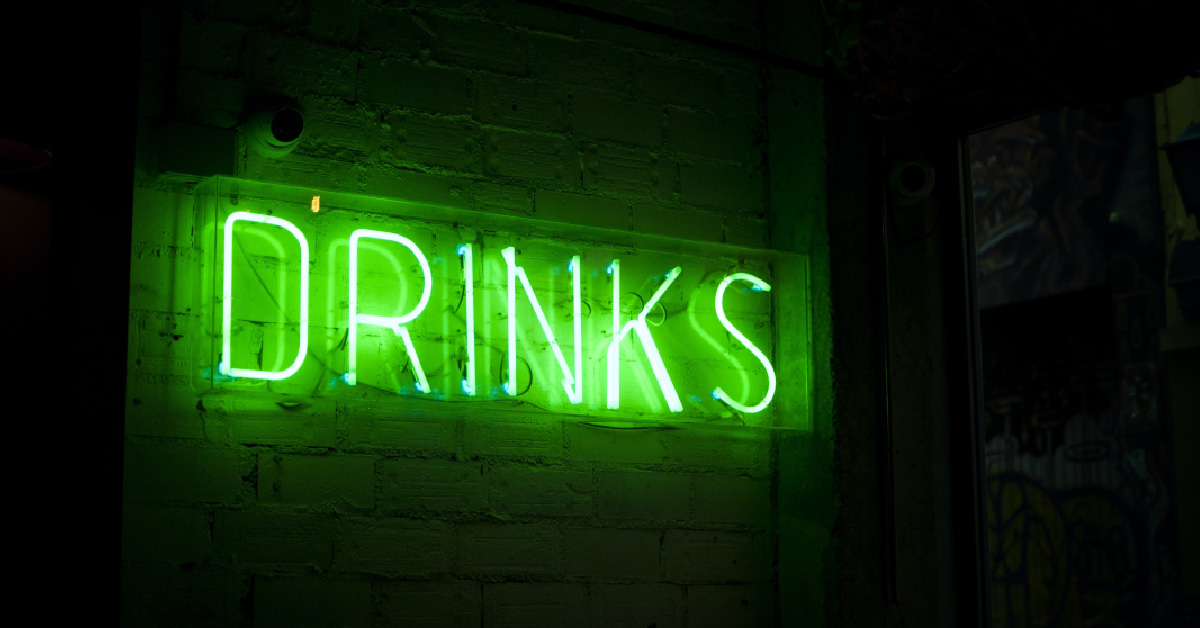 Among the more controversial restrictions imposed by the government during Levels 4 and 5 of lockdown was the ban on the sale of alcohol.

As with many of its restrictions, the government did a poor job of communicating its thinking behind the liquor ban in relation to managing the Covid-19 pandemic, to the point that many South Africans believed it was arbitrary or even driven by personal agendas.

It turns out that the government had good reasons to ban the sale of alcohol.

Within days of alcohol sales resuming, with conditions, under Level 3 as of June 1, hospitals were flooded with patients who had come to harm due to alcohol-related incidents, many of them violent in nature.

Reportedly, cases of domestic abuse, interpersonal violence, and traffic accidents linked to excessive alcohol consumption spiked. Some trauma units reported being overwhelmed by such cases, placing undue pressure on hospitals that have to provide care for Covid-19 and other patients.

The healthcare system that had been relieved of the burden of alcohol-related trauma now has to battle with hospitalisations as a result of accidents and violence linked to alcohol abuse.

It is not surprising that there are some calling for the reintroduction of the ban on alcohol sales.

This would be unfair on those who consume alcohol responsibly, peacefully and in moderation — but the injustice should then be ascribed not to the government but to those who will have forced its hand.

For many consumers of alcohol, enjoying an occasional drink or even a rare overindulgence is a pleasurable experience. And yet, alcohol is not a benign constituent in the lifestyle of many others, nor in society.

Relatives of those who excessively consume alcohol will know the destructive effect of this not only on the individuals themselves, but also on the entire family and beyond.

In many cases, alcohol abuse results in a breakdown of family dynamics. In extreme but not rare cases, this is accompanied by physical or psychological domestic abuse.

There can be financial pain, too. In some families, an inordinate portion of a limited household budget is spent on drink, possibly at the expense of necessary payments.

Alcohol abuse also impacts on society in general. Many incidents of public violence, including sexual assault, are due to the inebriation by one or more of the parties involved.

Only in recent years has the deplorable habit of driving under the influence of alcohol assumed an antisocial reputation. Alas, this notoriety will not deter all drivers from putting at risk their lives and those of others.

The government’s decision to set the legal blood-alcohol limit to 0%, meaning that drivers will not be allowed to drink alcohol and drive at all, is justifiable.

Sometimes even the innocent are harmed. Foetal Alcohol Syndrome, which in some parts of South Africa has assumed crisis proportions, retards the development of children born to mothers who drank excessively during pregnancy.

In light of all this, why should alcohol be viewed with such benign indulgence in society, even among those who do not aspire to escape their daily existence by planning to get drunk over the weekend?

The experience of the two-month prohibition on alcohol sales and the spike in liquor-related incidents on their resumption should motivate the government’s initiatives against alcohol abuse.

A prolonged ban would be untenable. It would lead to greater criminality in the inevitable black market, and the production of moonlight hooch which could pose health risks.

Rather, the government will have to identify the means by which society will be persuaded of the destructive consequences of excessive alcohol consumption.

As individuals and as the Church, we too can play a part in conscientising society.

It is also necessary that the state and society begin to understand the disease of alcoholism better.

Alcoholics must be supported in their struggle, not stigmatised. They must not be written off as morally defective, but accepted as victims of a condition not of their choosing (other than their choice to fight the disease).

There is nothing objectionable about drinking responsibly. However, it should become our collective purpose to establish irresponsible behaviour in alcohol consumption as an act so antisocial that few should want to engage in it.