Honour the Victims Of Covid-19 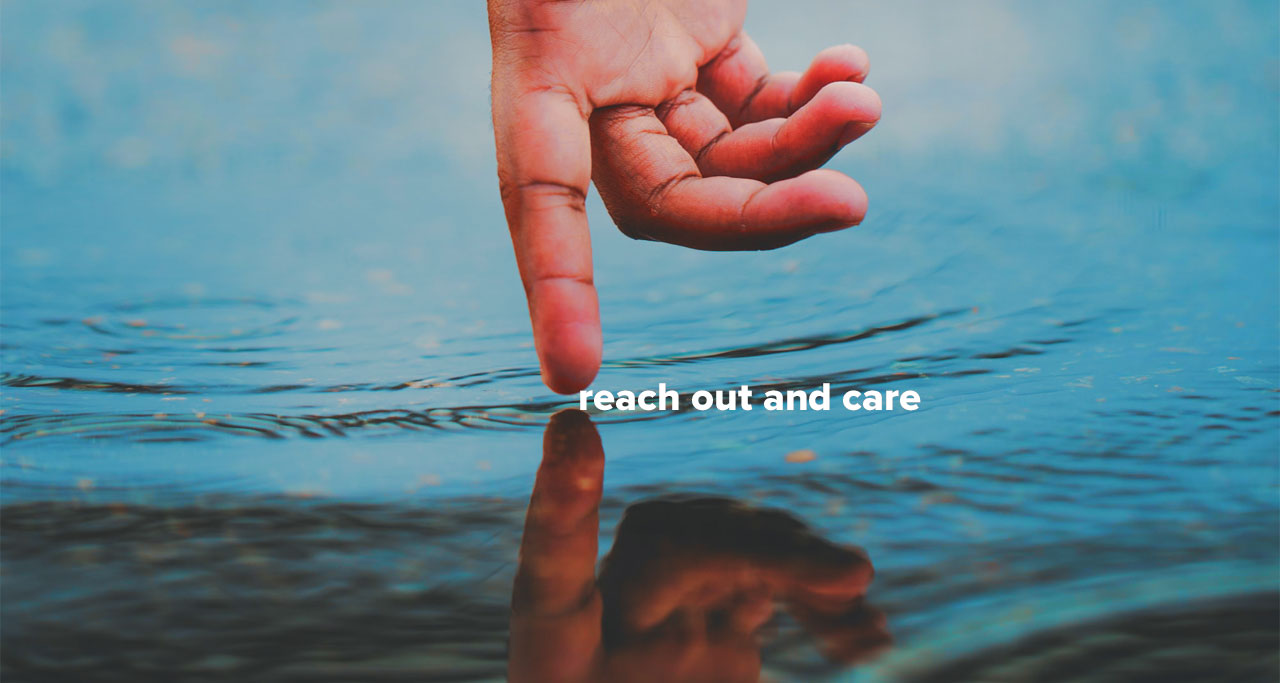 The funeral will be held at a future date.

How often has that sentence or one similar appeared in newspaper and online obituaries over the past three months? With the arrival of Covid-19 lockdowns in mid-March, people worldwide have been shut out from the rituals of family mourning and community prayer that are essential to the process of grieving.

Apparently, it’s not enough that the coronavirus has inflicted a harsh reminder of our mortal frailty. It also trespasses on the emotions that make us human.

Eventually, funeral Masses will be held, and families and friends will gather in sorrow to pray for the souls of loved ones. But a tragedy of such global calls for something more. There needs to be a day, or even a week dedicated to Masses for the repose of the souls of all those who died during the pandemic, many of them in isolation, alone, separated from family.

A time of memorial is not just for those felled by the dreadful disease, it should be for everyone who died during these months when it was impossible to hold a proper funeral Mass and burial.

Life should not simply go on nor should there be any pretence of a return to normal until, as a society, we stop and collectively honour the memory of the dead by joining in prayer to make petitions on their behalf.

We do this primarily for the dead, but it is also necessary for the living. We have been denied our natural process of grieving. There have been no wakes and, outside of small family circles, no hugs, no eulogies, no funeral Masses, no graveside prayers, no receptions — none of the typical social interactions and bereavement rituals that are central to our shared humanity.

We need to remember, too, the people infected by the virus who suffered but survived, just as we should offer prayers of gratitude for the thousands of workers in all walks of life who, despite a mortal risk to their own health, kept at their jobs for our benefit.

And we need to petition God’s mercy for the untold thousands of people, the new poor, who lost their livelihoods, and for the business owners whose doors were shuttered, often forever. And remember, too, families that suffered, and in many cases, suffer still.

As we pray, we need also to reflect on how the disease stalked jackal-like to prey disproportionately on the poor and elderly. We should seek forgiveness for the persistent indifference that fosters these inequities and then ask for the strength and wisdom to eradicate such injustice.

It is important, though, that we remember always that Christians are a people of hope. By praying for the dead, we heal. We rejuvenate emotionally and reclaim our humanity, awakening a spirit of hopefulness to carry on.

“Honour the victims,” appeared on the website of The Catholic Register, the Toronto-based national Catholic Canadian newspaper.