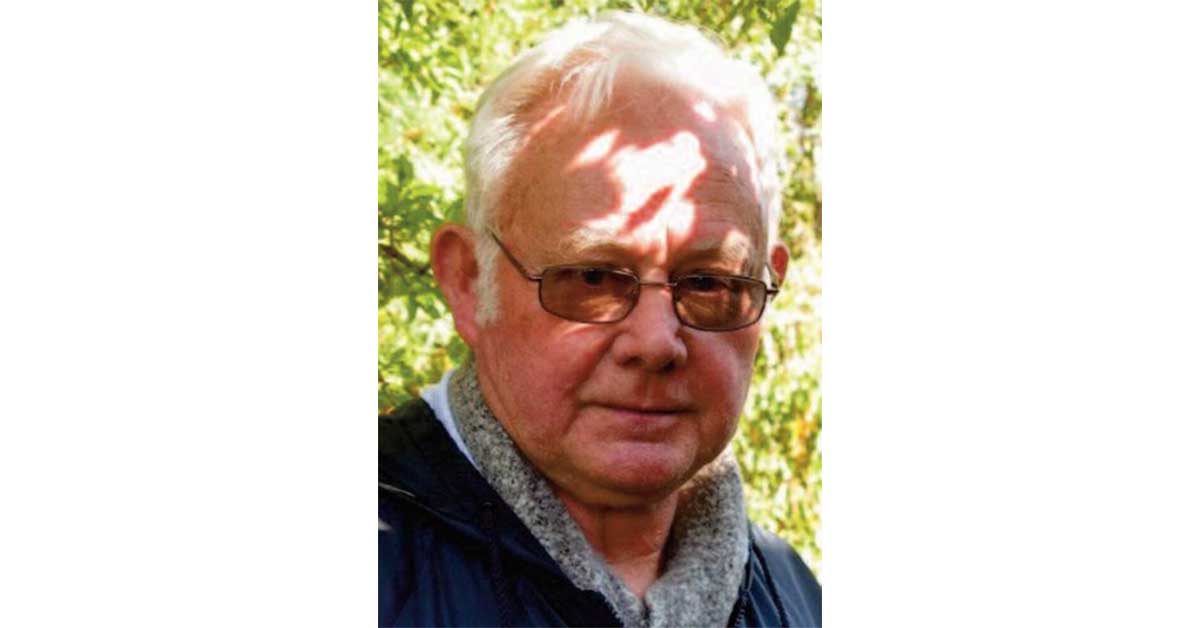 Oblate Father Bernhard Albers passed away in the early hours of July 15 at Lady Selbourne in Claremont, Pretoria, at the age of 89. For the past few years he had suffered from problems associated with a low heart-rate.

Fr Albers was born on November 29, 1930, in Germany and arrived in South Africa as a newly ordained Oblate priest in 1959. He first went to Lesotho to learn Sesotho and then served in several places in Lesotho and the Free State (Tweespruit, Dewetsdorp, Zastron, Koffiefontein, Edenburg, Bloemfontein and Wepener).

In 1976 Fr Albers was appointed administrator of Bloemfontein archdiocese, a post he held for three years.

He then studied for a licentiate in spirituality at the Gregorian University in Rome (1979-82).

He was appointed spiritual director at St Peter’s Seminary in Hammanskraal (1991-94).

In his early years as a missionary, Fr Albers experienced much personal difficulty, being moved to several places for short periods of time. Eventually came longer periods of stability, and in the 1970s he began doing retreats, finding much fulfilment and discovering a vocation within his Oblate vocation.

When he returned after his studies in Rome, even while being parish priest at Wepener, he was preaching and directing retreats all over the country.

Bishop Sithembele Sipuka, president of the bishops’ conference, paid tribute to Fr Albers when he received the news of his death: “Fr Bernhard is remembered with a lot of appreciation for the example of his life as a priest and the work that he did in the SACBC region. He spent a good part of his life doing teaching and formation work in the seminary. While he is known for his no-nonsense approach and being tough, many priests today still remember him as a good guide, teacher and counsellor. Ever since he left seminary work, he has been involved in an important service of giving retreats, helping hundreds of people grow in their personal relationship with God and in fulfilling their Christian mission in the world.”

Fr Albers began fulltime work as a spiritual director and retreat master in 1995. He endeared himself to many individuals and congregations that sought his expertise and wisdom. He was a very disciplined man, who stood up for what he thought was right. But he was also gentle and caring as a spiritual father.

One of those to benefit from his guidance was Holy Cross Sister Francis Grogan. She said: “I knew Fr Albers for over 30 years. Soon after I came to South Africa I made a retreat with Fr Bernhard, and since then he had been a friend, a companion on the journey and my spiritual director. What a wonderful person. It has been a gift to have had him in my life.” Sr Grogan expresses the sentiments of many who experienced Fr Albers’ spiritual care.

“A number of our Sisters attended his retreats. I myself made a number of directed retreats with him and found he always led me to God,” said Sr Elizabeth Markham, provincial of the Ursuline Sisters of Southern Africa.

The Oblates are grateful for the gift Fr Albers has been to the Church in South Africa, where he spent all his missionary life in meaningful ministry, mediating the experience of God’s abiding love.

He is survived by two sisters and two sisters-in-law in Germany. Our heartfelt condolences go out to them.