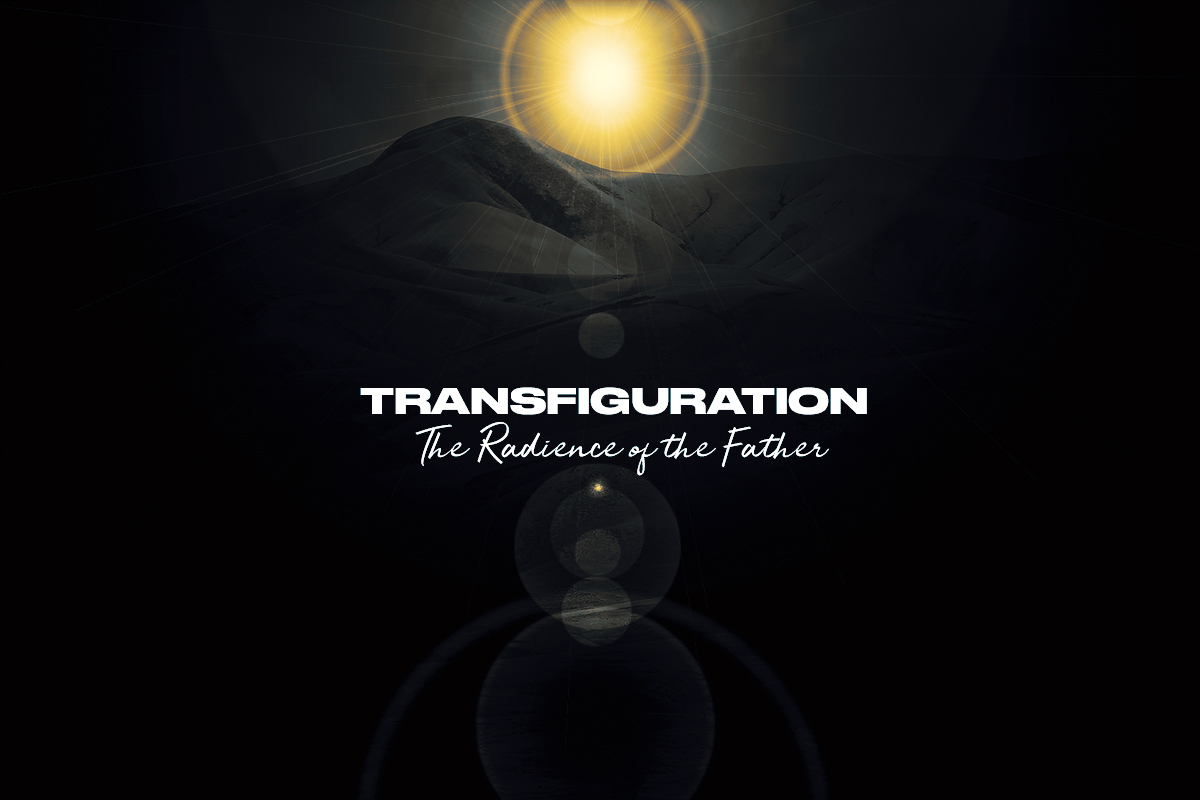 On August 6, the Church celebrates the feast of the Transfiguration, the event when Jesus was transfigured, his face shining as the sun and his garments becoming white as the light before the prophets Elijah and Moses appear. FR RALPH DE HAHN reflects on its significance.

The Transfiguration of the Lord, the feast of which we celebrate on August 6, speaks of intrigue and mystery.

There is so much in sacred Scripture which prefigures this extraordinary event. It is the inauguration of the Messianic age; the true feast of Tabernacles has arrived.

Luke says that “Jesus took Peter, James and John with him and went up the mountain to pray” (9:28). It is a prayer event with a clear message. Matthew and Mark also relate the event.

All three evangelists mention this to take place six — or maybe eight — days “after that”. What is this “after that” to which are they referring? It would appear they are all recalling the confession of Peter, “You are the Christ, the son of the living God”, at Caesarea Philippi (Mt 16).

There is evidently some strong relationship in these two events: Peter’s acclamation of faith, inspired by the Holy Spirit, is ratified in the Transfiguration.

Again we have the mountain symbolism: God speaks from the heights with authority and power; it speaks of some closeness to God himself, and sometimes from a cloud. The Scriptures speak often of mountain encounters with God and man.

We have Abraham and Isaac on Mount Moriah, Moses on Mount Sinai and Mount Horeb (and he died on a mountain!), Elijah on Mount Carmel, and so on in the Old Testament.

In the Gospel we have Mounts Tabor and Hermon, the Mount of Olives (with the site of Jesus’ arrest in Gethsemane at the foot of it) and Mount Zion, on which the Lord instituted the Eucharist. And, of course, there’s Calvary.

There are two interesting mountain events from Exodus which, I feel, may offer a key to interpreting the Transfiguration, which tradition places on Mount Tabor in Galilee.

Moses took Aaron, Nadab and Abihu with him up the mountain, but Moses alone approached Yahweh, and finally sealed the covenant with God’s people as “a cloud covered the mountain and the glory of Yahweh settled on Mount Sinai” (Ex 24:16).

A more dramatic occurrence on Mount Sinai is “when Moses did not know that his skin was radiant, because he had been speaking to Yahweh” and so placed a veil over his face (Ex 34:29). Moses’ request is fascinating: “Show me your glory, I beg you.” Yahweh replies: “You cannot see my face and live…my face is not to be seen” (Ex 33:18).

In the Sinai, the light of revelation came from the outside; however in the Mount Tabor revelation, the light of Jesus came from the inside, as related by the three evangelists. “His face shone like the sun and his clothes became as white as the light” (Matthew). Dazzingly white, whiter than any earthly bleach (Mark). His face was changed, his clothing became brilliant as lightning (Luke).

The disciples were obviously in shock and fearful. This particular mountain revelation took place at the end of the feast of Tabernacles.

The truly great events in Jesus’ life were very much connected to the Jewish festival calendar. This great event took place at the end of the feast of Tabernacles (or of huts, or tents) which prompted Peter, in total confusion, to utter: “Master, let us make three tents, one for you, one for Moses and one for Elijah.”

A short reflection brings to mind the prologue of John: “…and the Word became flesh and he pitched his tent among us” (1:14). At once we are linked up to the Incarnation; the babe of Bethlehem is here glorified.

The vision lasted only a few seconds, but Moses, the great lawgiver, and Elijah, the greatest of the Jewish prophets, accompanied Jesus and were clearly speaking to him.

Both Moses and Elijah were privileged to receive God’s revelation, and here on this mountain they are conversing, in person, with the One who is God’s revelation. But speaking of what? “They were speaking of his passing which he was to accomplish in Jerusalem” (Lk 9:31).

This spectacular vision is centred on the cross, but with a glittering hope. This passion will lead to a glorious triumph in Christ.

The three disciples get a short glimpse of his glory: “It is not some cleverly invented myth we speak of…we had seen his majesty for ourselves…he was honoured and glorified by the Father…we heard this, spoken from heaven, when we were with him on the mountain” (2 Peter 1:16-18).

All the previous mountain revelations now reach the peak. The messianic age has arrived.

We remember that on Sinai the people received God’s teaching word; here Jesus is revealed as the perfect Torah, the very Word of God made flesh.

It is interesting indeed to hear Jesus say: “Truly I say to you, there are some standing here who will not see death until they see the Kingdom of God come with power” (Mk 9:1). He is not speaking about the end of the world but rather the great happening on Mount Tabor. He promised that the disciples would personally witness the coming of the Kingdom in Christ, for the true feast of Tabernacles had come.

The three witnesses experience the anticipation of the passion as the way to glory. However, coming down from the mountain, Jesus commanded them to “tell no one about this vision until the Son of Man has risen from the dead”.