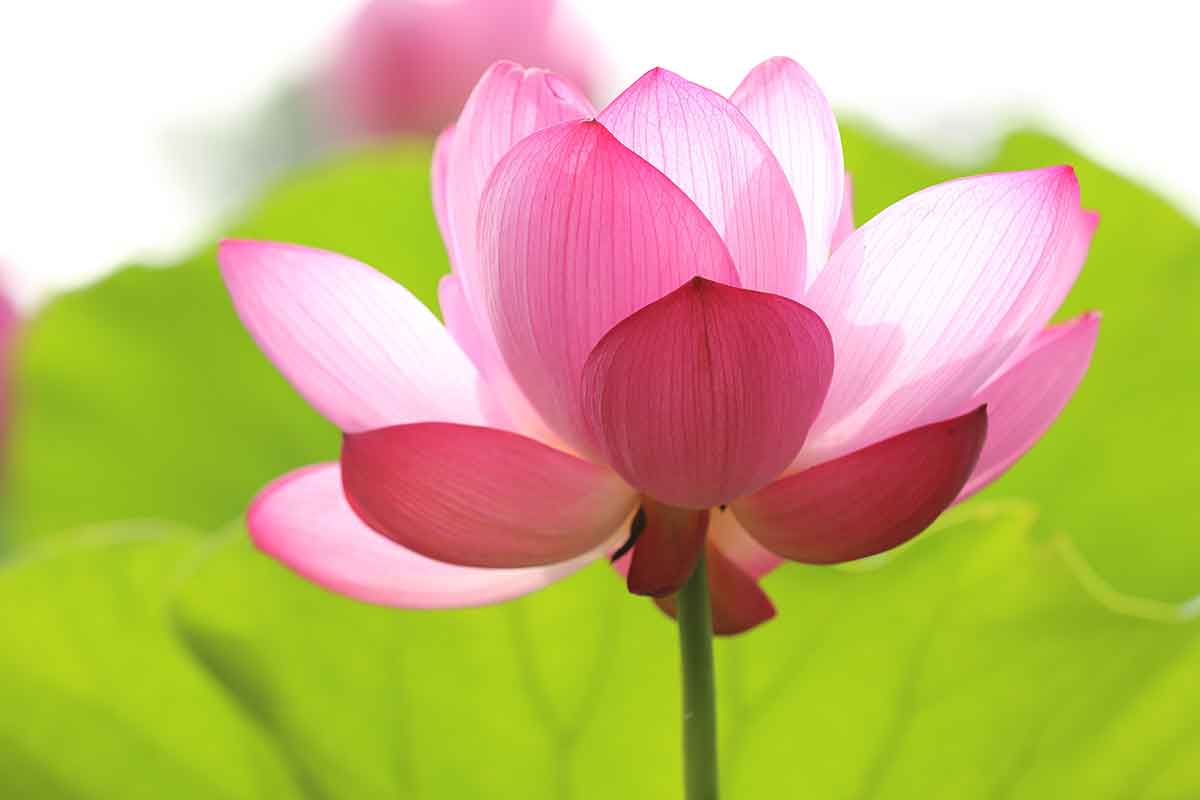 By Maureen Pratt – As my birthday approached last month, I decided to purchase a few new additions to my indoor garden – a blooming and three smaller, not-yet-blooming orchids. I selected them from a small greenhouse in my home state (supporting local business) and eagerly awaited their arrival, a very bright spot during the continued stay-at-home.

The box arrived late one evening, too late to retrieve it from the lobby. So, the following morning, I went downstairs to pick it up. But instead of a box of orchids to be opened, the work had already been done. Badly.

The box was cut in half across the width and the blooming orchid was a mess – all but one bloom stalk (spike) had been cut off the plant, gone, and the rest of it was lying in a crumpled jumble of packaging materials. Apparently, whoever did it had no interest in the living part of the bloom-generating part of the orchid, the leaves and roots, but took off with the spikes, leaving only one, broken and not yet opened.

A few other neighbours’ packages sat nearby. They had been cut open too and were completely empty. A shocked, heartsick feeling washed over me as I learned that someone had broken into the building, taken the packages, removed the contents, and left the mess in the elevator.

At that point, I took no time to reflect on what had happened but went into “action mode.” I gathered up the plant, packaging and box and went back to my apartment, wondering if the mutilated orchid was salvageable and whether the other three plants had survived.

Amazingly, the larger orchid’s roots and leaves were intact. There was hope, then, that if it didn’t go into shock, it might very well live to bloom another time! More relief followed as I saw that whoever had torn into the blooming orchid had disregarded the other three living treasures, packed in plain brown paper and snug in the bottom of the box.

The work of unwrapping, watering and shelving the plants safely in their quarantine spaces alleviated some of the earlier shock. With the debris cleared away, I was able to reflect on what had happened. And in that reflection, anger and frustration surfaced – how could someone think they had the right to do what they did?

But then I felt that heartsick sadness again.

We have seen so much violence, so much illness and grief in the past several months. Injustice, too, and anger. How can the peace that we of faith profess grow in a world choked with “weeds” such as these?

I acknowledged my anger, human as it was. But I didn’t want to rest on it. Held anger can so easily spiral and grow into something frightful, destructive. And there was too much of that already in our hurting world.

Thank the Lord and the presence of the Holy Spirit, I soon found myself praying for the person, whoever he or she was, who had done what he or she had done, then for my neighbours, and then for the world beyond our collective house.

As the good prayer grew, so did peace. God knows what we need.

Later, friends sent me a basket of gorgeous orchids. I was grateful. But even more touching is the simple peace that still grows from the prayers of that day. A lesson beyond plants that good growing is, indeed, growing good.