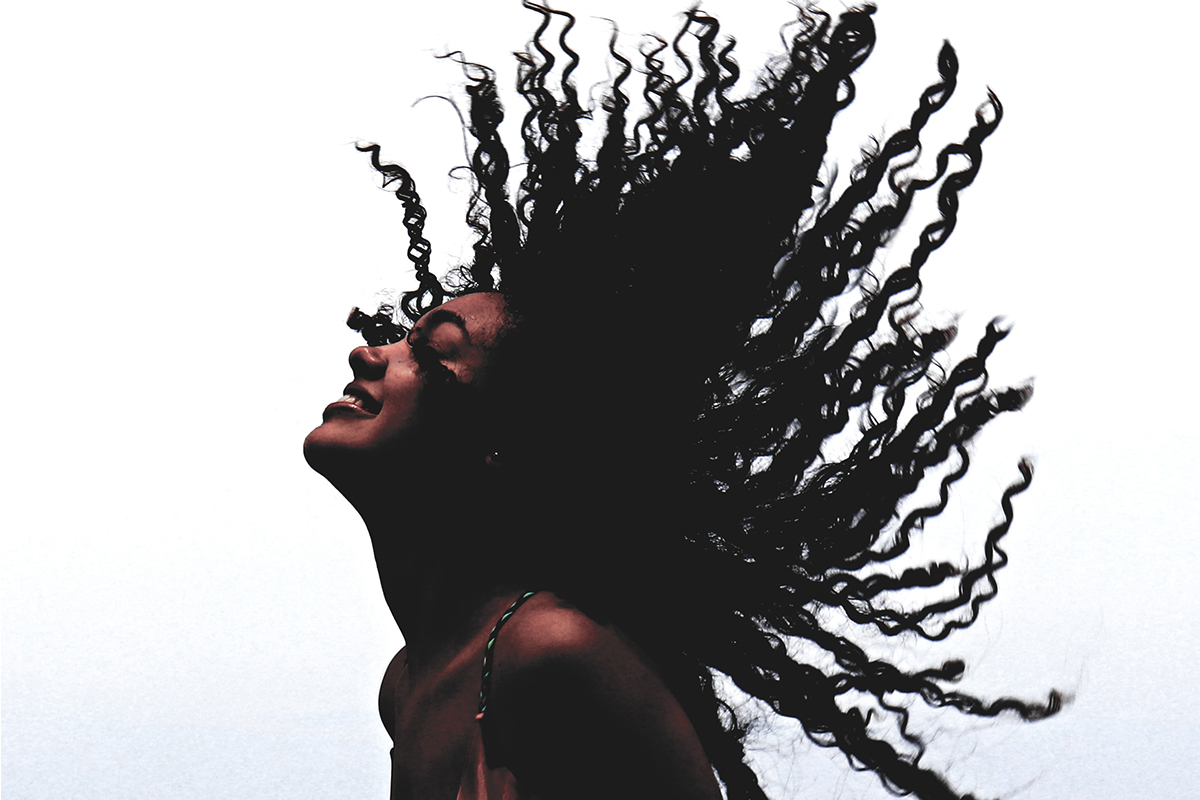 This month’s reaction to the controversial Clicks advert has shown, once again, the stubborn inability of South Africans to listen to one another.

The advert issued by the retail company for a brand of shampoo captioned images of African black hair as “dry, damaged, frizzy and dull”, and that of a white woman’s straight, blond hair as “normal”.

By any reasonable measure, the message of the advert entrenches the notion that things white are intrinsically better than things black.

That view sees European aesthetics of beauty as normative, and African aesthetics as inferior, with the latter being called to aspire to the former. It is a view that helps define white supremacy.

The reaction to the advert was a protest against the message of white supremacy which is at the root of the advert’s message.

And at this point it is important to point out that white supremacy finds expression not only in the bigoted rhetoric of swastika-tattooed racists or in the history of apartheid. White supremacy is in anything that regards white norms inherently superior to black norms.

This is what was at the heart of the initial protests against the Clicks advert, and in that light, it is entirely irrelevant what colour those who created or green-lighted the advert were.

And so Clicks stumbled into a controversy that should have served as a teaching moment, an opportunity to explain rationally how white supremacy works.

That teaching moment even survived the first incompetent and tonedeaf response by Clicks, which sought to shift all the blame to the shampoo company.

But any hopes that the Clicks ad might stimulate a rational debate about white supremacy vanished when the political opportunists latched on to the issue.

The Economic Freedom Front issued a set of demands, which were reasonable, and then instructed its followers to attack Clicks stores, which they duly did, with several incidents of looting, vandalism and intimidation.

The EFF must be held accountable for the destruction and looting that followed Julius Malema’s tweet which unambiguously in cited his “fellow fighters and ground forces” to “Attack!”.

No thought was expended on the workers at Clicks stores whom Mr Malema placed at risk of physical harm, for the purpose of a political stunt.

These acts of violence closed all prospects for dialogue.

It reflects even more poorly on the EFF, and its inability to control its members, that some Clicks stores were attacked even after the retailer had met all the EFF’s fair demands.

On the flipside to the EFF, there were the many people, some of them from a liberal background, who sought to shut down the dialogue by trivialising the ad, or diminishing its importance by referring to other problems or invoking variations on the theme of “it’s only hair”.

But it’s not only hair, and the issue at hand is as important as corruption or gender-based violence.

The issue of race remains at the centre of South Africa’s problems. Denying its importance or waving it away is neither helpful nor respectful. Indeed, the refusal to engage in a dialogue on race by many, perhaps most, white people is in itself an expression of white supremacy. It communicates that white people will decide which discourse is important.

Maybe it is not surprising that the protests against Clicks became violent. Rev Martin Luther King Jr, the tireless advocate for nonviolent resistance, rightly noted: “A riot is the language of the unheard.” A responsibility therefore also rests with those who deny the unheard their voice.

The Clicks controversy was not the first missed teaching moment, nor will it be the last. Our task must be to identify these moments and be open to entering into a dialogue, even when passions are inflamed by political opportunists.

For many, this means moving out of the comfort zones of entrenched attitudes, which may even need to be confronted.

But this, a dialogue entered into with open ears and hearts, is a necessary step in healing our nation.

Until we find that healing, which must include redress for the inequalities created by the past, we will not be able to let bygones be bygones, because these must still go by.