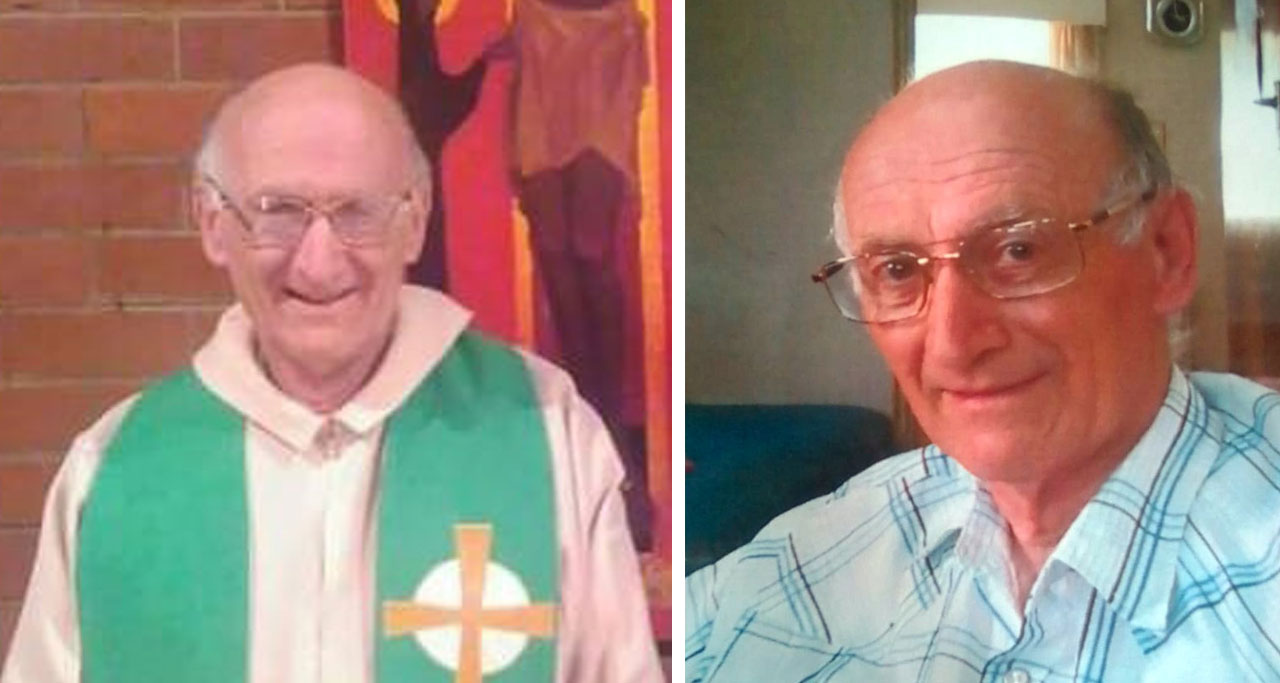 He was born on April 11, 1946, into a family of intellectuals and professionals in Harare, Zimbabwe, of Scottish and South African parentage.

Educated by the Jesuits at St George’s College, he went to complete his degree as an electrical engineer at the University of Cape Town. While he was involved as a student in the student chaplaincy at Kolbe House, Duncan felt called to the priesthood.

His indecision as to become a diocesan or a religious priest was resolved when he took a trip down the train line to visit the Redemptorists at The Monastery in Heathfield, Cape Town.

Fr Blackie  entered the novitiate there in 1975, and took his vows the following year. Deaf priest Fr Cyril Axelrod and Br Rory Murphy were his fellow novices, all three taking their religious vows together. The trio studied for the priesthood at St John Vianney Seminary, while staying at the monastery of the Redemptorists in Pretoria.

Fr Blackie served diligently and doggedly in parish and preaching ministry after his priestly ordination in 1981. He especially loved pastoral visits of homes, and of sick parishioners in hospital. Every home in the parish would tell of Fr Blackie ’s regular visits.

He was always seen greeting people coming in and going out of public Masses.

While ministering in Borrowdale parish in Harare, Fr Blackie began to show the strains of ministering alone, as he tried to hasten the process of unifying the parish along racial and ethnic lines. His preaching had an effect of “afflicting the comfortable and comforting the afflicted”.

As a confessor, he was as gentle as a lamb.

He returned to Cape Town to community life, serving in the communities of Retreat and Bergvliet/Heathfield conscientiously, always ready to visit the poor, the struggling and the sick.

At the same time, he was receiving help for his own evermore precarious health.

Fr Blackie’’s last posting was to live in retirement in the student community in rural KwaZulu-Natal where he lived a life “hidden with Christ in God”.

His final years were in the care of the Nazareth Sisters in Cape Town, where he died suddenly on August 23.