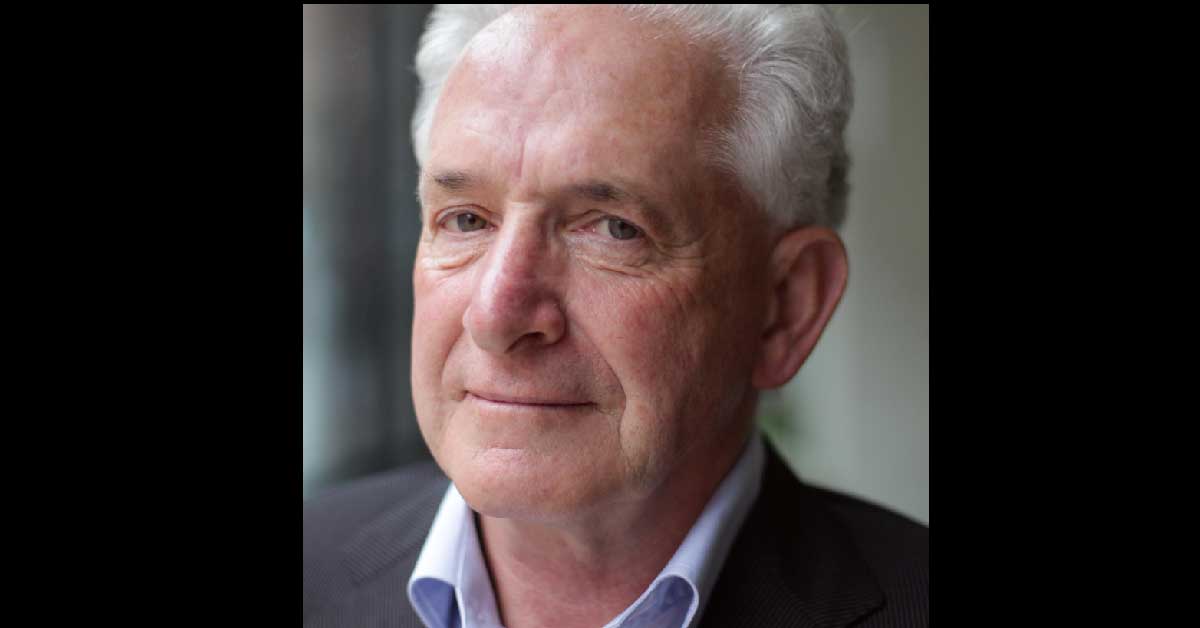 Redemptorist Father Tony Flannery is a well-known Irish priest who has been in a dispute with the Vatican for several years over his controversial views has rejected a plan from the Congregation to the Doctrine of the Faith that would have restored him to public ministry. (CNS photo/Irish Catholic)

By Michael Kelly –  A well-known Irish priest who has been in a dispute with the Vatican for several years over his controversial views has rejected a plan from the Congregation for the Doctrine of the Faith that would have restored him to public ministry.

Redemptorist Father Tony Flannery has been forbidden to exercise public ministry since 2012 after he was censured for saying that he no longer believed that “the priesthood as we currently have it in the Church originated with Jesus” or that he designated “a special group of his followers as priests.”

Father Flannery said he believes his priestly ministry has ended.

The priest revealed on his website on September 16 that he had been asked by the Vatican in July to affirm church teaching on a number of areas, including the inadmissibility of women for ordination, homosexuality, same-sex relationships and gender theory.

He said he refused.

Father Flannery’s announcement came after an intervention by Redemptorist Superior General Father Michael Brehl, who wrote to the doctrinal congregation in February asking if he could permit Father Flannery, 73, to return to public ministry.

According to documents published on Father Flannery’s website, the Vatican congregation responded that he “should not return to public ministry prior to submitting a signed statement regarding his positions on homosexuality, civil unions between persons of the same sex, and the admission of women to the priesthood.”

The letter from the Vatican said that “the Irish Provincial should ask Father Flannery to give his assent to the statement by providing his signature in each of the places indicated (enclosure).” The letter referred to separate statements asserting church teaching in each relevant area with space for Father Flannery to sign his name.

Father Flannery said he was “not surprised, but disappointed and saddened” by the Vatican’s response. “In my view, it is a document that, both in tone and content, would be more at home in the 19th century. I could not possibly sign those propositions,” he said.

He insisted that the issue of the ordination of women is now “freely discussed in the church,” saying he has been “on record for many years now in supporting, indeed emphasising the necessity, of full equality for women, including ordination. How could I possibly sign that first proposition?”

In 1994, St. John Paul II said the question about women being ordained was not possible because Jesus chose only men as his apostles. Pope Francis in 2016 affirmed the stance.

Father Flannery also said he held the same beliefs about “official Church language on homosexuality and homosexual relationships,” which he described as “appalling. I could not submit to it. As regards same-sex marriage, I voted in favour of it. I don’t know enough about gender theory to have any strong views on it, and I don’t know where that one came from.”

Church teaching holds that a valid marriage can exist only between one man and one woman.

He felt this was “the end of the line in terms of priestly ministry for me. I could not possibly have any more dealings with a body that produces such a document. Life is too short, especially at 73.”

There was no immediate response from the press office of the Irish Catholic bishops’ conference.