Online Rage: Sweeter Than The Honeycomb 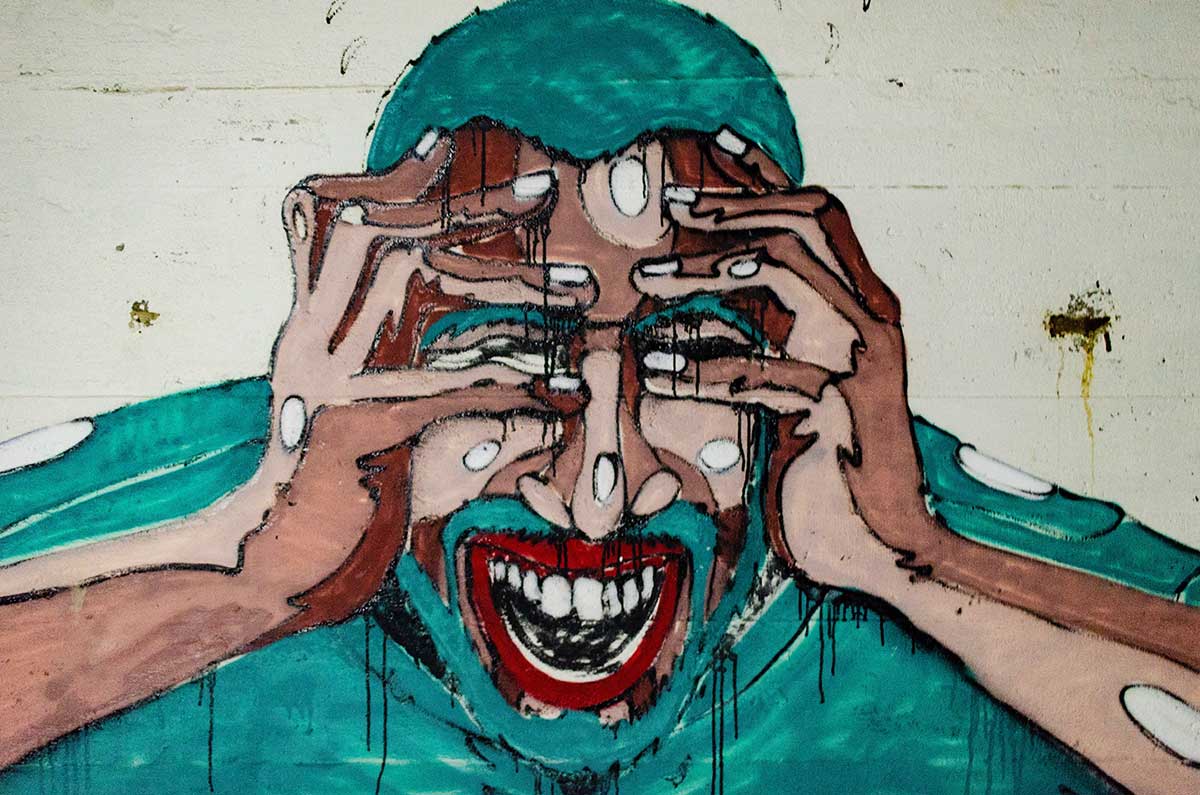 By John Garvey – I’m certainly not the first person to observe that the tone of our civic discourse has gotten increasingly angry. I have recently come to realise, though, that some people actually like it that way.

This is not a sentiment confined to one end of the political or religious spectrum. Aristotle says in the “Rhetoric” that people get particularly angry at others whom they view as their inferiors, because insolence from that quarter is especially unwarranted. We see this in the assumed moral superiority of the American left. People who disagree with them are haters, racists, homophobes and deplorables.

But Donald Trump has made a practice of charging his opponents with moral corruption. In the 2016 general election campaign, he called his opponent “Crooked Hillary.” In the primary, he called the junior senator from Texas “Lyin’ Ted” Cruz. The chair of the House Intelligence Committee he calls “Shifty Schiff.”

It hasn’t always been this way. So what’s the engine that’s driving us in this direction? Surely one factor is that everyone’s doing it. That’s how shouting matches become fights. Someone throws the first punch.

I have noticed that the level of anger also varies with the medium. I caution administrators to handle disagreements in person or on the phone rather than by email. The written word doesn’t convey emotion and nuance as well as live conversation. You’ve probably also noticed how the chat function on Zoom is always snarkier than the conversation on the screen.

But there is a third thing that might be more influential than either of these, and this is the thing I’ve been attentive to lately. Anger is something that people come to relish. The wrath of Achilles is the plot line of “The Iliad,” and he says that it is “sweeter … than the honeycomb dripping with sweetness, and spreads through the hearts of men.” The Book of Sirach says the same thing: “Wrath and anger, these also are abominations, yet a sinner holds on to them.”

In one way, anger is a morally neutral feeling, not unlike hunger, thirst or sexual desire. Some stimuli just set our blood boiling. It’s our reaction that has the moral valence. What’s more, sometimes the appropriate reaction is criticism or force. Who would not give vent to anger in defence of a child?

The feeling Achilles describes as sweeter than honey is not the immediate bodily change that follows some sort of attack. Aristotle reflects upon Achilles in his discussion of anger. He defines anger as an impulse to revenge caused by a slight to oneself or one’s friends. The slight itself causes pain. The pleasure that Achilles feels, on the other hand, arises “from the expectation of revenge.” Images of vengeance “cause pleasure, like the images called up in dreams.”

This is the impulse that is driving the anger abroad in our culture. We have reached the point where we take pleasure in the abuse of our political or religious opponents for its own sake. Any detail of one’s personal life, no matter how long ago, is fair game if it tends to their destruction. Any slip of the tongue, caught on video, is an opportunity for ridicule. One who changes his mind is branded a hypocrite.

This is not just coarsening. It’s wrong, in the way that gluttony, lust and greed are wrong. Emotions are natural and healthy feelings. Properly directed they drive us to good ends – health, love, sustenance, justice. But we should not be seduced into stimulating ourselves simply for the pleasure of satisfying them. As my children say, that’s messed up.