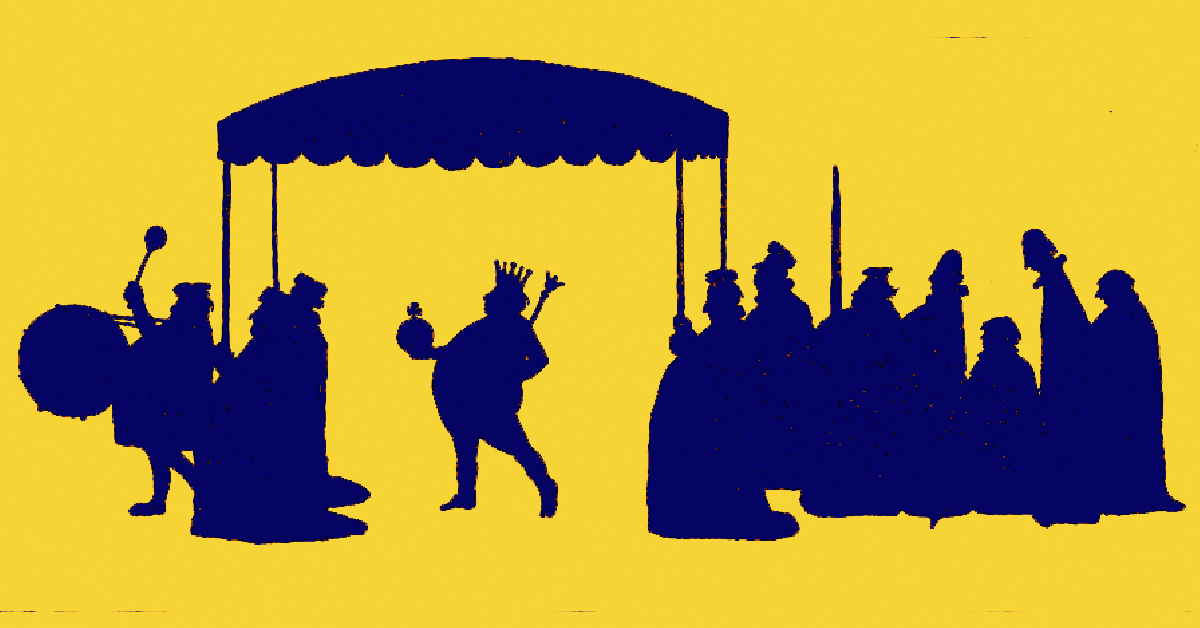 Tony Meehan, Cape Town – Your editorial “A nation of impunity” (August 12) tells of South Africans being angry at its nation plagued by a culture of impunity; and when officials of government are challenged, they insult us with their inane justifications.

Unfortunately, anger, as it is said, is only punishing oneself for the sins of others.

Our anger is just more noise in the stadium of this failing country; a land of fraud, corruption and abuse by its leaders; a land with an apparent inability and/or reluctance by its populace, to end the rampant criminality.

Hans Christian Andersen wrote a folktale in 1837 called “The Emperor’s New Clothes”. The story is about a vain emperor who was deceived by some corrupt subjects into believing that they had made a magnificent set of robes for him.

The king was well-known for spending lavishly on clothing at the state’s expense. Unfortunately, the robes were not real but imaginary.

However, the villainous tailors convinced the king of the robes’ majestic grandeur and told him that only a fool could not see or appreciate the splendid apparel.

So, in his arrogant pride, and not wanting to appear to be a fool, he wholeheartedly agreed and submitted to the bogus scam.

Further to this and because the king had so ruled, his whole court and most of his equally proud subjects supported their king and the absurdity. The king then “donned” the invisible robes.

The tale ends with the king parading down the main street in the nude and a small child, unaware of the fraud and corruption, shouting out the truth to the gross embarrassment of many in the crowd.

In spite of this evidence, proving his stupidity and ignorance, the corrupt naked king continues processing, more proudly than ever!

The apartheid system was also paraded in South Africa for years and years and years. Lots of anger and much noise was made locally and internationally but it dragged on and on.

No one seemed to be able to address the problem until “small children”, the school children of Soweto, decided in 1976 that enough was enough and it was time to call out the truth and absurdity. In spite of this, it still took another 18 years to bring about the changes.

Surely it’s time for real action. No one wants riots or violent protests, but someone needs to take greater leadership in ridding this great country of the corrupt ANC government.

How loud does one need to shout to convince people of the truth?