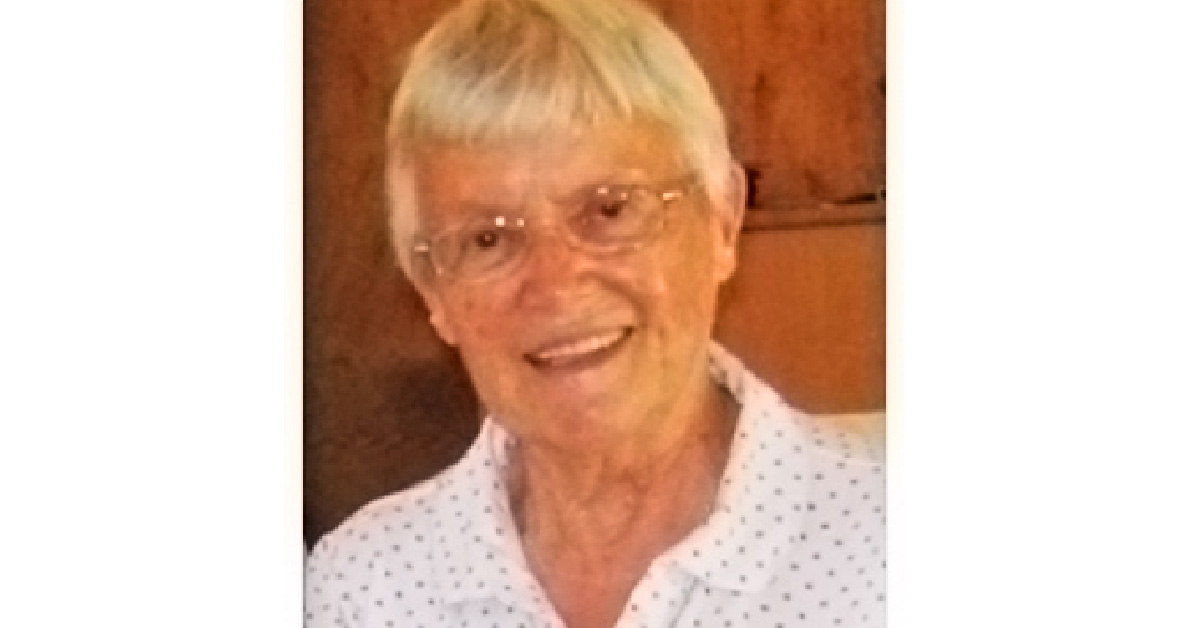 By Sr Ann Genevieve MSA – Missionary Sister of the Assumption Ursula (Mary Theresa) Hinchion passed away peacefully on August 3, aged 82, in the Buckingham Road Convent in Port Elizabeth, after a long illness borne with courage, dignity and grace.

Sr Hinchion was born in Cork, Ireland, on May 25, 1938, and after her education at the Presentation Convent, entered the Missionary Sisters of the Assumption (MSA) in November 1955.

She came to South Africa and made her first profession in Grahamstown in July 1958.

Sr Hinchion trained at the Grahamstown Teachers’ Training College, and her teaching career spanned almost the next 30 years in Grahamstown, Pretoria North, and Maryvale, Johannesburg.

This period was punctuated with study leave and spirituality training in Ireland, as well as some months caring for her ill mother in Cork.

Sr Hinchion had already served the MSA as administrator, community leader, formator and general councillor when she was elected for two six-year terms from 1988-99 as congregation leader.

These titles and offices hardly begin to do justice to Sr Hinchion’s missionary zeal. She readily supported some of the nurses of the congregation in their call to care for the terminally ill in the HIV/Aids hospice in Johannesburg.

After her death, messages poured in to pay tribute to her wholehearted involvement in community service through the St Vincent de Paul Society, her generous availability to offer a listening ear to many, her participation in groups sharing scripture and prayer, and her ever-welcoming hospitality.

A well-deserved sabbatical at St Bueno’s in Wales after her spell as congregation leader was followed by a period as community leader in Port Alfred and then in Ballynahinch, County Down in Northern Ireland, before Sr Ursula returned to South Africa, once more serving as community leader in the novitiate in Grahamstown (Makhanda) and general councillor.

These last offices she quietly resigned in August 2019 owing to her deteriorating health. Sr Ursula then moved to Port Elizabeth where she was cared for with great compassion until her death a year later.

The congregation is grateful to its own Sisters and carers and the medical doctors who did everything in their power to alleviate Sr Ursula’s suffering, and several priests of the diocese, especially Fr Vales Dania who regularly visited her and administered the last sacraments to her.

The Mass to celebrate Sr Ursula’s life was held on August 7 in St Bernadette’s church, Walmer, where Mgr Brendan Deenihan was joined on the altar by Mgr John Clarke and Fr Jonathan Vermaak CO. In the congregation (in compliance with Covid-19 protocol) were socially-distanced Frs Max Salsone, Vales Dania, Thembalethu Mana and Runaine Radine, together with Sisters and friends.