Are Church’s Tassels Too Long? 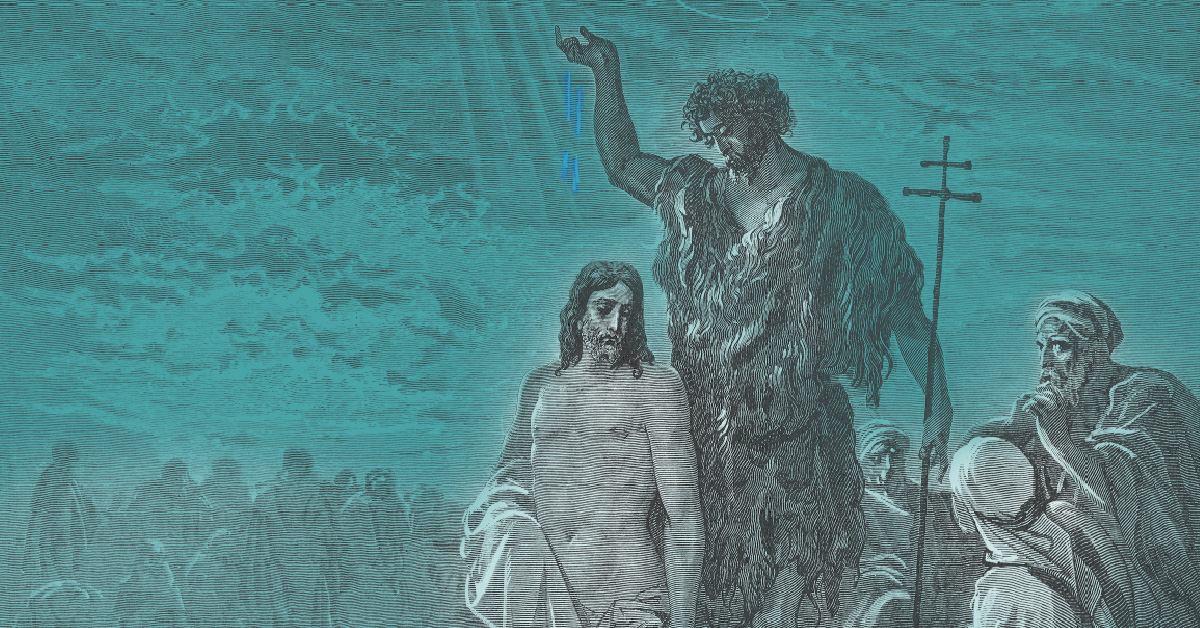 By Cecil Cullen, Alberton – I fully agree with Tony Meehan’s comments ( Do We Really Need a Vatican Visa for Heaven) regarding the supposed invalidity of sacraments following a baptism which the Church finds wanting in terms of the formula used.

The laughable instance of an ordained priest who discovered that his baptism ceremony had not been in strict accordance with Church regulations comes to mind.

The use of “we” instead of “I” made the sacrament invalid. One wonders what the popes who until recently used the royal “we” would make of it—semantics!

Further, one could wonder at the Good Lord’s attitude to this. He who criticised the elders for being overzealous in their application of laws that were, after all, man-made. And Rome tells us that their attitude is not over-legalistic!

I understand baptism as performed by John to have been in the Jordan River — probably by total immersion, so how could our ceremony have been altered for any other purpose but human convenience?

Did Jesus himself perform any baptisms? John 2 and 4 cast some doubt on his having ever done so.

What has made the process determined by men, by the Church, so rigid that the tiniest departure would invalidate it? And how should we regard what the Church calls “baptism by desire”—would this too be subject to scrutiny?

It would, of course, be impossible, but how many Catholics, clergy or laity, could be assured that their baptism had been completed in accordance with Church requirements? And should some not have been valid, unbeknown to the recipients, would these people now in their innocence be condemned to banishment from God’s heaven, as the catechism suggests, leaving no alternative?

There are good reasons for the dogmas and rituals of the Church, largely because they facilitate communal worship as well as providing ways and means for communion with our God. But I cannot believe that they should be considered so cast-in-stone as to punish people for discrepancies in observance by somebody else who was appointed by the Church.

My belief is that Jesus would consider this instance as being minor.

Also considering that the Trinity could be involved, is “we” so wrong? Jesus himself has given the command, “the Sabbath was made for man, not man for the Sabbath”, and Mr Meehan’s reference to Mark confirms this.

Perhaps typically, the Church has reportedly given no guidance to those who, having been the victims of faulty baptisms, subsequently participated in other sacraments, such as marriage—we may have to be very patient.

The God in whom I have come to believe is a loving, kind, compassionate God, and I cannot accept that his is a legalistic attitude, as is that of our Church.

It is the spirit that matters, the intention, not the rigorous attention to detail. Christ was quite happy when his apostles ate grain on the Sabbath, but the Scribes and the Pharisees were not. Whom should one obey?

I was schooled by the Christian Brothers and the Holy Rosary Sisters, and those guilt-days are hard to forget. Not that those good people could be blamed—they were proclaiming the line which was the Church’s under Pius XII.

I believe Pope Francis, he of “Who am I to judge?”, would understand. Perhaps we need better guidance than that we are being given. Are the phylacteries too large, the tassels too long?