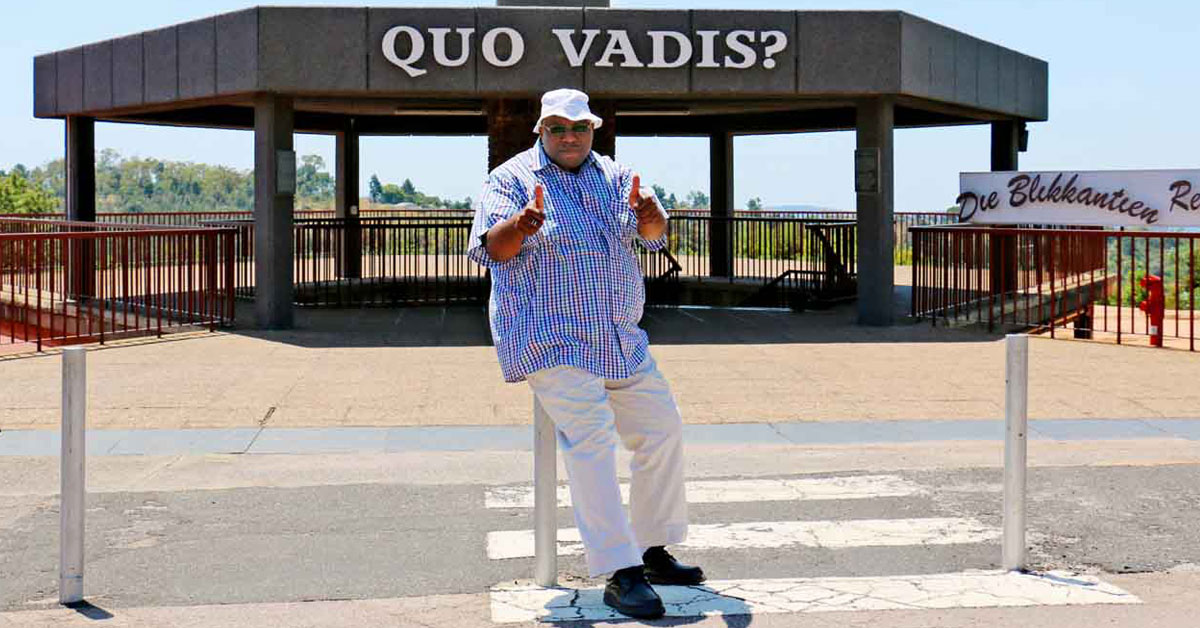 Fr Lawrence Mota CMM of Mariannhill, seen here in Pretoria, is releasing his latest gospel CD, titled Siyaphi, which means “Where are we heading to?” — or, in Latin, “Quo vadis?”. (Photo: Werner Burkli)

After a delay due to lockdown, a Mariannhill Missionaries priest is finally launching his latest CD, entitled Siyaphi (which means, “Where are we heading to?”)

Fr Lawrence Mota CMM had originally planned to release the album at Easter, but this was delayed because the studio was under lockdown, preventing the recording’s final production.

In tribute to those who lost their lives while caring for infected people, Fr Mota added a song to the album. Entitled “HOPE-Ithemba”, it is a song of encouragement which asserts that “although we are in the midst of the pandemic currently, still there is light than dwelling in hopelessness and despair,” Fr Mota said. “We need to hold hands and work together for the common good, as it was with the first Christian community in Jerusalem,” he added, referring to Acts 2:42-47.

“The CD also encourages society, the communities, families and all the institutions of learning, in offices and all the public places to follow strictly the precautions as preventive measures for Covid-19 pandemic,” Fr Mota said, adding: “The virus is among us and it kills.” 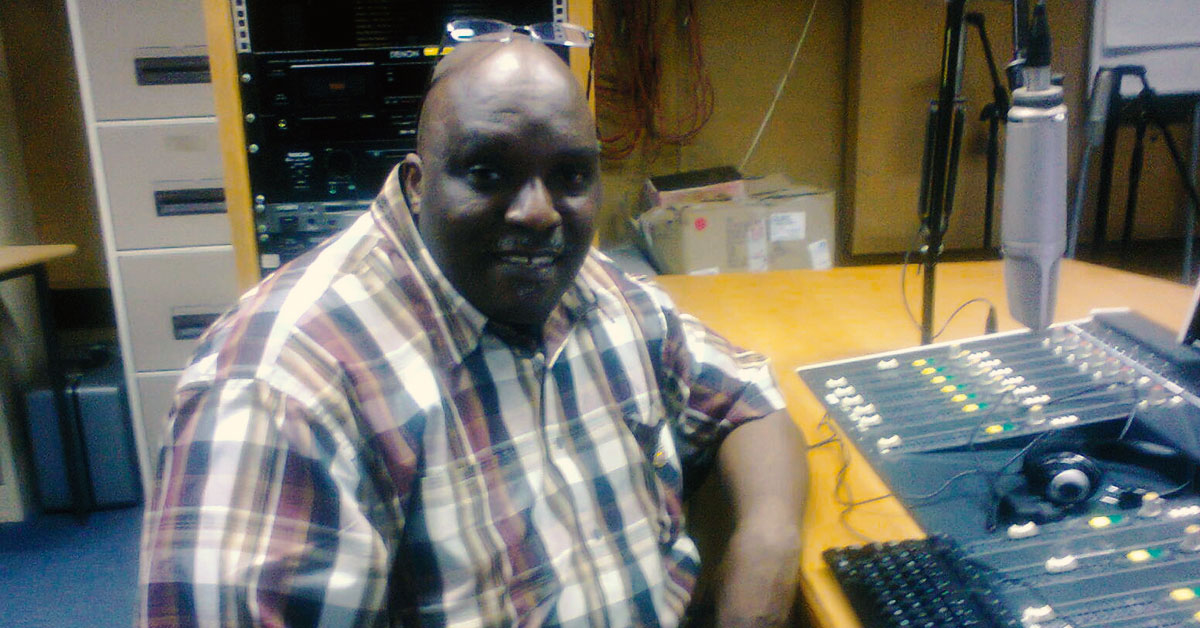 Fr Mota featured on the front-page of the last-ever printed edition of The Southern Cross newspaper, before it went all-digital (it has now relaunched as a printed magazine).

At the time, he told The Southern Cross that the new album, his 11th, “touches on the challenges society is experiencing today, such as crimes in the form of the high rate of rape cases, marriage breakdown which leaves children without proper parental guidance, abuse of alcohol and drugs by our youths, abuse of women and children, killings, corruption and nepotism, the scourge of unemployment that leads to crime, frequent demonstrations on the streets emerging from the empty promises contributing to the limping of the country’s economy, and so on”.

These, he said, are the realities which has left the society with a question, ‘Where we going?’,” Fr Mota said.

Fr Mota released his first gospel CD, Ngigowakho Baba, in 2011. His recording career has come a long way since he released his debut single, on the HIV/Aids pandemic, in 1997 back in his home country of Malawi.

Fr Mota, who is affectionately known as Bambo (“father”) was born into a big family, with 11 siblings, who loved to sing before and after meals. Later, he and his older brothers joined the band of an uncle to perform at family feasts and wedding ceremonies in the community.

Siyaphi will be available from the Monastery Repository in Mariannhill. For orders, call Chantal Watson at 031 700-1030