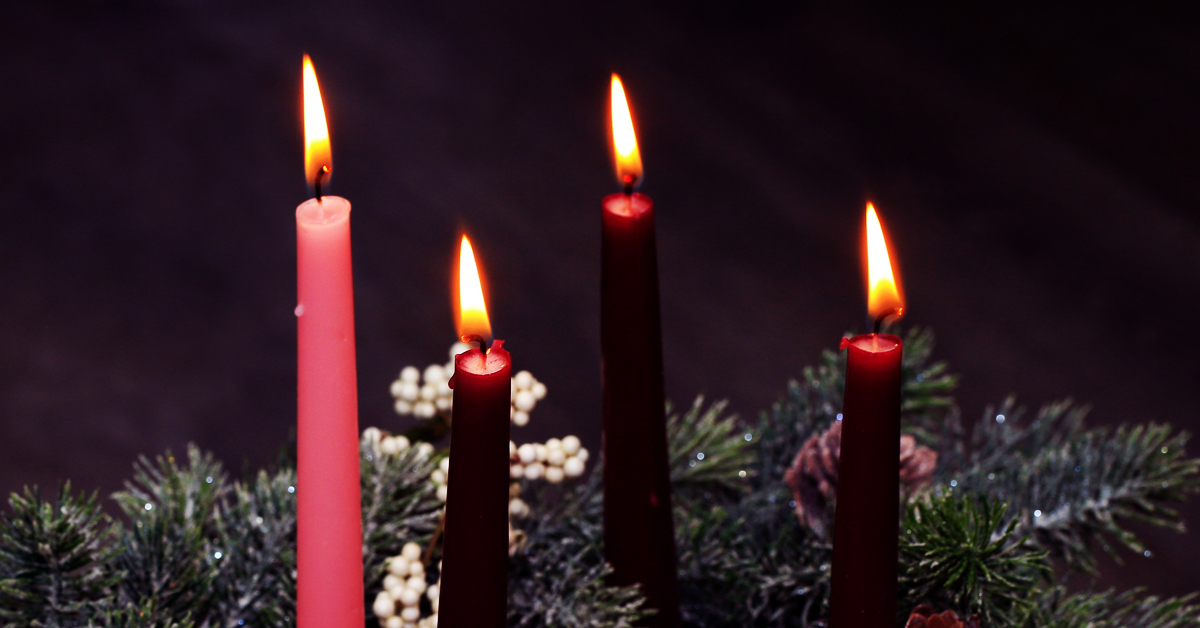 Every time, every single time; I have experienced no exceptions, yes, every time! Those I have known who have given up on family, given up community, given up on religious life, given up on their faith, and followed by giving up God; one common characteristic in every case. They were all fervent in searching to win God’s favour, driven and severe, almost obsessive in their desire to earn and to win God’s favour. Grace is on the back foot in this singular ambition that follows the path Able.

Here the reflected the words of Yeates in his Easter poem of 1916: “too long a sacrifice Can make a stone of the heart. O when may it suffice? That is Heaven’s part, our part To murmur name upon name, As a mother names her child When sleep, at last, has come on limbs that had run wild.”

This is the sacrifice of ambition in the way of the world, with pride and confidence, with strength and control, that great drive and ambition to win, to win favour, to be on top, and to be first.

The gospel today gives us another way. The example of a young girl whom God calls favoured, most favoured, most highly favoured! What an acclamation. This is Mary the mother of Jesus. This is the woman celebrated by God as filled with grace, blessed, and humble.

Yet Mary’s journey looks anything but blessed. As a child bride, without her consent, pledged in marriage to an older man. Mary as a child herself unprepared for motherhood facing hardship on a dangerous journey at the whim of a distant colonial power. With all doors shut to her, she gives birth in a dank and stinking animal enclosure. The new young mother then becomes a refugee to protect her baby from insane and insatiable political power. An unprotected widow, Mary endures the pain of every mother who witnesses the bloodied torture and brutal murder of the child who is her flesh.

This has become the most influential woman in the world! She is known in every country on earth and hundreds of millions of people flock to her shines every year to entreat her intercession as a mother. Billions of people carry her symbol with them as a reminder or a mother’s love. No other figure in history has been more portrayed in art, literature, and music.

Our Western culture underrates and dismisses humility as an archaic religious artefact. We pay lip service to honour the peacemakers, but our true heroes are the warriors and celebrities, those cheeky idols, self-important, and even a bit narcissistic. Just like at the inn, there is no place here for humility.

Humility requires that we give up certain self-aggrandising thought patterns, reflexes, and behaviours. Humility is a kind of liberation, a paradoxical state of freedom from the culturally imposed norms of narcissistic “me-first” thinking. This competitive reflex is the pre-conscious, visceral impulse to oppose or outdo others, or to auto-react against perceived threats to one’s established sense of “self”.

So, how do I free myself from the competitive reflex? That requires, first, that I recognise the reflex when it arises in me; and second, that I choose a more varied response. I must become aware of the competitive reflex in myself. Most high glorious God, enlighten the darkness of my heart!

Let us consider an example. My friend has just remodelled her home and is pleased and proud of the results. She invites me in to have a look. The premise of the situation, whether I recognise it or not, is for her to show off her house; for me to appreciate it and praise her for it; and for her to feel good about it. What do I do? As she proudly points out the various features, do I feel an impulse to tell her how she could have done it better? Do I “explain” things to her, signalling that I know more about these things than she does? Do I straighten that picture that’s slightly skewed? Do I discourse on how I did it better in my own home? Does it turn into a bragging contest, with two people trying to score points on each other?

Do I offer unsolicited advice to others about how to live their lives better? Do I damn with “faint praise” when somebody shares their new idea or new discovery about life? If someone tells a joke, do I feel compelled to top it with a better one? Do I always have a better story, a better example, a better suggestion, or a better solution? Do I feel compelled to demonstrate how smart I am, or how much I know?

Am I a back-seat driver? Do I like to tell people how to raise their kids better? Do I lecture or preach to others? When someone says something that is mistaken or misinformed, how do I react? If I have a different opinion, do I precipitate a win-lose debate, or do I show respect for the other person’s view as I am sharing my own?

A well-developed sense of humility shines through in our behaviour toward others. They feel affirmed, appreciated, encouraged, validated, and psychically nourished.

For me, this is most perfectly represented in Mary the mother of Jesus who finally stands at the cross of her murdered son. Rather than railing against the evil of the world of wailing in horror, she stands her ground when others have deserted and becomes for us also an example of strength, humility, and perseverance.