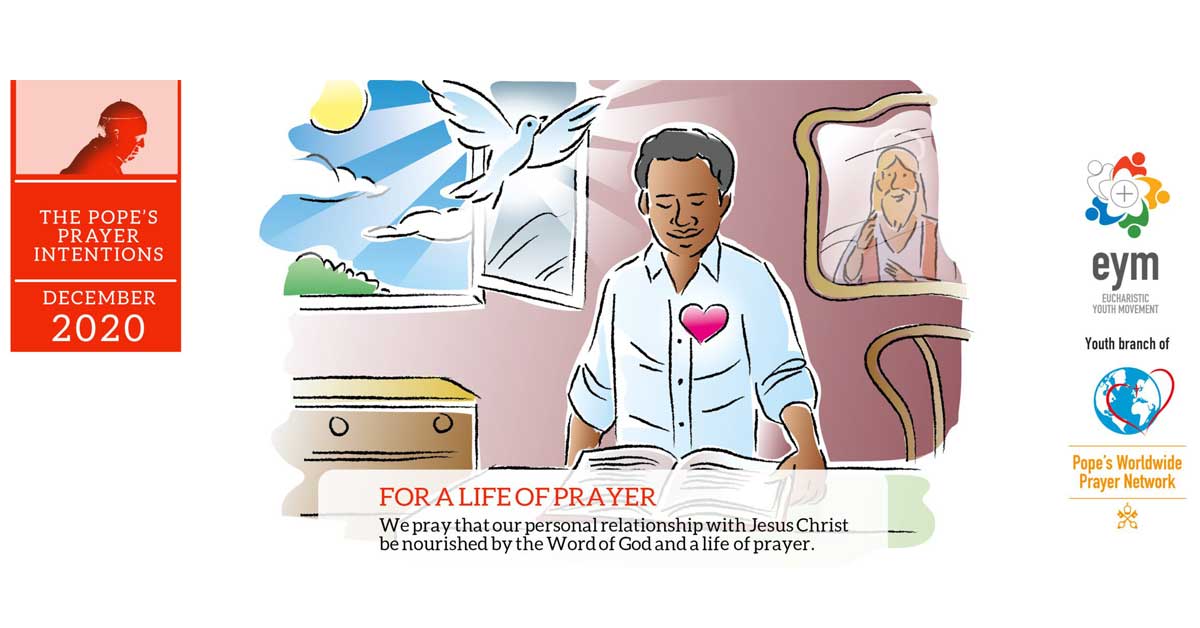 Pope Francis has made the Pope’s Worldwide Prayer Network, formerly known as the Apostleship of Prayer, a Vatican foundation.

In a document published Dec. 3, the feast of St. Francis Xavier and the 176th anniversary of the network’s beginning at a Jesuit novitiate in France, Pope Francis noted how, through the years, the network became more closely tied to the Vatican, particularly through the publication of the pope’s monthly prayer intentions.

Now, the efforts also include the filming and distribution each month of “The Pope Video,” featuring Pope Francis commenting on the monthly prayer intention.

The network, long seen as a Jesuit ministry, supports “the evangelising mission of the Holy Father through prayers” and should encourage “a mission of compassion for the world,” said the preamble to the new foundation’s statutes.

The statutes specify that the director should be a Jesuit proposed by the order’s superior general and appointed by the pope. He will be part of the foundation’s administrative council, which will include three other Jesuits and a person named by the Vatican Secretariat of State.

The foundation’s initial funding, it said, would consist of the equivalent of about $460,000.

The foundation, Pope Francis said, should propose to Catholics a spiritual path called “The Way of the Heart,” which brings “compassion for the world and for human beings” together with a commitment to missionary discipleship.

“The Holy Father entrusts to the foundation the mission of making known, promoting and stimulating prayer for his intentions, which express the challenges facing humanity and the mission of the church,” it said.

“The people who accept and pray for these intentions open their gaze and their hearts to the needs of the world, making their own the joys and hopes, pain and suffering of humanity and of the church,” it said. Their daily prayer commitments “inspire them to carry out spiritual and corporal works of mercy.”