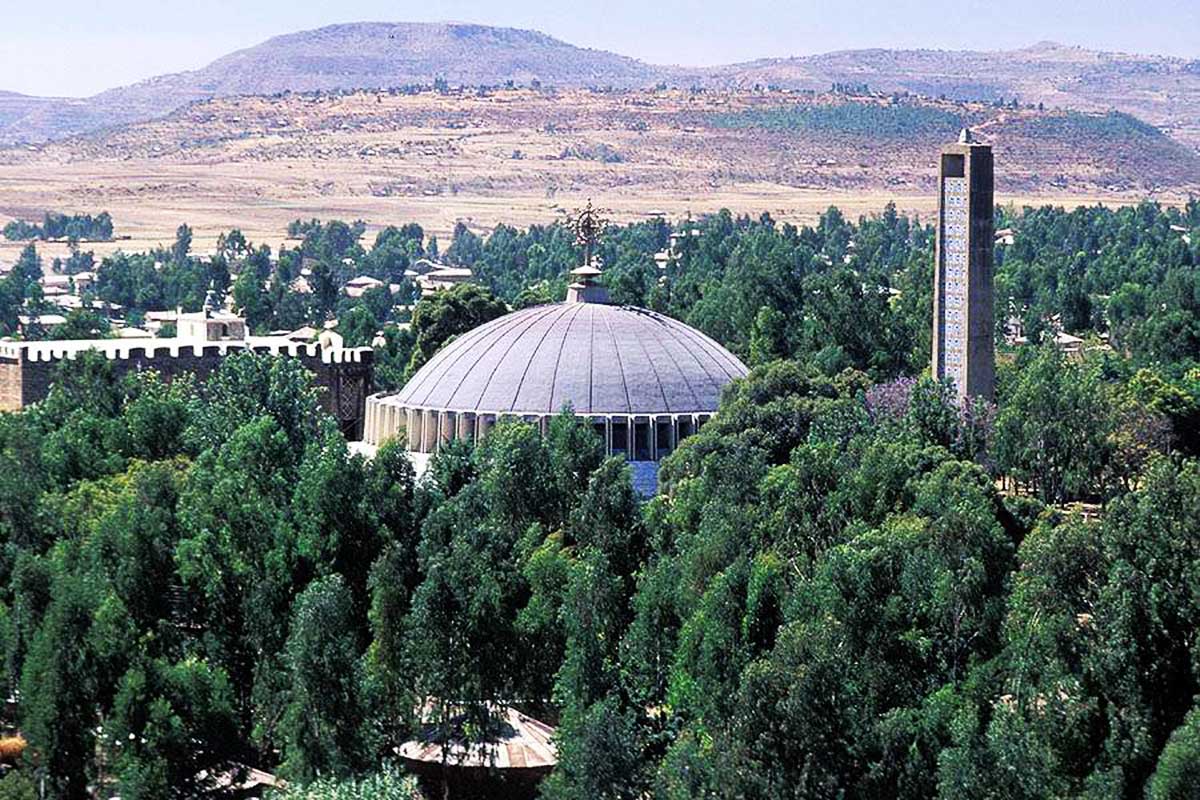 At least 750 people are reported dead after an attack on an Oriental Orthodox church in Ethiopia’s Tigray region, according to a European watchgroup.

On Jan. 9, the Europe External Programme with Africa reported that the Church of Our Lady Mary of Zion in Axum, about 80 miles west of Adigrat, had been attacked, and that hundreds of people who hid inside were brought out to the front square and shot to death.

According to Church Times UK, the attack was carried out by Ethiopian government troops and Amhara militia from central Ethiopia. At least 1,000 people were estimated to be hiding in the church at the time of the attack.

Locals have said they believe the church was targeted by raiders of the lost ark.

The church is thought to contain the original Ark of the Covenant, a sacred golden chest first mentioned in the book of Exodus that carried the 10 commandments, parts of sacred scripture, Aaron’s rod, and a pot of manna. They believed the attackers wanted to steal the Ark of the Covenant and take it to the capital city of Addis Ababa, the Church Times reported.

This ark is guided by a single priest who never leaves the compound, and it is not allowed to be seen by anyone else, so whether it is really the true Ark has been debated by historians for centuries.

The church belongs to the Ethiopian Orthodox Tewahedo Church, an Oriental Orthodox Church that is estimated to have about 36 million members.

Why is Tigray at War?

Tigray has been the site of the Tigray War since November of last year. In the northern Ethiopian region of Tigray, the regional government is run by the Tigray People’s Liberation Front (TPLF). The group once dominated the ruling coalition of Ethiopia but felt marginalised by Prime Minister Abiy’s political changes after he took office in 2018. He dissolved the ruling coalition and merged its ethnicity-based regional parties into a single party, the Prosperity Party, which the TPLF refused to join.

Tigrayan leaders have said they were unfairly targeted by political purges and allegations of corruption. They have argued that Abiy’s postponement of national elections due to coronavirus have ended his mandate as a legitimate leader, BBC News reported.

On Nov. 4 Abiy announced a military offensive in response to an alleged attack on a military base in Mekelle, the capital of Tigray. The prime minister aims to arrest the regional government heads and to destroy its military arsenal.

Thousands of people are estimated to have been killed on both sides of the conflict. Each side blames the other for the conflict, and it is difficult to confirm their claims, the Associated Press has said. Tigray’s communications have been almost completely cut off, and journalists were reportedly not allowed in the area where the church attack took place.

Pope Francis and the Catholic bishops of the region called for peace and dialogue as the conflict worsened in November. According to the U.N., tens of thousands have fled the Tigray region for Sudan after the outbreak of the war.