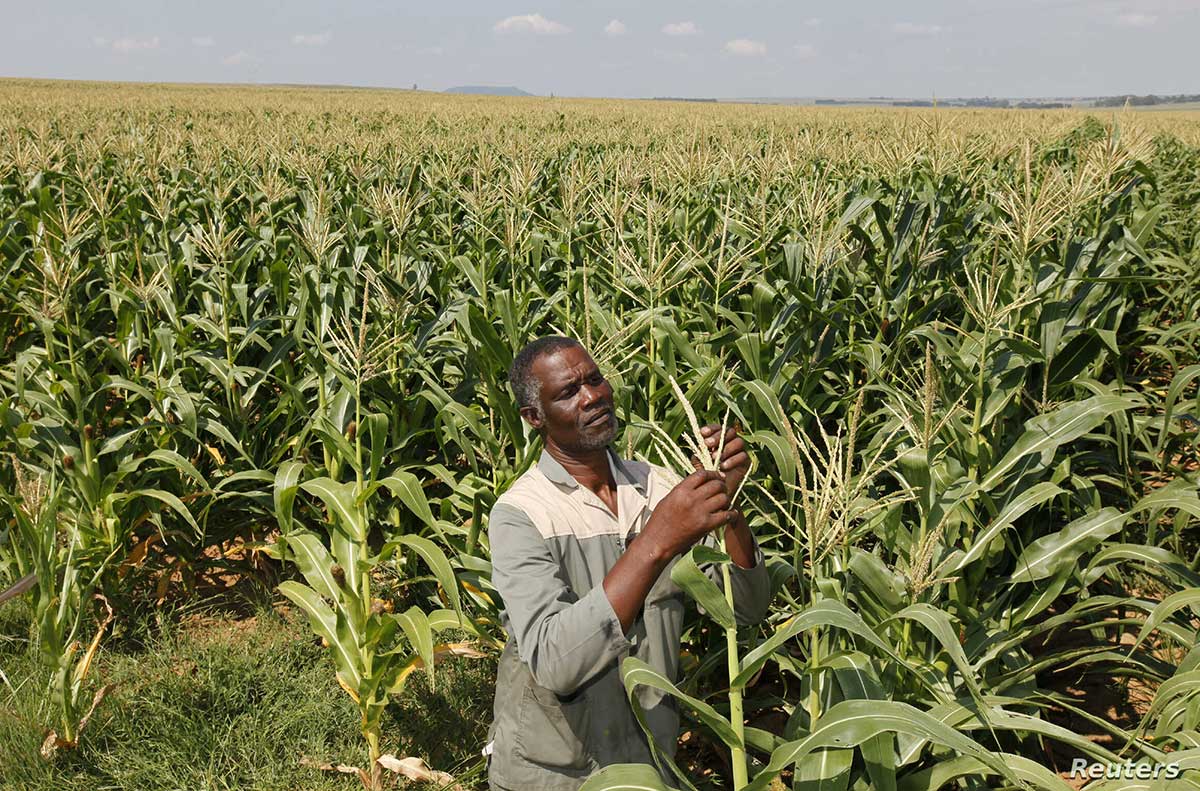 We will have an additional discussion to explore how the SACBC Justice and Peace Commission and social movements of farm dwellers can participate in the programme. Initially, way before the Covid-19, we wanted the human rights commission to initiate a national hearing so that the country should have a comprehensive picture of the human rights situation in the farms.

It is clear that, given the budget constraints and Covid-19 conditions, such a national hearing is not feasible. Alternatively, there are talks with some researchers at the University of Pretoria to conduct a national study on the state of illegal evictions and other violations in the farms.

Defending The Poor Behind The Corporate Driven Food System

The media would have us believe the infringement of human rights in commercial farms is solely about farm killings. In reality, the human rights situation in the farms is broader than farm killings. In our monitoring of the human rights situation in the farms, we have observed how the farm dwellers and farm workers are treated in the farms, including illegal evictions,  some farmers preventing farm dwellers from accessing health services (in some instances pregnant women),  inhumane living conditions,  unfair labour practices etc.

The plight of farm dwellers and farmworker is a function of structural injustice, especially in relation to the national food system.  The farmworkers are situated at the production side of the corporate-driven food system. Such a food system is grounded on the maximisation of corporate profit at the expense of the working poor in farms.

Inspired by the Catholic Social Teaching, SACBC Justice and Peace is fighting to ensure that the dignity of the poor is prioritised over profit. Our work is to remind the society that rural economic development, especially in relation to commercial agriculture, is not solely about economic growth, as measured through GDPs.  It is also about building the whole human person and all the people, especially in relation to farmworkers in the capitalist food system.  There is therefore an urgent need for greater protection for the dignity of the poor who are in the production side of our food system.

During the Covid-19, and even before that,  we see that there is a lot of wealth that is being generated in the food sector. This wealth is concentrated in the hands of the shareholders of food processing companies and supermarkets chains.  It does not sufficiently trickle down to the farm owners and farmworkers who sit at the supply side of the food system.

It is clear that the greatest problem in the national food system is a serious lack of sharing. This is what Pope Francis has called a culture of indifference which results in an economy of exclusion.

We need to repurpose the national and global food system in a manner that ensures that wealth is equitably shared with farm owners and the farmworkers.

Working With The Land Claims Court

The government has not yet processed them. There are more than 11,000 unsettled claims, most of them from Kwazulu Natal, Mpumalanga and Limpopo. In 2013,  the Legal Resources Centre and AFRA instituted a class action in Land Claims Court on behalf of labour tenants whose claims have not been processed.

In 2016, the court ruled in favour of the labour tenants’ application and ordered that a special master be appointed to oversee the processing of labour tenant claims, about 11,000 of which remain incomplete since the closing date in 2001. This ruling was upheld by the Constitutional Court in 2019. The special master of the Land Claims Court was appointed in 2019.

The settlement of labour tenancy claims will go all the way to address the human rights situation of the farm dwellers in a more comprehensive and sustainable way. In 2020, SACBC Justice and Peace, therefore, negotiated and finalised an arrangement with the Special Master to work closely with him in monitoring the agricultural department and ensure there is accountability for its failure to assist farm dwellers on their tenancy claims.

Over the previous months, the master of the court and SACBC Justice and Peace have conducted accountability visits in various farms. We have managed to ask difficult questions to the agricultural department and prevailed upon them to speed up the settlement of the claims by the farm dwellers.  We will be checking to make sure they implement their action plans at the national level and in individual cases.

We have insisted on urgent and actionable remedies for the farm dwellers, and not political rhetoric and empty slogans. In some cases, this has not gone well with some of the government officials. Most of the accountability visits have so far been done in Kwazulu-Natal.  Next week, we will do additional visits in Eastern Cape. During the accountability visits, we are also assisting the farm dwellers to strengthen the social movements.  We have pursued this approach with several social movements, including landless peoples’ movement and land shield coalition.

Through the national and regional social movements, they would then be able to develop agency and a strong voice for social justice in the farms. We are often told that the Church should be a voice for the poor.

While working with the poor, we have also come to realise that, in the context of the new normal, it is also important that the Church empowers the rural poor to speak for themselves. To realise this, the strengthening of social movements that are owned by the rural poor is critical.

How the Apostleship of the Sea Helps Abused Sailors

The Tragedy of Child Labour

1951: When the Southern African Church Grew Up

Celebrating the Work of Justice & Peace in Witbank Diocese
Share