Slavery in the 21st Century 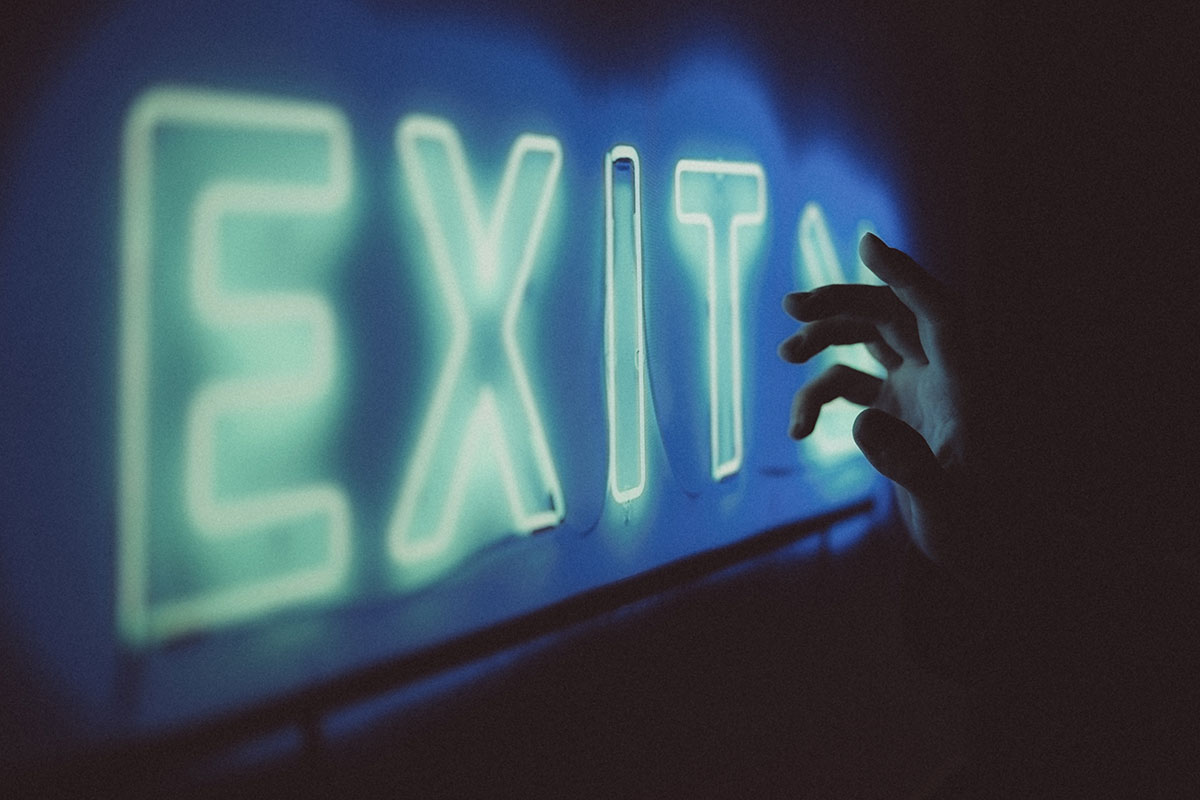 It’s an easy enough mistake to make. After all, the end of America’s civil war and the Thirteenth Amendment to the U.S. Constitution – both in 1865 – brought an end to slavery in the US And the British Slavery Abolition Act in 1834 ended slavery in the West Indies, Mauritius, and South Africa.

But many countries didn’t outlaw slavery until the 20th century. In fact, it wasn’t until 1981 that Mauritania finally abolished slavery – becoming the last country on earth to end this dehumanising practice.

But tragically, slavery did not completely end in 1981. It continues to this very day under a new name: Human Trafficking.

The UN Office on Drugs and Crime defines human trafficking as “the recruitment, transport, transfer, harbouring or receipt of a person by such means as threat or use of force or other forms of coercion, of abduction, of fraud or deception for the purpose of exploitation.”

According to the National Human Trafficking Hotline, human trafficking is “the business of stealing freedom for profit.”

According to the International Labour Organisation (ILO) there are over 40 million victims of human trafficking throughout the world – including in our own communities – trapped in domestic servitude, agriculture work, fishing, manufacturing, hotel services, construction, hair and nail salons and prostitution.

And of all the sad forms of human trafficking, the worst of the worst are those that enslave children.

According to the ILO, the worst forms of child labour/trafficking that must be eliminated without delay include: the sale of children, debt bondage and serfdom, forced labour, forced recruitment for armed conflict, child pornography, child prostitution, and the drug trade.

Every year the Catholic Church designates February 8 –  the feast day of St. Josephine Bakhita, who was abducted as a child and sold into slavery in Sudan and Italy, later becoming a Canossian nun – as the “International Day of Prayer and Awareness Against Human Trafficking.

The Coalition of Catholic Organisations Against Human Trafficking is requesting our participation in their “Labeling for Lent” campaign. They are urging seafood producers, distributors and retailers to publicize through labelling, or other means, efforts they are making to fight human trafficking in their supply chains. Please sign their petition to Sysco – a major global food distributing corporation.

For help outside the US, go to the Global Modern Slavery Directory website.

We have a lot of tools here to help us end the scourge of modern-day slavery. Let’s get involved. And let’s get our parishes involved. Let’s refuse to be indifferent to human trafficking!

For as Pope Francis said, “It is not possible to remain indifferent before the knowledge that human beings are bought and sold like goods.”