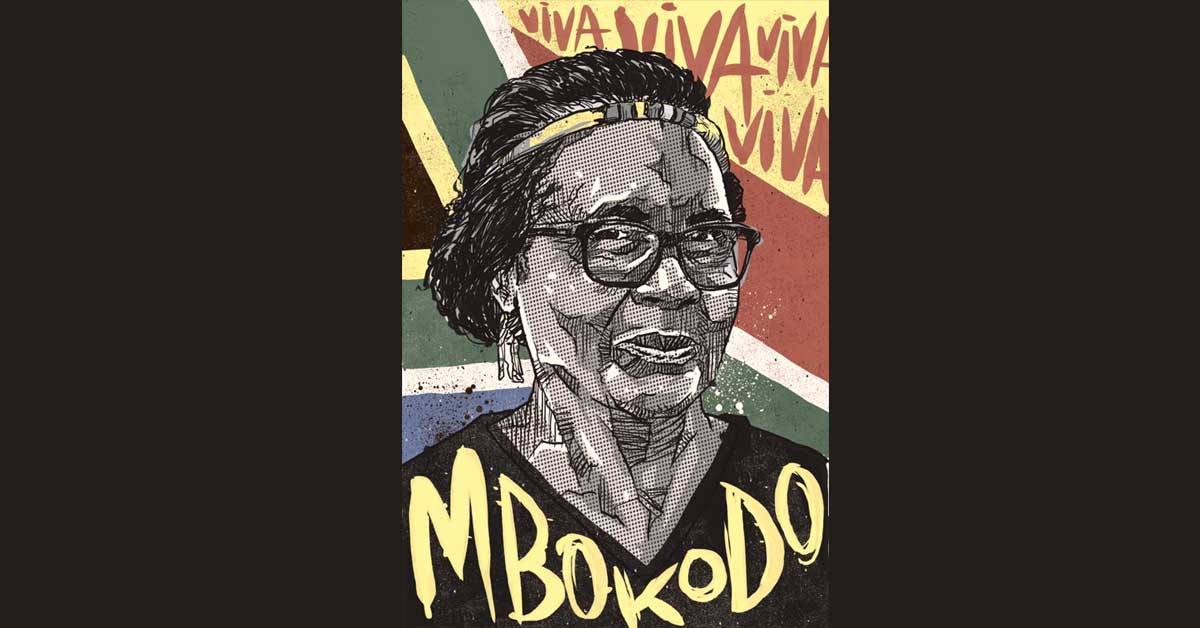 Prayer Intention: We pray for those who risk their lives while fighting for fundamental rights under dictatorships, authoritarian regimes and even in democracies in crisis.

It would seem as though Pope Francis has covered all the bases when he refers to “dictatorships, authoritarian regimes and even in democracies” in his universal prayer intention for April. We must indeed pray for all those — Christian and non-Christian — who fight for human rights under regimes which threaten them. That’s a great deal to pray for.

Recent examples readily spring to mind. Not long ago we saw the Russian critic of the Kremlin and Vladimir Putin, Alexy Navalny, with admirable courage, returning to Russia to confront the state that recently had tried to poison him. We saw the Ugandan opposition leader Bobby Wine fight an election in a climate of violence, fear and duplicity against the sphinx-like and apparently immutable President Yoweri Museveni.

And we recall how in October 2018 the dissident Saudi journalist Jamal Khashoggi was brutally murdered in Turkey by the secret service of Saudi Arabia. Indeed, one of the more dangerous professions in the world at the moment is that of political journalist. In 2020 the number of journalists deliberately killed in retaliation for their critical reporting was double that of the previous year. We should pray for critical journalists who risk their lives for the sake of publishing the truth.

But I wonder whether Pope Francis has indeed covered all the bases. Our own country is normally considered to be a stable democracy, and yet even here, those who fight for their rights sometimes risk — and lose — their lives.

Last October, in Ophondweni in KwaZulu-Natal, the environmental activist Gogo Fikile Ntshangase died in a hail of bullets for standing up for her rights and those of her community. Ntshangase (it’s her face in the graphic above) was part of a group of people who refused to sell their land to a coal mine seeking to extend its activities. The assassination was a clear message from someone as yet unidentified to everyone standing in the way of the mining company’s plans: Don’t!

This happened in a country with an advanced constitution protecting the right to protest. It happened in a country which ended the death penalty to raise the respect for the right to life. Unfortunately, it was not an isolated incident of one person losing their life for the right to protest. The massacre of the miners of Marikana in 2012 is the most serious post-apartheid example. The killing of Andries Tatane by the police during a service-delivery protest is another.

Every week scores of South Africans have their inalienable right to life taken from them through institutional and criminal violence. The accounts of these events no longer make front-page news, so routine have they become.

In January, we looked with a mixture of horror and fascination at the invasion of the United States Capitol. Immediate journalistic musings went along the lines of “US democracy in crisis”. Could our own democracy be a “democracy in crisis” and are the terrible incidents mentioned above but symptoms of this fact? Are we quite sure that the governing party under a lesser person than the current president would accept defeat graciously, or would we have our equivalent of a denial of the result and an invasion of the Union Buildings by supporters of a leader who simply refuses to accept his obvious defeat?

Successful, functioning democracies require democrats, and those who would kill rather than argue with you don’t meet the criteria. The fact is that it continues to be dangerous to speak up for human rights, even in states, like our own, which believe in them.