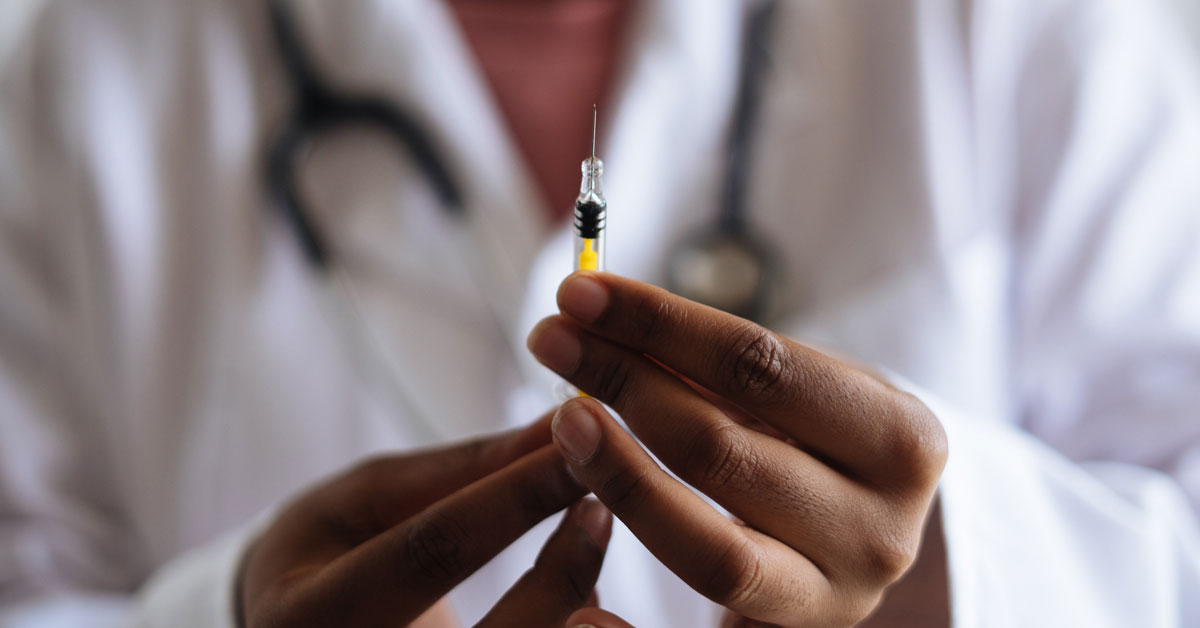 Question: I have been hearing about the vaccinations for Covid-19 that come from an aborted foetus. My moral feeling is that I rather not benefit from one that has been developed from a foetus. What does the Church say?

Answer: Yes, we may receive Covid-19 vaccinations even if their development involved embryonic stem cells. In December, the Vatican’s Congregation for the Doctrine of the Faith issued a note on the morality of using anti-Covid-19 vaccines “which, in the course of research and production, employed cell lines drawn from tissue obtained from two abortions that occurred in the last century”. In the note, the Vatican did not concern itself with the efficacy and safety of these vaccines.

According to the pharmaceutical companies, no foetal cells are present in any of the vaccines. But some companies made greater use of these cells than others. According to the US Conference of Catholic Bishops, inoculations produced by Pfizer/BioNTech and Moderna used a cell line derived from an aborted foetus to test their vaccines, whereas the Oxford/AstraZeneca vaccine used such cells in the design, development, production and testing stages. South Africa’s public vaccines probably will be of the latter variety.

Nevertheless, the Vatican said: “All vaccinations recognised as clinically safe and effective can be used in good conscience with the certain knowledge that the use of such vaccines does not constitute formal cooperation with the abortion from which the cells used in production of the vaccines derive.”

So we may receive these inoculations in good conscience. “Those who, however, for reasons of conscience, refuse vaccines produced with cell lines from aborted foetuses, must do their utmost to avoid, by other prophylactic means and appropriate behaviour, becoming vehicles for the transmission of the infectious agent,” the Vatican said. This principle would apply also to those who object to these vaccinations for other reasons.

The Vatican stressed that its consent to the Covid vaccines does not imply “a moral endorsement of the use of cell lines proceeding from aborted foetuses”.