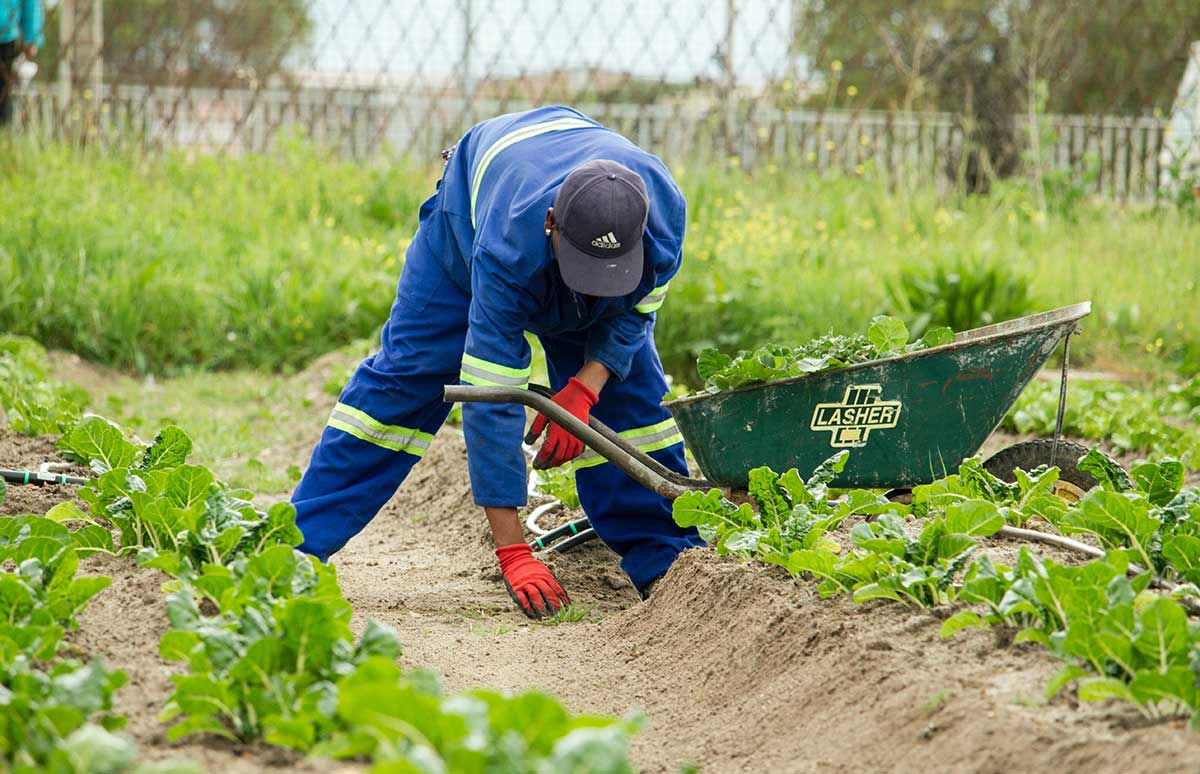 What is Justice and Peace doing about the land reform in South Africa?

In effect, the Bishop’s question is directed to the Catholic Church at large.  It is worth noting that the Catholic Church has always been concerned about finding just solutions to the land ownership imbalances that have characterised South Africa since the birth of democracy in 1994.

The actions of the Church bodies at different levels bear testimony to this.  From the mid to late 1990s, there were several initiatives by dioceses and Religious congregations towards the distribution of land that was under their control.  This was for the benefit of the poor.

Through these initiatives, small as they may have been, the Church demonstrated a commitment to the principle of the Social Teachings of the Church, namely the option for the poor.  However, despite these efforts, the problem remains largely unresolved.  Hence the question and the challenge to do more.

In 2012, on the occasion of the launch of the Catholic Church Vision for Land Reform in South Africa, the former SACBC President, Archbishop Bhuti Thlagale gave an indication regarding what more the Church could do.  He said, “Through our Land Desk, which is part of our Justice and Peace Department, our Church is making an effort to give expression to this vision by redistributing our own available land and empowering beneficiary communities. This empowerment is being promoted by creating awareness about our government’s land reform programmes and ways to access them and by facilitating linkages between the state on the one hand and church land beneficiary communities, dioceses and religious congregations on the other. Furthermore, our Church is involved in supporting advocacy efforts by various social movements across the country.” (Catholic Church Vision for Land Reform in South Africa: 2012).

Apart from this having been a directive of the Church leadership, the affected people themselves approached the Justice and Peace Commission decrying the fact that they had been waiting for over twenty years for their claims to be resolved.

Justice and Peace Commission has also been accompanying another section of the South African society that has thus far enjoyed very little of the fruit of democracy and freedom, namely the farm dwellers. Farm dwellers comprise people who live on commercial farming land either as labour tenants as defined by the Labour Tenants Act of 1996, or long term occupiers as defined by the Extension of Security of Tenure Act.

Historically, labour tenants were farmers in their own right, farming as tenant farmers or sharecroppers.  However, in 1913, following the enactment of the Natives Land Act, which abolished sharecropping and tenant farming for blacks, these black farmers were turned into labour tenants.  Labour tenants had to provide unpaid labour to white landowners in exchange for the right to reside, cultivate and graze their livestock on [white peoples’] farms.

In 1996, the democratic government passed the law which was meant to remedy this injustice, the Labour Tenants Act.  It provided labour tenants with an opportunity to lodge applications for land.  A substantial number of these applications have not yet been processed.