Earth Day – an Urgent Reminder to Protect Our Common Home 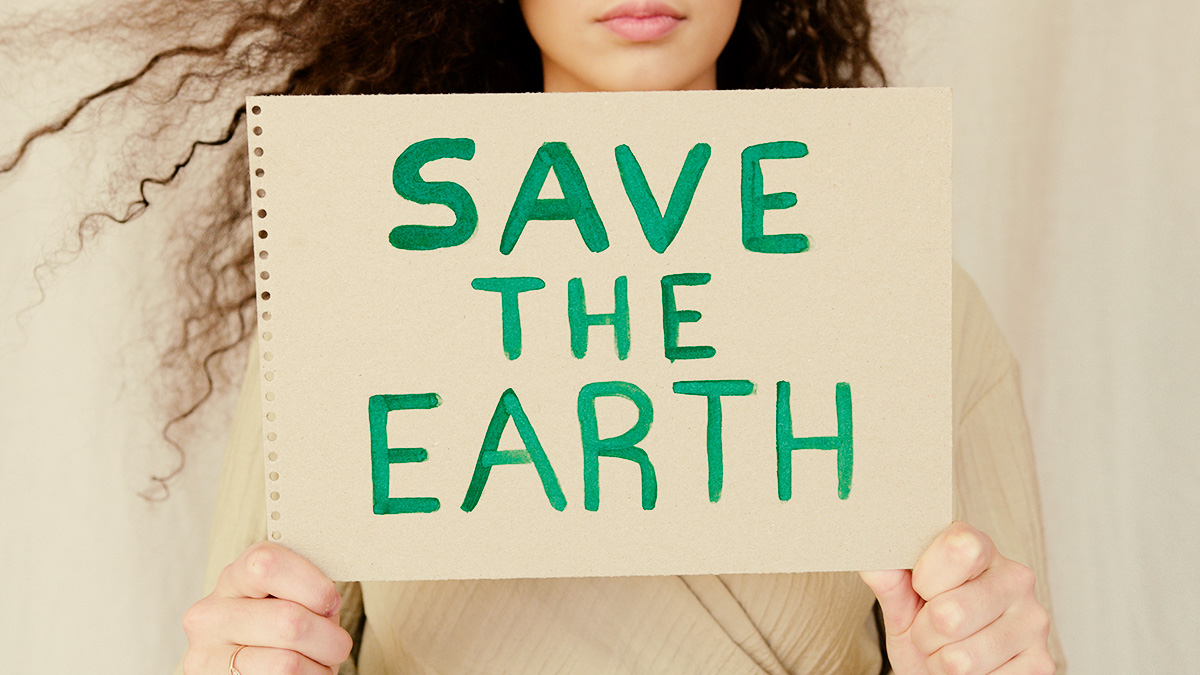 As we approach the global celebration of Earth Day (April 22), it would be wise for Catholics to reflect on Pope Francis’ famous environmental encyclical letter “Laudato Si’, on Care for Our Common Home.”

Citing Francis of Assisi – patron saint of ecology – Pope Francis writes “our common home is like a sister with whom we share our life and a beautiful mother who opens her arms to embrace us. …

“This sister now cries out to us because of the harm we have inflicted on her by our irresponsible use and abuse of the goods with which God has endowed her. We have come to see ourselves as her lords and masters, entitled to plunder her at will.”

Pope Francis explains, “Each year hundreds of millions of tons of waste are generated, much of it non-biodegradable, highly toxic and radioactive, from homes and businesses, from construction and demolition sites, from clinical, electronic and industrial sources. The earth, our home, is beginning to look more and more like an immense pile of filth.”

The Holy Father then weighs in on climate change. Ignoring the weak scientific claims of those who deny the climate is changing and that the earth is warming – due principally to human pollution – he writes, “A very solid scientific consensus indicates that we are presently witnessing a disturbing warming of the climatic system”.

Indeed, the scientific consensus is very solid. According to the National Aeronautics and Space Administration (NASA), “97 percent or more of actively publishing climate scientists agree: Climate-warming trends over the past century are very likely due to human activities” (http://climate.nasa.gov/scientific-consensus/).

The last five years were the hottest on record. And Antarctic land ice, which covers 98 percent of the continent’s land mass, is melting at an alarming speed thus causing a dangerous rise in sea levels. Furthermore, human-induced climate change is happening so quickly that many animal and plant species don’t have enough time to adapt, thus causing various species to die. Frogs, which are among first to die when ecosystems start losing their balance, are now dying off in great numbers.

According to a Catholic Relief Services (CRS) policy brief titled “Climate Change and Global Solidarity” today “there are 3 billion people estimated to be a serious risk to the effects of climate change. Many people live in the least Developed Countries and Small Island Developing States, and their simple lifestyles contribute little to the problems we face. Pope Francis calls us to action – for our immediate response to their needs, but also for longer-term solutions which ensure the enduring benefits of nature for generations to come.”

CRS is urging us to email and call our national legislators (Capitol switchboard: 202-224-3121) urging them to robustly increase financing to meet the immediate and long-term needs of the 3 billion brothers and sisters most at risk from climate change. And to fulfil and exceed the $3 billion pledge to the Green Climate Fund – the premier global climate-finance fund.

Planet Earth – God created it. It’s good. And its’ the only home we have. Let’s treat it with the respect it deserves for our good, the good of the poor and the good of generations to come.

Tony Magliano is an internationally syndicated Catholic social justice and peace columnist. He is available to speak at diocesan or parish gatherings. Tony can be reached at tmag6@comcast.net