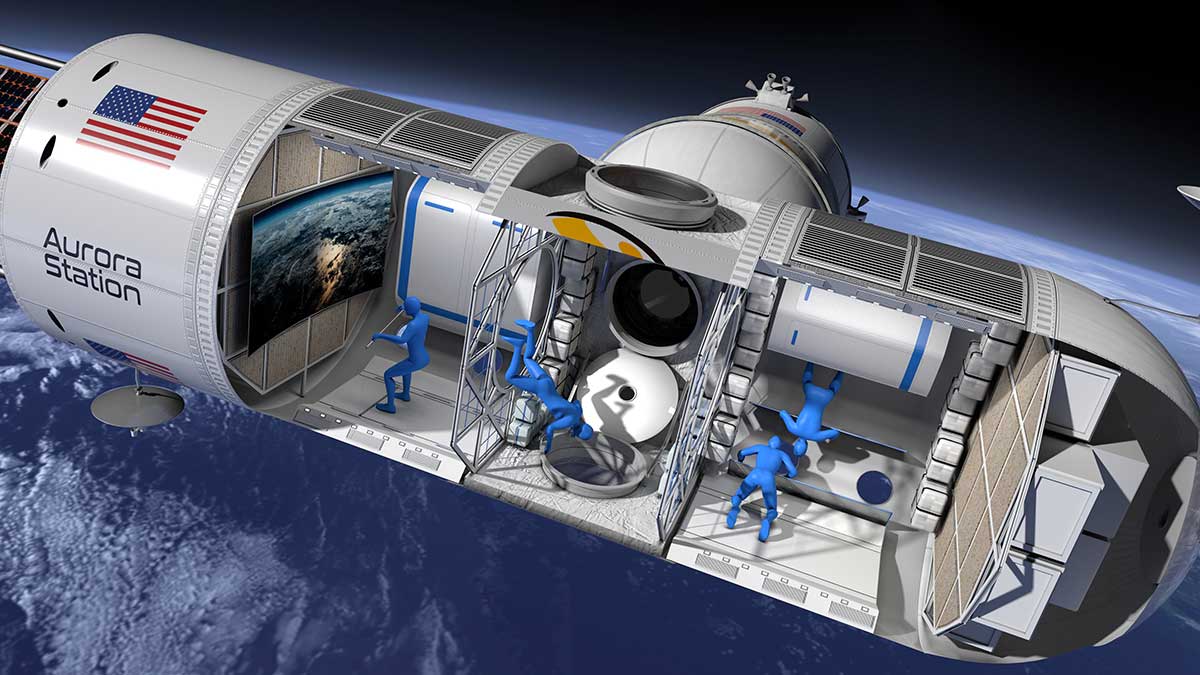 By Carol Glatz – Vatican Observatory fans and astronomy nerds will want to check out the observatory foundation’s new podcast, website and online store for the usual “merch” of hoodies, ball caps, tote bags and phone cases but also bright posters of the Horsehead Nebula, the Milky Way and other starry scenes.

The podcasts are available on several platforms and they feature one of the pope’s own Jesuit astronomers speaking with a notable figure in the world of space exploration or science.

For example, one episode features Jesuit Brother Guy Consolmagno – a planetary scientist, director of the Vatican Observatory and president of the foundation – speaking with US astronaut Nicole Stott and her husband Christopher Stott of the International Institute of Space Commerce. They talk about moon tourism and what living on or in the moon would look like as well as a lot of personal anecdotes, including how their faith fits in with their love of science. 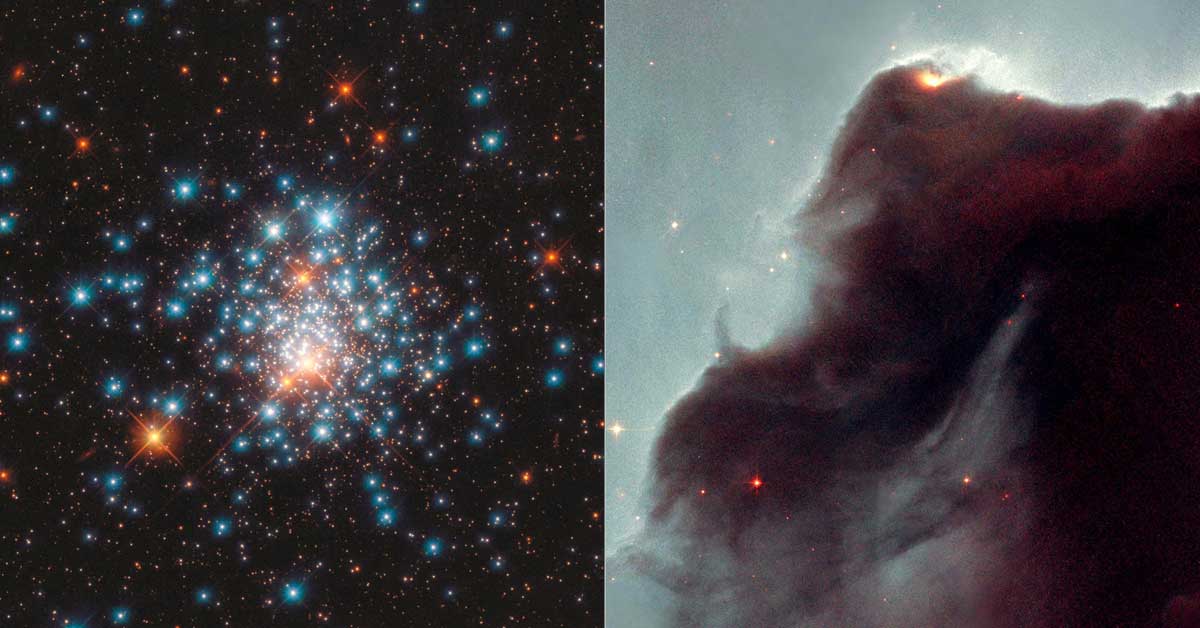 (Left) Colourful stars are packed close together in the globular cluster NGC 1805 in the Dorado constellation, in this image from the Hubble Space Telescope. (Right) The Horsehead nebula is pictured in this view captured by the Hubble Space Telescope. The Vatican Observatory foundation has a new podcast as well as a new website and online store where you can buy posters of outer spaces scenes. (CNS photo/J. Kalirai, NASA/ESA/Hubble via Reuters)

“The Vatican Observatory is one of the oldest active astronomical observatories in the world with its roots going back to 1582 and the Gregorian reform of the calendar,” according to its website.

The observatory conducts astronomical research and public outreach to promote a “scientific understanding of our universe,” it said. The website dedicated to the observatory’s scientific activities is at vaticanobservatory.va/content/specolavaticana/en.html.

Pope: Apply the Healing of Christ to the World
Share