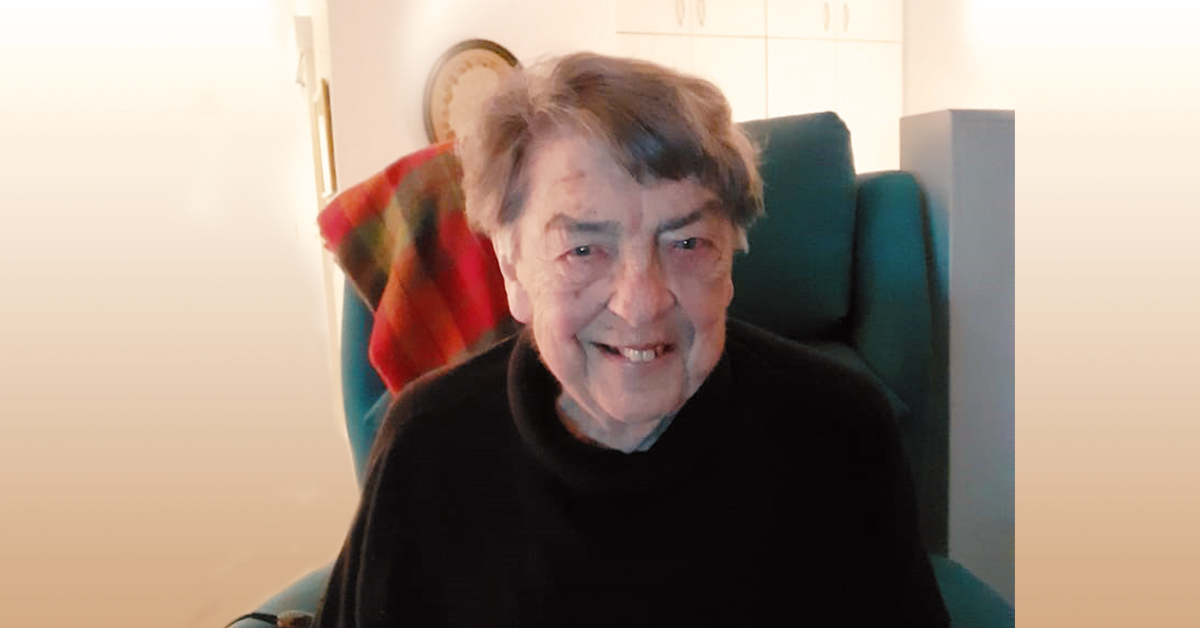 On the morning of May 31, the Church of Cape Town lost a great force of faith and kindness. Mary Elizabeth Lack, who for many years served on the board of directors of The Southern Cross, passed away peacefully in her assisted living home at Nazareth House in the company of her much-loved Sr Margaret Craig.

Born on May 16, 1929, Ms Lack came to South Africa from England in 1965 and embarked on a life of voluntary service that started with the Catholic Immigrants’ Society and the Apostleship of the Sea and led to her becoming a founding member of the Catholic Welfare Bureau, which later became Catholic Welfare & Development (CWD).

Throughout the turbulent 1970s and ’80s, Ms Lack could be found in Cape Town’s townships delivering soup, helping those turned out of their shacks by the vicious apartheid system, and later setting up community kitchens run by township women who had been empowered in nutrition and organisational skills.

She had a unique and very British knack of waving cheerily at the most obnoxious and threatening of security police, somehow charming them into letting her do exactly as she pleased in no-go areas where she was welcomed with open arms by community members. Ms Lack was a cornerstone of CWD until 1999 when she retired.

However, a quiet retirement was never on the cards. All it meant was that she had more time to devote to the other organisations in her life, including the Rural Development Support Program (RDSP), Goedgedacht Trust, St Kizito Children’s Programme, Breadline Africa and The Southern Cross newspaper, among others. 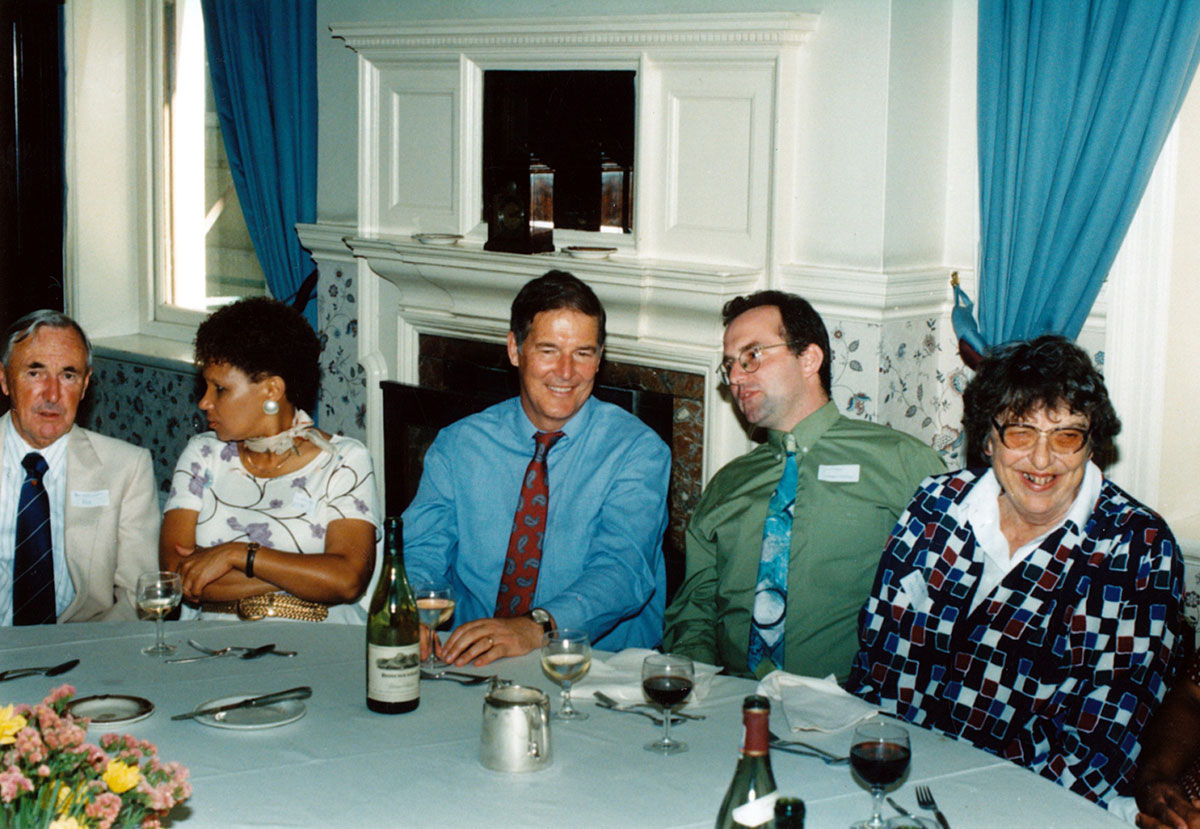 Ms Lack’s phenomenal energy was inspired by her deep faith. She could not tolerate injustice or poverty and believed that service to God was best achieved through serving the poor and the vulnerable. What made her exceptional is that this was never done in an ignorant or patronising way. She viewed everyone as her brother or sister and was as likely to be found attending Mass in a township as a suburb, happily embracing local culture, music and friends.

She believed in long-term solutions to poverty, based on structural changes, and had a great affinity in particular for women caught up in painful situations. Venture up to Namaqualand in the Northern Cape and you will meet many people who knew and deeply respected Ms Lack. As a volunteer and longtime board member of RDSP she carried out dozens of field trips there and to the Eastern Cape. She became well informed about rural development. She played a key role in the establishment of the very successful Goedgedacht Trust in Riebeek Kasteel, serving rural communities.

She loved her native England very much, but was always just as delighted to return to South Africa after a visit, declaring it her home.

Ms Lack’s professional achievements are many and she leaves behind a tremendous legacy of good works and goodwill. But for those of us who had the privilege of knowing Mary, there is so much more we will miss: her cheeky sense of humour, her wit, her knowledge (she was perfectly clear-minded to the very end), her ability to get right to the heart of a tricky situation with great diplomacy, the fascinating stories of her childhood and her much-loved parents, her early adult life in Europe and her travels, her progressive and liberating views concerning the Church she loved deeply, and her ability to make you feel like the most appreciated person in the room.

For those of us who knew her, there is a huge void and much heartbreak. The tributes came pouring in just hours after she had gone to be with her Father. People like Mary come along only from time to time, and she will be remembered with great love and gratitude by so many in the way that true legends should be.

Ms Lack was decorated for her community service by Queen Elizabeth II and Pope John Paul II, but she was happiest with a whisky in hand, planning and plotting how to make life better for those around her.

She leaves behind her cousin Joanna Colley in Australia and a huge following of friends, colleagues and admirers.

When asked what kept her going over 92 years, Ms Lack said: “The grace of God, my Church, a good dollop of pride, and sheer enjoyment.” She lived her life to the full, may she be welcomed with open arms into the next, where no doubt she will continue to be a source of great joy. May God comfort all of us who must now carry forward her legacy without her.