Reform aims to carry Gospel mission forward, not clean up past 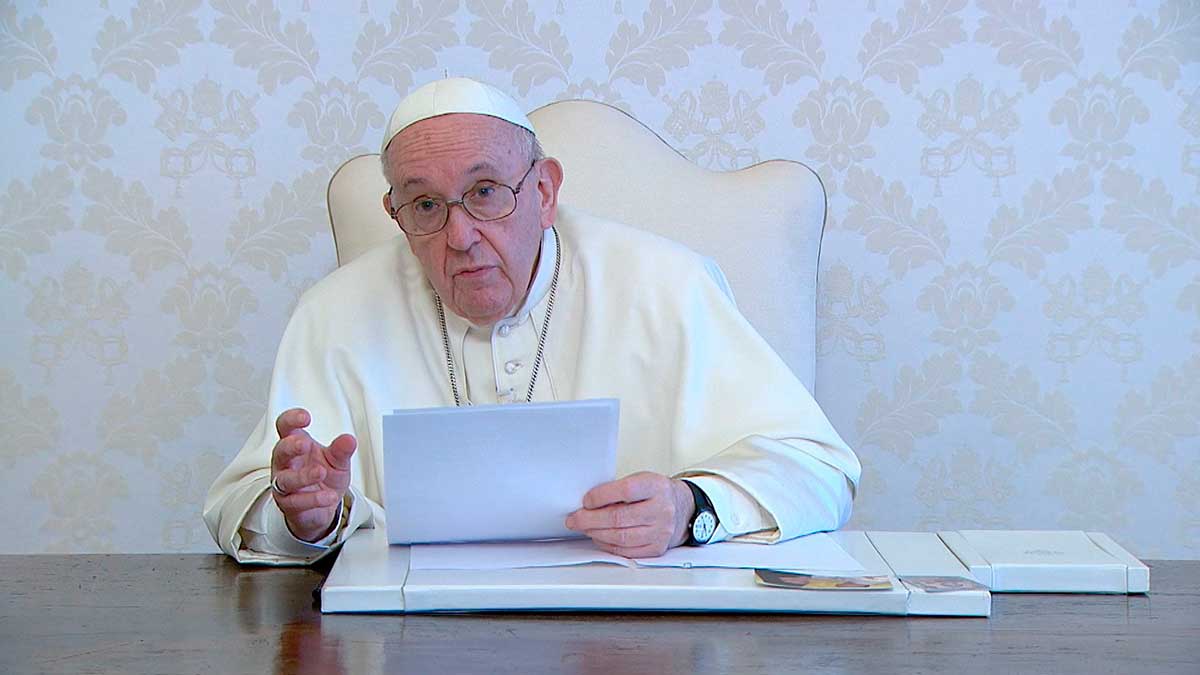 By Carol Glatz – The Christian idea of reforming one’s life is not about making it perfect but initiating a process of going outside of oneself to best follow one’s vocation and carry out a mission, Pope Francis said.

“Reform does not have a functional role nor one of self-perfection, but rather it is aimed at mission – the vocation of each of us in life,” the pope said in a video message released May 10.

The message was released ahead of the publication of a book in Italian by the late Jesuit Father Miguel Ángel Fiorito, the pope’s longtime spiritual director, on the spiritual exercises of St. Ignatius of Loyola.

The book, “Cercare e trovare la volontà di Dio,” (“Seeking and finding the will of God”), was scheduled for release May 11. The book’s preface was written by Pope Francis.

In the video message, the pope said the text, written as a practical guidebook, can be helpful for entering “into the soul of St Ignatius’ spiritual exercises.”

One of the book’s aims is to take the time “to feel the emotion of the Spirit and to seek in concrete terms the will of God through the reform of one’s own life,” the pope said.

In the spiritual exercises, he said, the concept of reform is “in tension not only with what was once deformed. Reform is also conforming to what is new, to take on a new form.”

It is a form that leads toward or conforms “to the life, to the style, to the criteria and choices of the Lord,” he said.

That is why reform is less about perfection and more aimed at mission and one’s vocation, he said.

If one looks at St. Peter, for example, the Lord always called on him each time he confessed to being a sinner. The Lord called the apostle to follow him, “perfecting him not in everything, but in what was needed to be a fisher of men and to shepherd his sheep.”

“The Lord will not ask Peter to reform all the faults he carries with him from his past life,” the pope said, and, in fact, many of these faults will accompany him for the rest of his life.

Rather, Jesus invited St. Peter to “go out of himself to proclaim the Gospel” with a mission in which the past will need reform with some things, but not everything, he said.

Ignatian exercises seek to aid in that “inner action of knowing, through discernment, the divine will on the relevant issues of our spiritual life,” the pope said.

Pope: Trust In God’s Compassion, Tell Him Everything

Tags: Seeking and finding the will of God