Thandeka Dube and The Light Twins

Two up-and-coming Catholic music acts have been nominated for this year’s Ingoma Awards, which are dedicated to exposing, promoting and celebrating South African gospel music.

Durban-based Thandeka Dube has been nominated in the Best Gospel Single category for her song “Nguwe Olithemba”.

The Light Twins, who were born in the Alexandra township of Johannesburg, started singing at their home parish of St Hubert.

“When we grew up, we weren’t seen as the most talented,” they told The Southern Cross. The nominations validate their standing in South Africa’s gospel music fraternity.

“The nominations are a testament of God’s greatness and favour in our lives. We honestly feel blessed and are quite emotional about these nominations, because, after all, it is one of the biggest awards in the gospel music industry. So we are quite proud of ourselves and eternally grateful to God for this blessing,” they said. 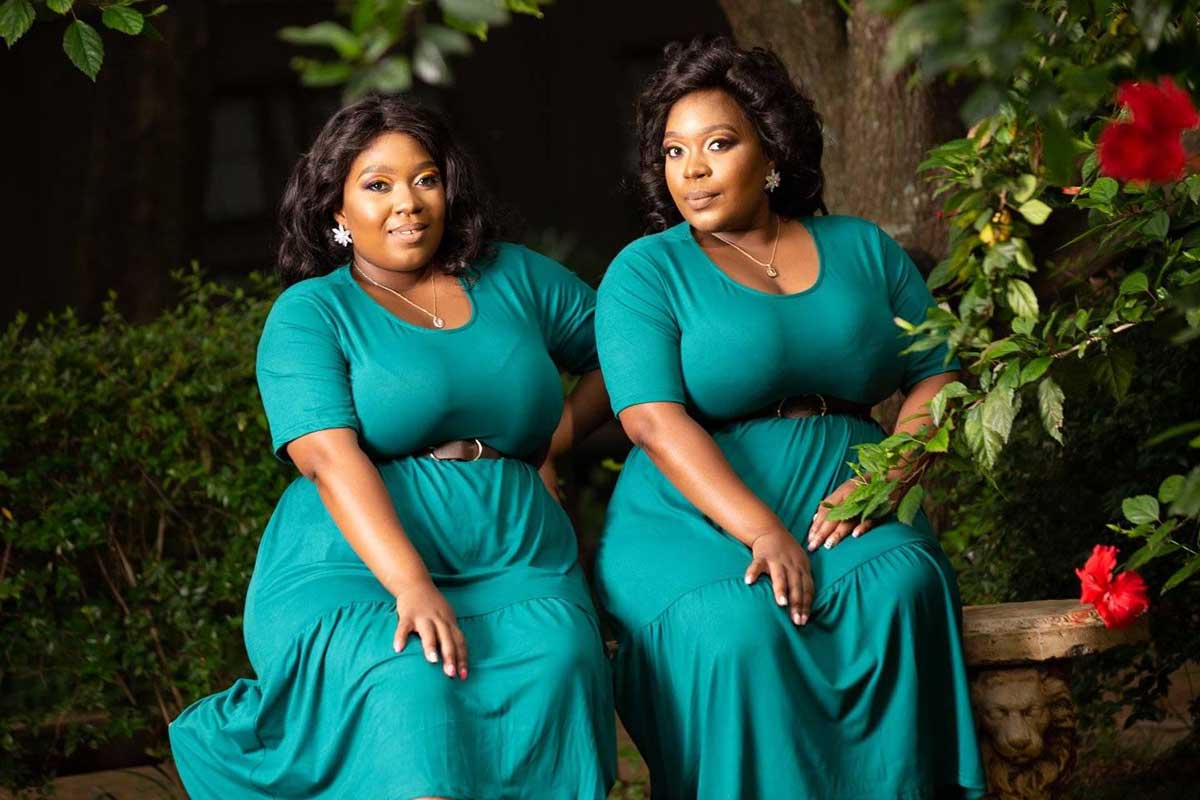 The title of the song “Kwenz’uJesu” translates to “Jesus Did It”. “For us, this was a reflective song of praise for all the blessings God bestowed upon us. Through this song, we wanted to also inspire others to reflect on God’s goodness in their lives. Therefore this song was simply inspired by gratitude to God, and through this song, we wanted to give him the recognition that he deserves,” they stated.

The identical twins, who are marketing graduates from the University of Johannesburg, see the nomination as a breakthrough for young Catholic musicians coming up the ranks of the national gospel music scene. “We are so grateful to be having the opportunity to be able to walk this journey with an amazing musician like Sis Thandeka Dube. We are so overjoyed that Catholic singers are getting recognition and exposure in the national scene. I think this will inspire, enable and give way to more Catholic artists. We are showing people that if we can do it, so can you,” they said.

Durban-based Thandeka Dube is equally excited about the news of her nomination for “Nguwe Olithemba”, which was released in February.

A member of the St Anne sodality who will feature in the July issue of The Southern Cross (subscribe online), Thandeka performed the theme song for Mini World Youth Day 2017 in Durban, titled “The Mighty One” with fellow Durban musician Justin Nanak.

“I am happy, filled with gratitude for what the Lord has done. I waved my hands up in the air with joy when I received the news,” she said.

“I was concerned about how I would know if I’d been nominated since I live in Durban, and the announcements were made in Johannesburg. As soon as the announcement was made, I received three messages from three different people, including The Light Twins who were attending the announcement event,” she said.

“Nguwe Olithemba” has received airplay on radio stations. Her debut single, released last October, was titled “Inkosi Inamandla”, which means “He’s a Mighty God”. That title came to Thandeka’s mind when she heard the news. 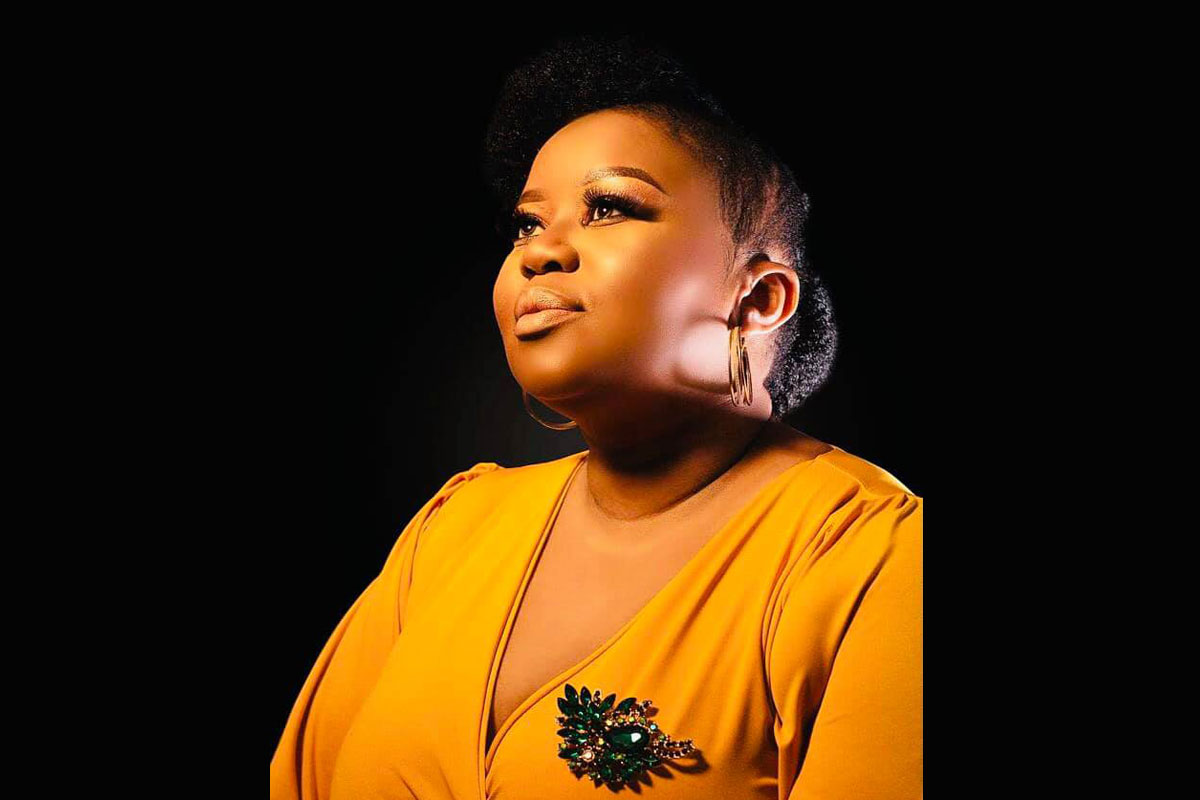 “A national nomination takes my career to the next level; it’s a recognition of another order. I said to the Light Twins that we are all already winners for having come this far.”

She said that the inspiration for “Nguwe Olithemba” came from Isaiah: “But those who trust in the Lord will find new strength” (Isaiah 40:31). “I composed the song in February 2020. I received the melody before I even had the lyrics. The Holy Spirit said to my heart that the song had to be about hope. It is a proclamation of God’s power over my life, thinking back at how far I have come to be at a point where I can make my own music. In February 2021, when the song was released, I felt that with all the suffering we had endured due to the pandemic, the song was what we all needed to renew our hope and trust in the Lord,” she said.

The nomination of both acts represents a new shift in the participation of Catholic musicians in the national gospel music scene. “Honestly the sky is the limit.

It’s amazing how we have all connected through social media, I feel like I’ve known the Light Twins for the longest time — and we are planning to meet for only the first time at the Ingoma Awards event in August,” Thandeka said.

“Just yesterday the twins sent me a text. It said, “It’s amazing to meet someone who has such a genuine heart as yours, it’s so scarce these days but I love that we are good people before we can be good Christians’. I share the exact same sentiments about them. I love how we’ve somehow learned to lean on each other because the industry can be cruel,” Thandeka said.

“If we continue to uphold our Christian values putting God first in our projects allowing him to lead the way and with support from the Holy Church then I can honestly say the World might not be ready.”