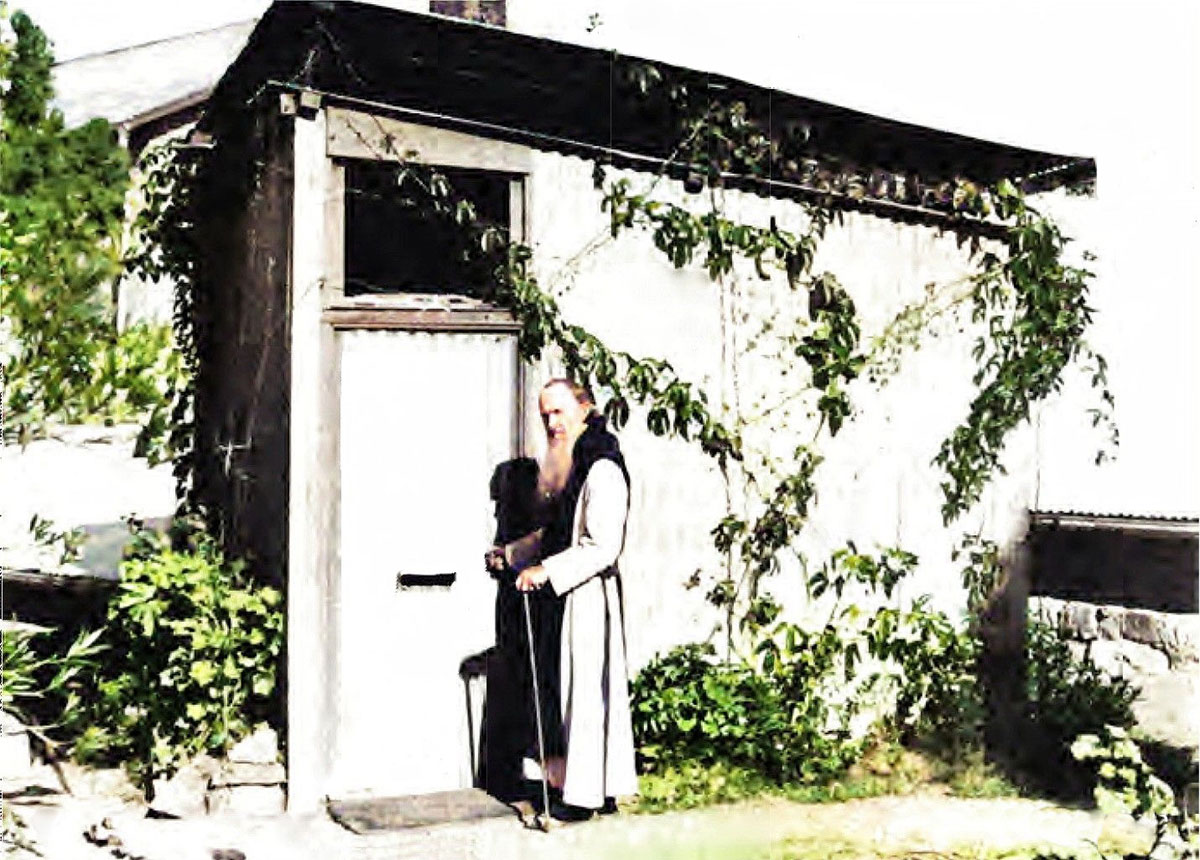 A snapshot from the past, colourised exclusively for The Southern Cross

Abbot Francis Pfanner outside the first “abbey” at Mariannhill in 1885, the year he founded the Missionary Sisters of the Precious Blood. Abbot Pfanner had founded what was then the Trappist monastery of Mariannhill, near Durban, less than three years earlier.

The Austrian-born monk came to South Africa in 1880 with 30 fellow Trappists. They failed to establish themselves in the Eastern Cape, but found the rural areas around Durban a fertile mission field, and bought a farm named Zeekoegat near Pinetown in 1882. Pfanner called his new mission Mariannhill, in honour of Our Lady and her mother, St Anne, and of his stepmother Maria-Anna, who had supported his vocation. By 1898, Mariannhill was the largest Christian monastery in the world. More mission stations were soon established across the region.

Abbot Pfanner died at 84 at Emmaus mission, in what is now Umzimkulu diocese, on May 24, 1909 — the same year the congregation he founded became fully independent from the Trappist order.

This History in Colour was published in the May, 2021 issue of the Southern Cross magazine

Consolata Missionaries: In the Frame of the Golden Jubilee in South Africa

Carmelites: St Joseph has never failed to be present to us in our needs