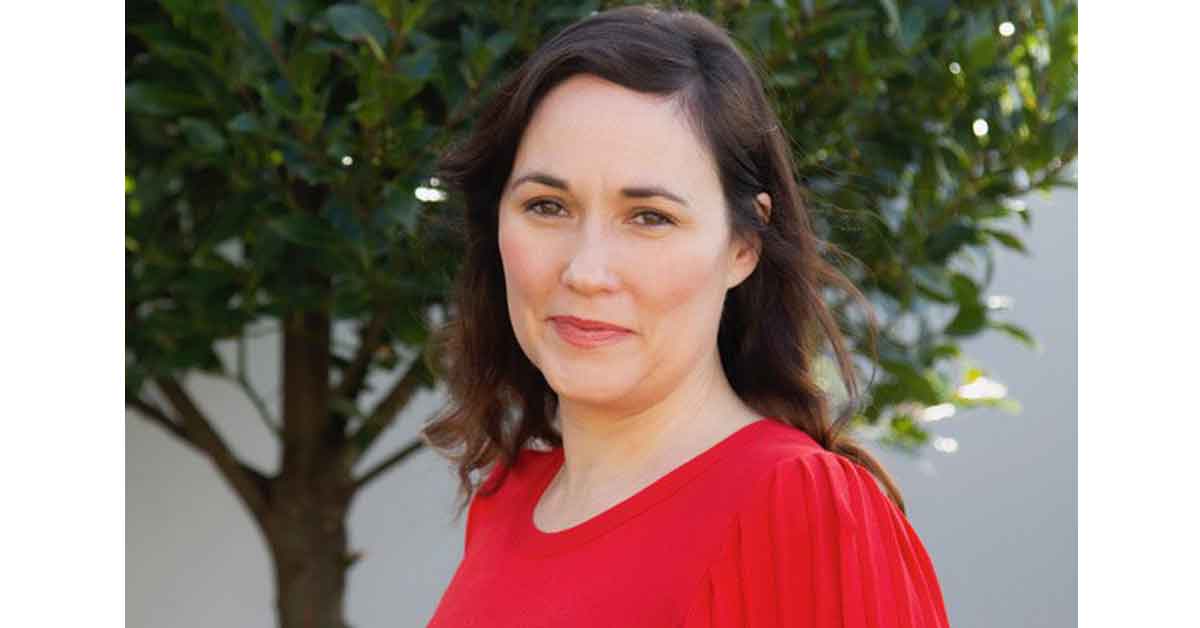 Irish Catholic bishops have chosen Nicola Brady to head up preparations for a national synod of the church in Ireland, due to be held in the next five years. Brady has worked in a number of peace-building roles both nationally and internationally and currently works on building relations among the Christian traditions in Ireland. (CNS photo/Irish Bishops’ Conference)

By Michael Kelly – The Irish Catholic bishops have chosen a laywoman to head preparations for a national synod, due to be held in the next five years.

Nicola Brady has worked in a number of peace-building roles, both nationally and internationally, and currently works on building relations between the Christian traditions in Ireland.

Bishops meeting virtually for their summer 2021 plenary meeting announced June 16 that Brady will head up a new synodal steering group to make preparations. She is currently the general secretary of the Irish Council of Churches.

Vice chairs for the group will be Bishop Brendan Leahy of Limerick and a layman, Andrew O’Callaghan.

In their statement, Irish bishops said their work on the synodal pathway has been “assisted and greatly encouraged by Cardinal Mario Grech and Sister Natalie Becquart of the general secretariat for the Synod of Bishops in Rome.”

The bishops also announced they had received more than 550 submissions from the public as part of the initial phase of the synodal pathway.

Brady described the Irish synod as “an important and hope-filled development in the life of the Catholic Church in Ireland.”

“I am grateful for the opportunity to help guide and shape this work,” she said.

A statement from the Catholic Communications Office said Brady “has particular expertise in the area of faith-based peacebuilding on the island of Ireland and internationally, including human rights advocacy, support to victims/survivors, facilitation of civic dialogue, community engagement with policing, and research across a broad range of issues relevant to reconciliation.”