Just Imagine Yourself in Their Shoes 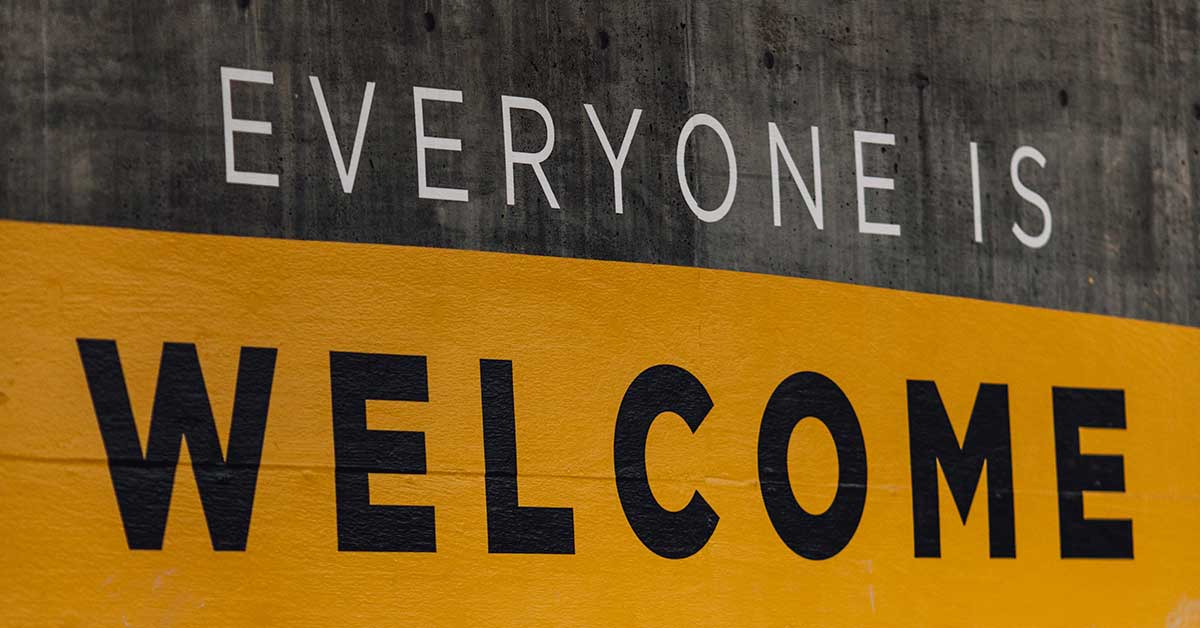 Today, as I write, is World Refugee Day (June 20). For those of us who are not refugees – nor internally displaced people, migrants, asylum seekers – it is easy to ignore their plight involving fears of harm and death, travelling long and dangerous unknown paths, hunger, thirst, carrying the uncertainty of not knowing if a safe and decent home will ever be found, and being confronted with walls that shout-out to them: Not welcomed! Go back where you came from! We don’t want you!

Instead, let’s genuinely try to understand their misery by turning to our imagination. Let’s try to imagine ourselves in their shoes.

So, just imagine in the middle of the night you are awakened to the explosive sounds of war just outside of your town. Hoping that the fighting would not come to you and your family, you realise it has arrived and is quickly approaching.

Just imagine that you received a text message from a Middle East terrorist Islamist group warning that if you don’t convert from Christianity to Islam you will be decapitated.

Just imagine that a Central American drug gang has threatened to rape and mutilate your teenage daughter if your 10-year-old son does not join their gang.

Just imagine getting news that Nigerian Fulani herdsmen have just burned the neighbouring village to the ground, along with all of its farm fields, and that they are heading towards your village.

Just imagine in your extremely poor economically underdeveloped country that no matter how hard you try, you simply cannot find a job to earn enough money to feed your family.

Just imagine that you are a Rohingya Muslim living in Myanmar, and that the Myanmar government insists that you and your people have no right to citizenship, freedom of movement, state education, nor civil service jobs.

Just imagine that it is no longer possible to grow any crops on the land of your small subsistence farm because it is bone-dry from the effects of climate change.

What can you do? What will you do? In all of these real-life scenarios you choose the best possible chance of survival: Hoping against all hope you begin the very long, difficult and perilous journey to a country somewhere, anywhere that will maybe welcome you and your family.

Despite the pandemic, a record 82 million people have been forced to flee their homes due to war, conflict, human rights violations, persecution, extreme poverty and climate change according to the Office of the United Nations High Commissioner for Refugees (see: https://bbc.in/3qk6USo).

According to the UNHCR, the tiny nation of Lebanon is host to the largest number of refugees relative to its national population – where one in every six persons is a refugee. That’s equivalent to the U.S. taking in 55 million refugees! But instead, according to the Refugee Processing Centre, in fiscal year 2020, the U.S. resettled only 11,814 refugees. That is unconscionable!

And we can seriously reflect on the words of Pope Francis: “The human tragedy that is forced migration is a global phenomenon today. This crisis which can be measured in numbers and statistics, we want instead to measure with names, stories, families.”