Pope: Together in Love, We Christians Can Change the World 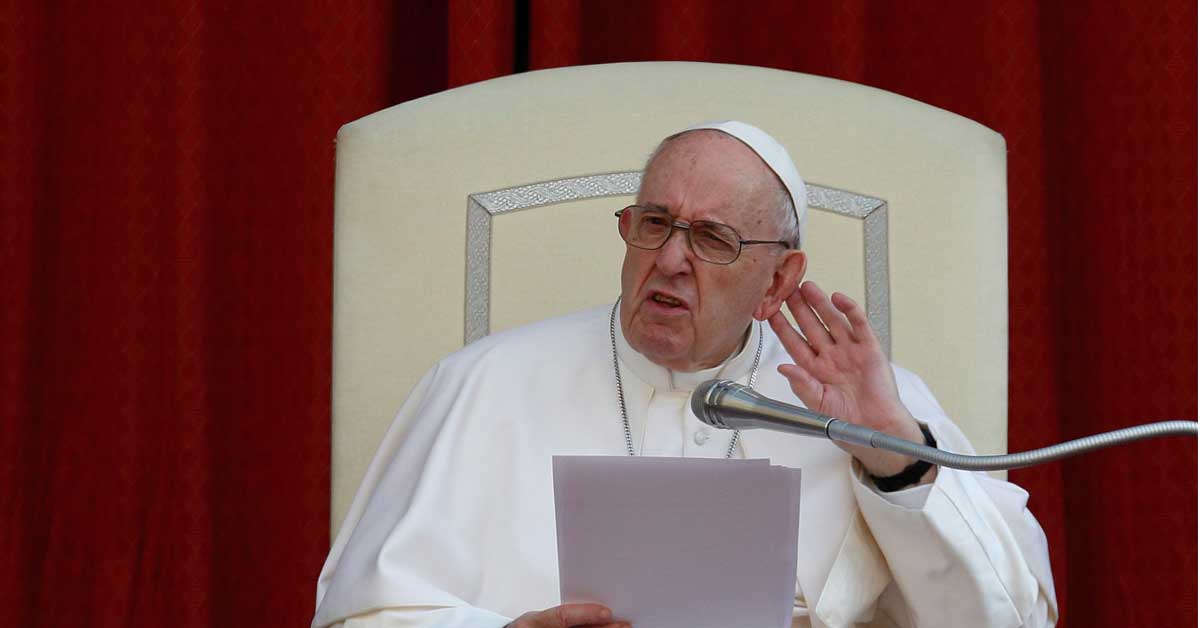 While theological dialogue is important in the search for Christian unity, it cannot take the place of Christians simply sharing a meal, recognising they are brothers and sisters and loving one another, Pope Francis said.

“Together in love, we Christians can change the world, we can change ourselves, because God is love,” the pope said in a video message to evangelical and Pentecostal pastors and Catholic Church leaders gathered at St Joseph’s Seminary and College in Yonkers, New York, and online for a retreat June 9-10.

The retreat, which included Cardinal Joseph W. Tobin of Newark, New Jersey, and Auxiliary Bishop James Massa of Brooklyn, was sponsored by the John 17 Movement, an Arizona-based initiative founded by a Pentecostal pastor to promote Christian unity.

The initiative is inspired by John 17:21: “That they may all be one, as you, Father, are in me and I in you, that they also may be in us, that the world may believe that you sent me.”

In his message, Pope Francis said, “The John 17 Movement is about those who, around the table, drinking a cappuccino, dining or eating a gelato, discover they are brothers and sisters, not on account of their colour, nor their nationality, nor their place of origin, nor the different forms in which they live out their faith, but as children of the one same Father.”

And even when poverty means “there is no table” and not food to share, he said, people are still brothers and sisters and must acknowledge that they are children of the same God.

The John 17 Movement focuses on building friendship and sharing prayer, but, unlike the church’s formal ecumenical relationships, it does not involve theological dialogue and the examination of doctrinal similarities and differences.

“Love has no need for profound theological knowledge, which is however necessary,” the pope told the group. “Love is an encounter of life, first with the Lord Jesus, with the person of Jesus, and from there on, from that encounter of love, friendship, brotherhood and the certainty of being children of the same Father are born.”

“Love can change the world,” the pope said. “Love is concrete; love gives its life for others, as Jesus gave it for us.”