Can Those Who Die by Suicide Go to Heaven? 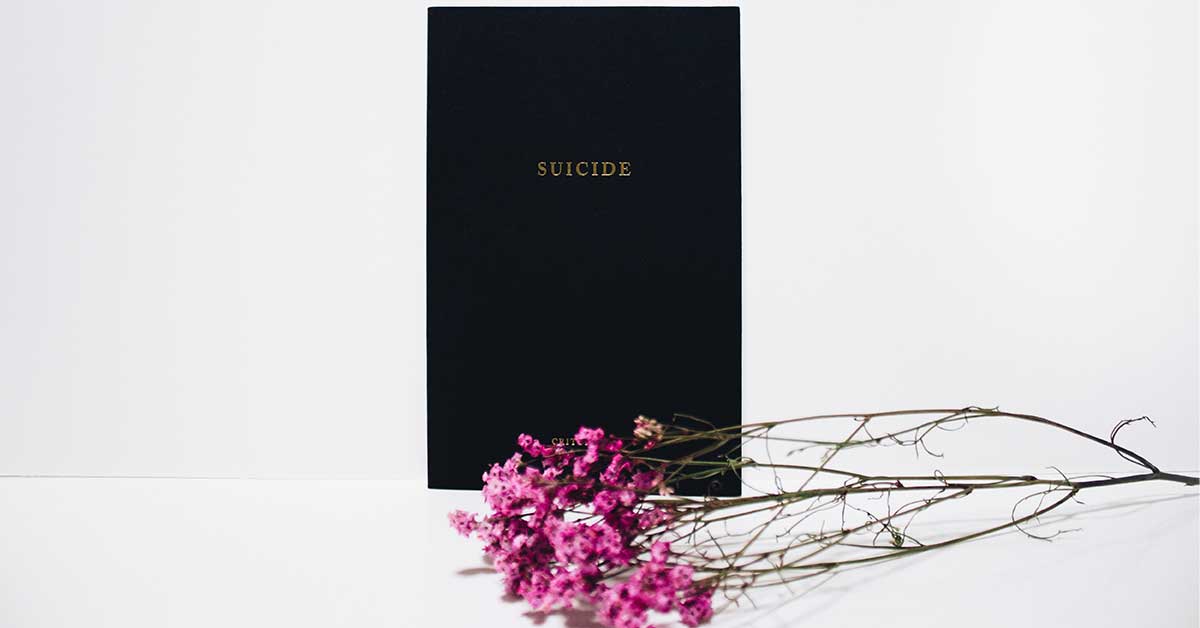 Question: The Church’s ancient teaching is that those who commit suicide cannot enter heaven, yet some spiritual writers, like Fr Ron Rolheiser, say they can be saved? How can that be?

Answer: That can be only by the grace and the mercy of God, who knows the heart of those who come to him in death. The Catechism of the Catholic Church acknowledges God’s primacy in the situation of those who die by suicide (a more accurate term than the verb “commit”).

The Church cannot condone any act of suicide because it “contradicts the natural inclination of the human being to preserve and perpetuate his life”. Suicide, the Catechism notes, is contrary to love of self and for the living God.

But the Church issues an important caveat: “Grave psychological disturbances, anguish, or grave fear of hardship, suffering, or torture can diminish the responsibility of the one committing suicide.” In that case, the act itself is sinful, but the person did not necessarily sin because of their diminished responsibility. So not all suicides are the same: the suicide of Adolf Hitler, who wanted to evade justice, or that of a suicide bomber, who aims to murder, is very different from the suicide of a person who has, say, clinical depression, or acts spontaneously in a fit of despair. And yet, God could save even Hitler, if that was his will. That’s God’s call to make, not ours.

And pray also for those who are grieving a suicide: they need our compassion more than judgments of the loved one they have lost.

This question was asked and answered in the June, 2021 issue of The Southern Cross magazine