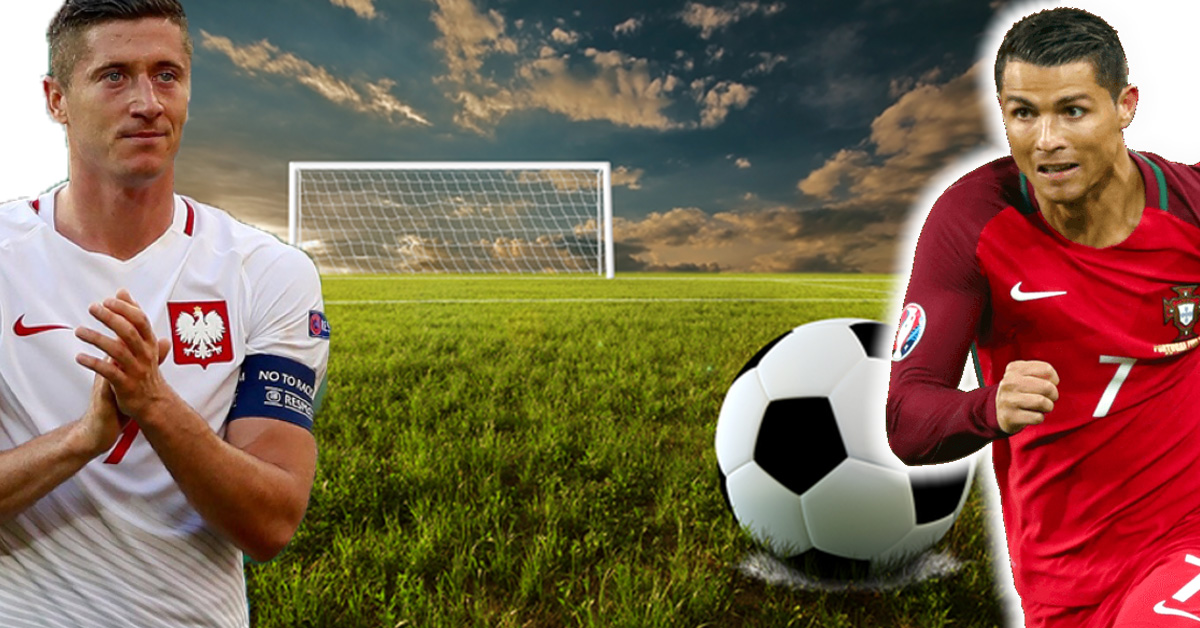 On Sunday, July 11, football’s Euros Championship will conclude with the final between Italy and England in London, exactly a month after the tournament kicked off in Rome, following a year’s delay due to the pandemic. To mark the final, here are five facts about soccer and the Catholic Church.

Football in the Vatican

The first pope known to have watched a football match was Pope Leo X, in the Vatican’s Belvedere courtyard on January 7, 1521. That game, called calcio (still the Italian term for soccer), was a precursor of modern football.

The Vatican established its own league in 1973, and in 2007 set up the Clericus Cup, an annual tournament for seminarians studying at the Vatican.

The Vatican City state isn’t a member of FIFA, but since 2002 a national team of Vatican employees (such as Swiss guards, police officers, and postal workers) has played against national teams such as San Marino and Palestine, and club sides like Germany’s Borussia Mönchengladbach.

Much fun was had in 2014 when the countries of the two living popes met each other in the World Cup final:

Pope John Paul II was also a football fan, having been a goalkeeper in his younger days. He was an honorary member of several clubs, including Spain’s FC Barcelona and Germany’s FC Schalke 04, but he certainly was a proper fan of KS Cracovia, Poland’s oldest club.

Most winners of the World Cup have come from traditionally Catholic countries: Uruguay, Italy, Brazil, Argentina, France and Spain (which, of course, does not mean all members of these winning squads were Catholics). Even the Germany sides of 1954, 1974 and 1990 comprised players from mostly Catholic regions. The only majority-Protestant country to have won the World Cup was England, in 1966.

The Euros have been more ecumenical: apart from Catholic Italy, Spain, France, Portugal and the mixed bag that’s Germany, past winners have been the officially atheistic USSR and Czechoslovakia, Orthodox Greece, and Protestant Netherlands and Denmark.

Most of the players who have worn the label “Greatest of All Time” (GOAT) have been Catholics, including Pelé, Diego Maradona and Franz Beckenbauer.

Faith on the pitch

Players making the sign of the cross before a game don’t do so to pray for a victory — a silly misconception peddled by the ignorant — but for things like inspiration and protection, and that God be with them on the pitch for the next 90 or so minutes. Their example is public witness to their faith.

In the July issue of the Southern Cross magazine: 16 great sports stars who are Catholic

This article was published in the June, 2021 issue of The Southern Cross magazine