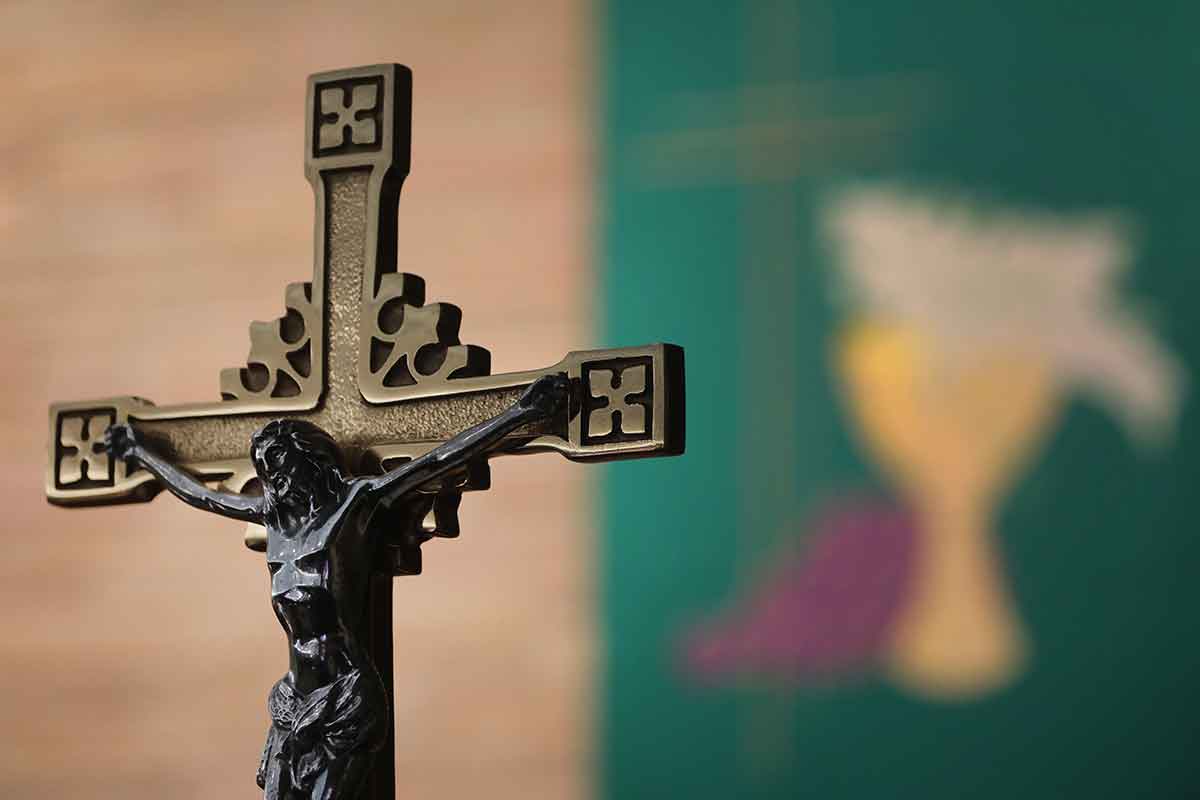 By Cindy Wooden – Since his election in March 2013, Pope Francis has called for a true conversion within the Catholic Church, one in which all the baptised become “missionary disciples,” where ordination – as a priest or bishop – means service and not power, and where anyone who is suffering finds a listening ear, a merciful heart and a helping hand.

In many countries, hundreds or thousands of cases of clerical sexual abuse have made the need for conversion painfully obvious and have led to a reckoning with how power is viewed, exercised and protected within the church.

Conversion, not just the development of new rules and procedures, is at the heart of several national synod and plenary council processes, particularly in Germany, Australia and Ireland.

“The reform of the church is even more necessary because of the religious and sexual abuses that have been uncovered recently. The church must be a safe place for all. It has now to admit it is fragile and to change the way power is exercised in order to get back some credibility,” Xaviere Missionary Sister Nathalie Becquart, undersecretary of the Synod of Bishops, told Global Sisters Report in April.

Nowhere has the abuse scandal and a synod journey coincided so dramatically as it has in Germany.

Cardinal Reinhard Marx of Munich and Freising, who was president of the German bishops’ conference when the bishops and the lay-led Central Committee of German Catholics launched a “Synodal Path,” recently offered to resign at the age of 67, saying that bishops must begin to accept responsibility for the institutional failures of the church in handling the clerical sexual abuse crisis.

“Have I not helped to foster negative forms of clericalism by my own behaviour and the false concerns about the church’s reputation?” he said bishops must ask themselves.

In his letter to the pope, Cardinal Marx said that “some members of the church refuse to believe” that there is a shared, institutional responsibility for the abuse crisis and the church’s handling of it.

Those same people, the cardinal said, “therefore disapprove of discussing reforms and renewal in the context of the sexual abuse crisis.”

Declining the cardinal’s offer to resign, the pope responded June 10: “The whole church is in crisis because of the issue of abuse; even more, the church today cannot take a step forward without accepting this crisis. The ‘ostrich policy’ leads nowhere.”

While Pope Francis has offered some critical comments about the German Synodal Path, particularly cautioning German Catholics about a temptation to focus on church structures rather than on conversion, his refusal to accept Cardinal Marx’s resignation was seen by many observers as an endorsement of the process.

Speaking to the bishops of Ireland in March, Cardinal Mario Grech, secretary-general of the Synod of Bishops, acknowledged the challenge of reviving the church and its missionary outreach, “especially considering that the church’s reputation has been shattered by scandals” and that most Irish Catholics no longer practice their faith regularly.

“This is the church: a wounded church,” the cardinal said.

But, he said, quoting Pope Francis, “Only the recognition of being a wounded church, a wounded order, a wounded soul or heart leads us to knock on the door of mercy in the wounds of Christ.”

And, Cardinal Grech told the Irish bishops, “In a social milieu where the credibility of the hierarchical authority is being continuously undermined and questioned, a synodal way animated by this new style of shared leadership can help the church to regain its ability ‘to speak with authority,'” because the process of listening to everyone, laypeople included, and discerning the path forward together will ensure the presence of the Holy Spirit.

Australian Bishop Vincent Long Van Nguyen of Parramatta, in a June lecture on his hopes for Australia’s plenary council, said that “few Catholics have any appetite left for cosmetic changes, mediocrity or worst, restorationism dressed up as renewal.”

“We have struggled under the weight of the old ecclesial paradigm of clerical order, control and hegemony with a penchant for triumphalism, self-referential pomp and smugness,” he said in the lecture, the text of which was published by his diocesan newspaper, the Catholic Outlook.

The church in Australia, he said, has been “humbled and reduced to near irrelevancy by the sexual abuse crisis,” but awareness of the gravity of the sins of the past has generated “unprecedented momentum for deep reform.”

“We yearn for a church that commits to a God-oriented future of equal discipleship, relational harmony, wholeness and sustainability,” he said. “Until we have the courage to admit the old ways of being church, which is steeped in a culture of clerical power, dominance and privilege, we cannot rise to a Christ-like way of humility, inclusivity, compassion and powerlessness.”