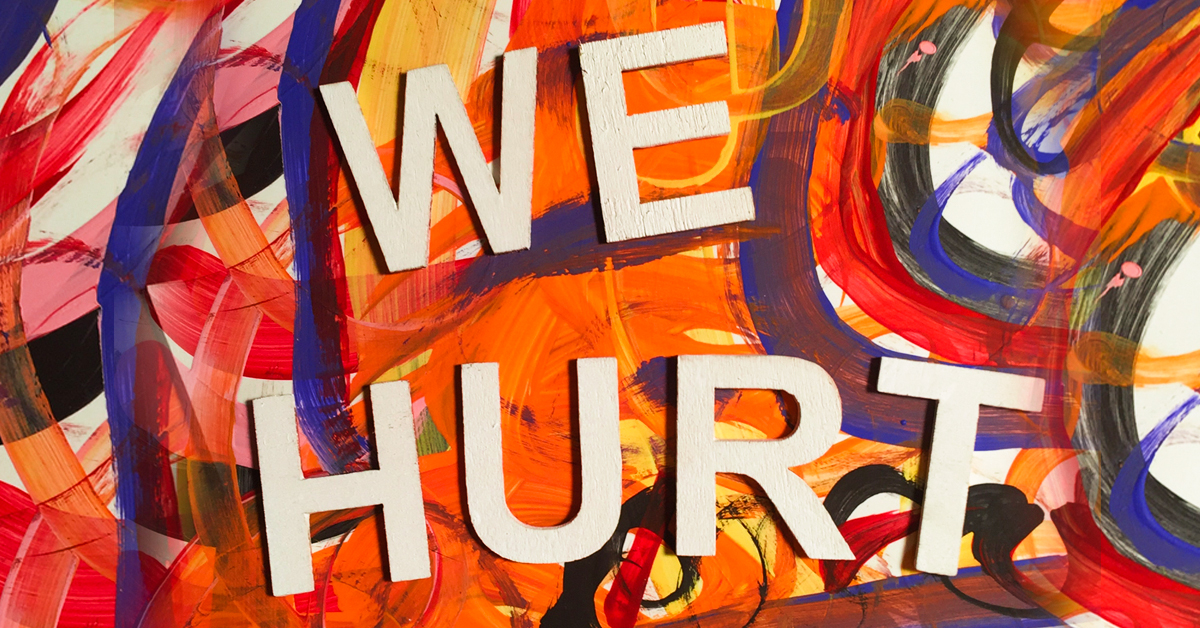 Two sets of statistics were announced this past week. These statistics while not only shocking, are of grave concern for children and women.

Lockdown had, as feared, serious consequences for vulnerable women and children. The 47,1 % increase for sexual offences reported was also extremely high (5% increase on pre lockdown figures). It is commonly known that reporting of rape and sexual offences is far lower than what actually takes place. The 2020 year with lockdowns in particular, further decreased reports.

These two sets of statistics can be linked. What we are seeing in teenage pregnancy in Gauteng and the national rape statistics is exactly what was warned about – that lockdown would see increased abuse. This begs the question – how many of the 23 000 girls were abuse or raped? The majority of these cases would be statutory rape according to South African law.

An urgent response is needed to both these issues.

The CIE alerted school leaders and Child Safeguarding Persons to the possibility of increased abuse. However, there are inadequate numbers of social workers and social support. What is not addressed is, how are we as families and communities, forming boys and young men in attitudes and behaviour. Do girls have the correct information, not only to understand their own sexuality but also where to seek help when abused?

The CIE is currently developing a sexuality programme for Catholic schools and will continue to implement the Catholic Board of Educations’ Child safeguarding Policy in order to keep God’s children safe.