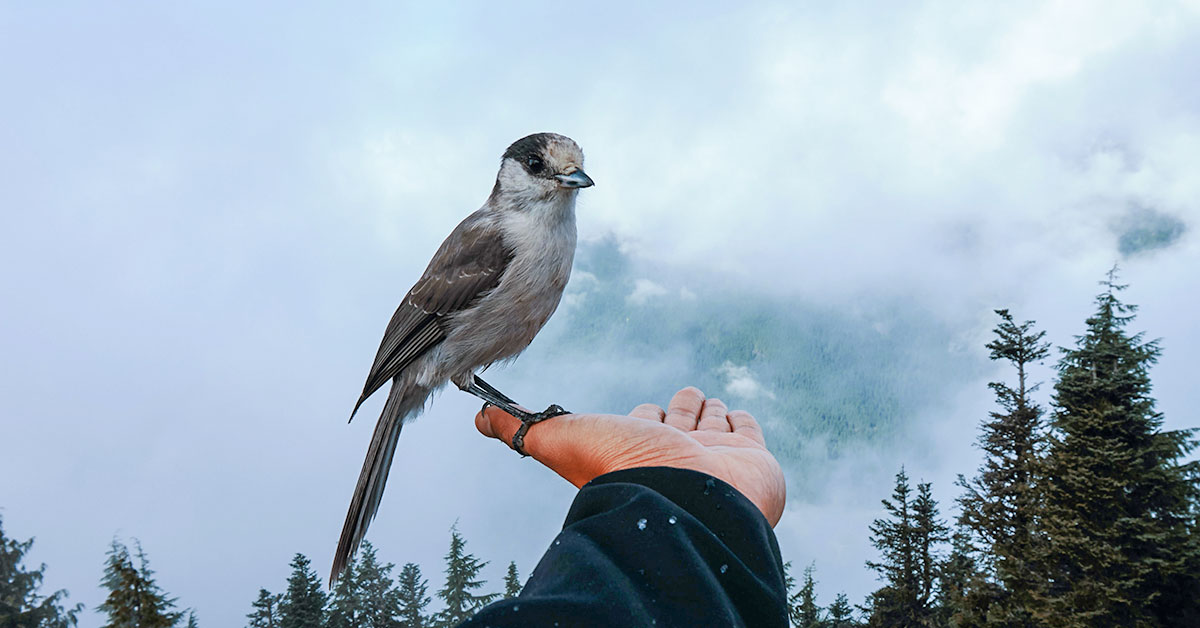 “The alarm bells are deafening,” he further warned. “And the evidence is irrefutable: greenhouse-gas emissions from fossil-fuel burning and deforestation are choking our planet and putting billions of people at immediate risk. Global heating is affecting every region on Earth, with many of the changes becoming irreversible.”

The IPCC report predicts that “Many changes due to past and future greenhouse gas emissions are irreversible for centuries to millennia, especially changes in the ocean, ice sheets and global sea level.”

But there is still a reasonable chance humanity can greatly lessen the severity of other ecological disasters, but only if we as individuals, nations and corporations act quickly and seriously. In the absence of a unified global comprehensive commitment to keep coal, gas and oil in the ground and totally switch to clean renewable energy – solar, wind, geothermal and wave energy – and to reverse deforestation, we will pass the catastrophic scientific “tipping points” of no return.

And yet, many people deny the clearly observable existence of climate change, global warming and the scientific fact that human activity is overwhelmingly causing it.

In this most recent IPCC report, the international working group of scientists boldly declare: “It is unequivocal that human influence has warmed the atmosphere, ocean and land.” Climatologist and co-author of the report, Friederike Otto added “There is no uncertainty language in this sentence, because there is no uncertainty that global warming is caused by human activity,” like the burning of fossil fuels.

On an anecdotal note, as a result of the massive wildfires in Canada, I recently experienced here in central Minnesota, thick afternoon smoke darkening the sky and making it harder to breathe. It was rather eerie.

In his famous environmental encyclical letter “Laudato Si’, On Care for Our Common Home,” Pope Francis uses a quote from his patron saint, Francis of Assisi’s (who is also the patron saint of ecology) Canticle of the Creatures:  “ ‘Praise be to you, my Lord, through our Sister, Mother Earth, who sustains and governs us, and who produces various fruit with coloured flowers and herbs.’ ”

“St. Francis of Assisi reminds us,” writes the pope, “that our common home is like a sister with whom we share our life and a beautiful mother who opens her arms to embrace us. … This sister now cries out to us because of the harm we have inflicted on her by our irresponsible use and abuse of the goods with which God has endowed her. We have come to see ourselves as her lords and masters, entitled to plunder her at will.”

Honestly, shouldn’t we stop plundering our sister, our mother earth?

Among many things we can do to make a difference, we need to contact our government leaders urging them to go big on green – totally switching to clean renewable energy and massive reforestation as soon as possible!

Pope Francis lamented, “We are losing our attitude of wonder, of contemplation, of listening to creation and thus we no longer manage to interpret in it what Benedict XVI calls ‘the rhythm of the love-story between God and man.’ ”

We still yet, have a little time left, to fall in love with God and all of his creation.