Communion: Who May Come Up? 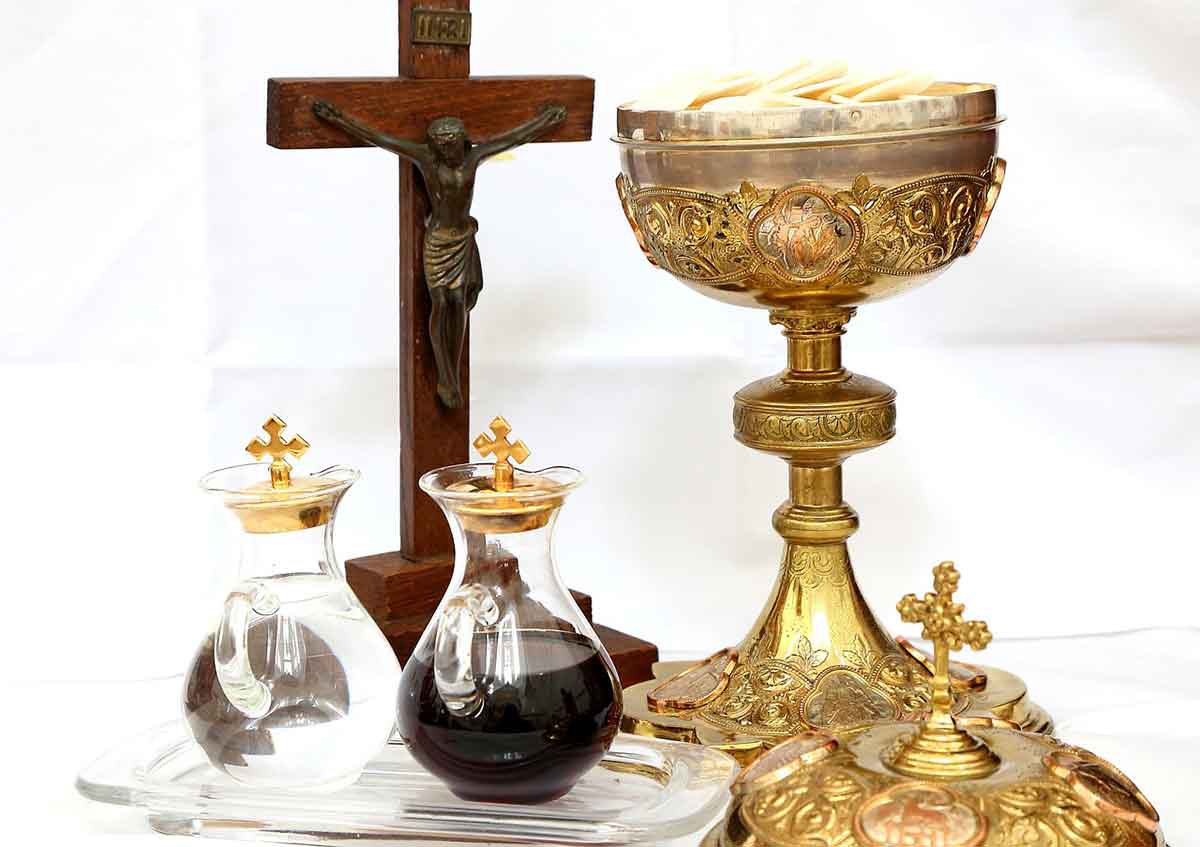 Answer: Canon law allows Communion in the Catholic liturgy to be administered only to members of the Catholic Church who are not forbidden by law (c844.1).

Non-Catholics who show belief in the Real Presence and are properly disposed may, under certain circumstances and in exceptional cases, be permitted to receive Communion (c844.4). For example, a non-Catholic spouse or close family member of the deceased might be given such permission.

It would be inconsistent with the law and incorrect for a celebrant to announce that any non-Catholics present may simply receive the sacrament as if they were members of the Catholic Church.

The celebrant should not exclude non-practising Catholics from Communion because that is not a description of one who is, merely by that title, ineligible to receive the sacrament. Only those who are under ecclesiastical penalties, such as excommunication, or persist in manifest (public) grave sin may be lawfully excluded from receiving Communion (c915).

In order to conform to the law, the custom has arisen that any non-Catholic may be invited to accompany those going to Communion to the altar but, instead of receiving the sacrament, cross their arms across their chest to indicate that they would appreciate a blessing. This serves to associate them more closely with the spirit of the celebration be it for a funeral, wedding or other special occasion and to indicate their desire to participate.

It is a fact that the history of the Christian world has seen many splits and conflicts that have separated Christians into divergent traditions and beliefs. The Catholic Church has shown its intention to work towards reunion, but the Eucharist, which is the sign of our unity under the successors of Peter and the apostles, may not be used for this purpose as if it was just another denominational church service unconditionally open to all.