Covid and Ecology: What We Can Do 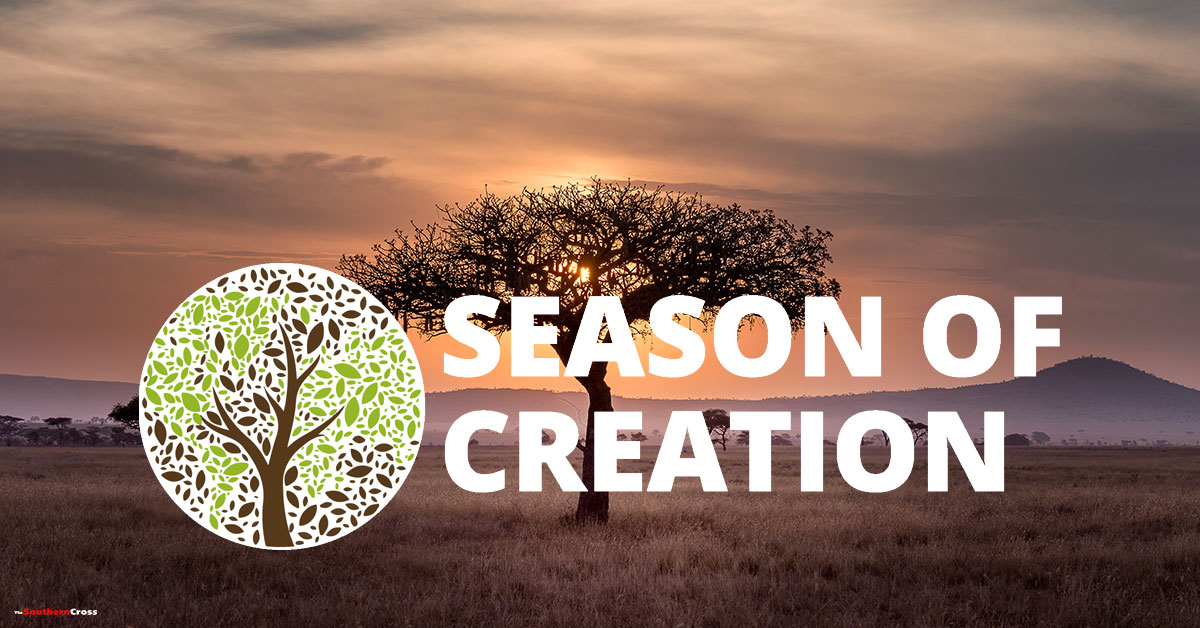 Today, September 1 is the World Day of Prayer for Care of Creation. Fr Stan Muyebe OP looks at the links between the environmental emergency and the rise of diseases like Covid-19.

This is a second time that we are celebrating the Season of Creation during a pandemic. Some have complained that the celebration of the Season of Creation will take our attention away from the most urgent matter, which is a global response to the pandemic. Such an argument ignores the fact that which we now face as a society is not two unconnected global emergencies, one health and another environmental.

Ecological, social and health problems are interconnected (Laudato Si, # 139). This is because at the heart of both the pandemic and the climate change is something ethical and spiritual, namely a serious broken relationship between God, people and the planet.

The celebration of the Season of Creation during the pandemic is therefore important because it reminds us that, given the ethical and spiritual roots of the pandemic, we should look for solutions not only in technology, but also in fundamental human relationships (Laudato Si, #9). Along with the vaccines, another important element in addressing the current pandemic and preventing future pandemics is therefore the healing of fundamental human relationships, especially the relationship that the human family has with God, the animal and natural world.

The healing of relationships in itself requires building an economy of care, including care of the sick, the elderly and the care of God’s creation (Pope Francis, 16 September 2020). It should be remembered that an economy grounded on wrong values (profit at any cost, nationalism, consumerism, and disregard for the health of the planet) is the one that has laid foundations for the upsurge of zoonotic diseases, including Covid-19.

Zoonotic diseases are those that jump from animals to humans. A report issued in 2020 by the United Nations Environmental programme described how the current economic and developmental model, which includes industrialised agriculture and the rapid expansion of cities, has cumulatively contributed to the massive disruption of natural environment, alteration of biodiversity and the subsequent upsurge of zoonotic diseases.

Around 2 million people die each year because of zoonotic diseases. The poorest of the poor are the ones who carry biggest burden of the health and economic impacts linked to these diseases. Over the decade, some of the diseases that have been spread this way include Ebola, HIV, SARS and MERS, zika, and now the new coronavirus.

One of the lessons that we should learn from all these diseases is that the health, ecological and economic systems are interconnected (Fratelli Tutti, #34). On account of this interconnectedness, taking care of our health requires taking care of creation (Fratelli Tutti, #17) The future of human health is therefore dependent on protecting the health of the planet (Pope Francis, 16 September 2020). Everything is interconnected. Tackling the current pandemic and preventing the next pandemic will mean a strong focus in the protection of the vulnerable, including our common home.

We cannot say that this is something beyond us. Each one of us can play a role. Industrialised agriculture and the current food system have for example contributed to the upsurge of zoonotic diseases. Through the consumption habits and the culture of waste that we have developed in our households, we all play a role in sustaining the current food system as well as the industrialised agriculture.

In our daily choices as families and through simple daily gestures (Laudato Si, #230), we can challenge the industrialised agriculture and the broken food system that it sustains and represents.

In its place, our lifestyles can influence the strengthening of a sustainable agriculture and food system, built at the back of small-scale production, which can feed the growing population without high risks of environmental damage and zoonotic outbreaks.

Along with change of lifestyle, production and consumption, our value system as human family should change. We should replace consumption with sacrifice, greed with generosity, wastefulness with a spirit of sharing (Laudato Si, #9).

And the time to act is now, especially during this month when we are celebrating the Season of Creation during a pandemic. And “may our struggles and our concerns for this planet never take away the joy of our hope” (Laudato Si, #244)