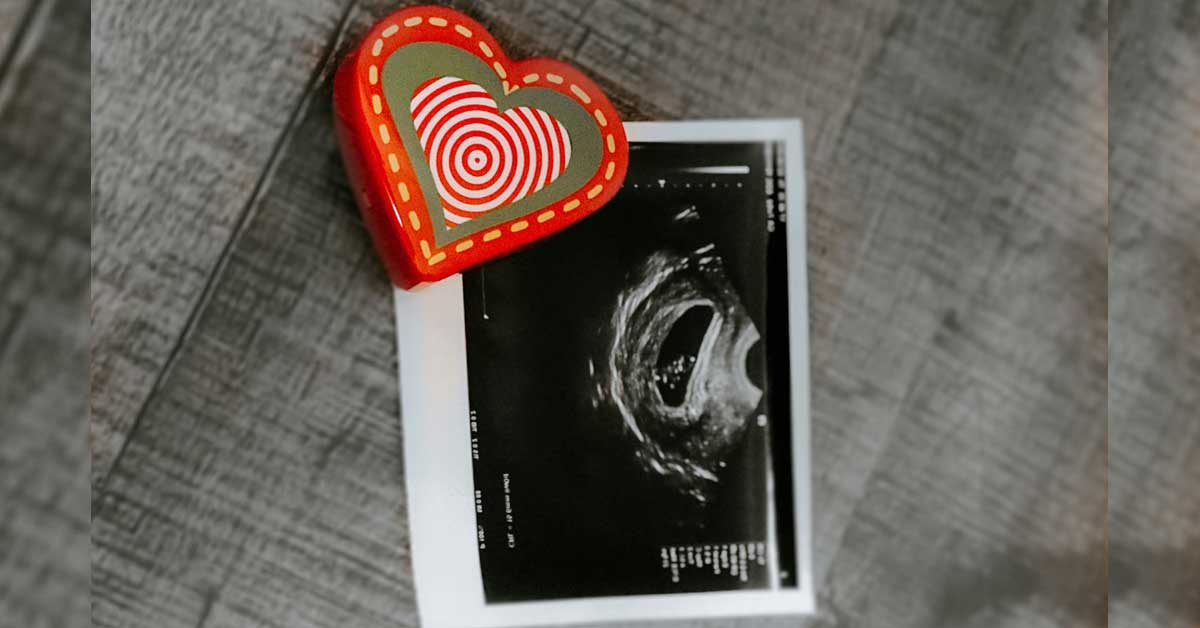 At a recent White House press conference, President Joe Biden said, “I respect those who believe life begins at the moment of conception. I don’t agree, but I respect that. I’m not going to impose that on people.”

But, Mr President, it’s not a matter of belief. It’s a matter of well-established science that human life begins at conception.

Years ago I attended a pro-life conference hosted by Americans United for Life where the late highly distinguished French paediatrician and geneticist Dr Jerome Lejeune – who discovered the extra chromosome that causes Down Syndrome –  was the keynote speaker. After his presentation, I was able to ask him a most important question. I said, Dr Lejeune, when does human life begin? And in his beautiful French accent he said, “At conception, of course.” And I followed up by asking him if any of his colleagues disagreed with him. And he replied, “No, we all know when life begins. But we don’t all agree as to when life deserves protection.”

For Lejeune, a devout Catholic who was declared “Venerable” by Pope Francis – it was logically and morally crystal clear that human life deserves protection at the beginning. That is, at conception!

Lejeune was a selfless defender of unborn human life, and thus a powerful opponent of abortion. He was often called upon by various governments to give expert testimony as to the fact that human life begins at conception/fertilisation (see: https://bit.ly/2XkUajZ).

With scientific clarity Lejeune stated: “To accept the fact that, after fertilisation has taken place, a new human has come into being, is no longer a matter of taste or of opinion. The human nature of the human being from conception to old age is not a metaphysical contention. It is plain, experimental evidence” .

Check out the compelling photo and story of tiny Samuel Alexander Armas reaching outside his mother’s womb holding the finger of his surgeon (see: https://www.justthefacts.org/samuel-armas/.

Knowing the full humanity of our unborn brothers and sisters, how can we possibly ignore the ongoing brutal threats of abortion facing them? Instead, let’s do all within our power to pray, educate, motivate, witness and lobby to end abortion – with no exceptions. And in conjunction with that, let’s strive likewise to support women struggling in difficult pregnancy situations, giving them the help they need to carry their unborn babies to term, and to continue that needed help after giving birth.

And if somehow, you still need more convincing that scientifically, human life begins at conception and that the unborn are beyond all doubt human beings, then watch this marvellous PBS/TED Talk video titled “Conception to birth”  and put your doubts to rest!