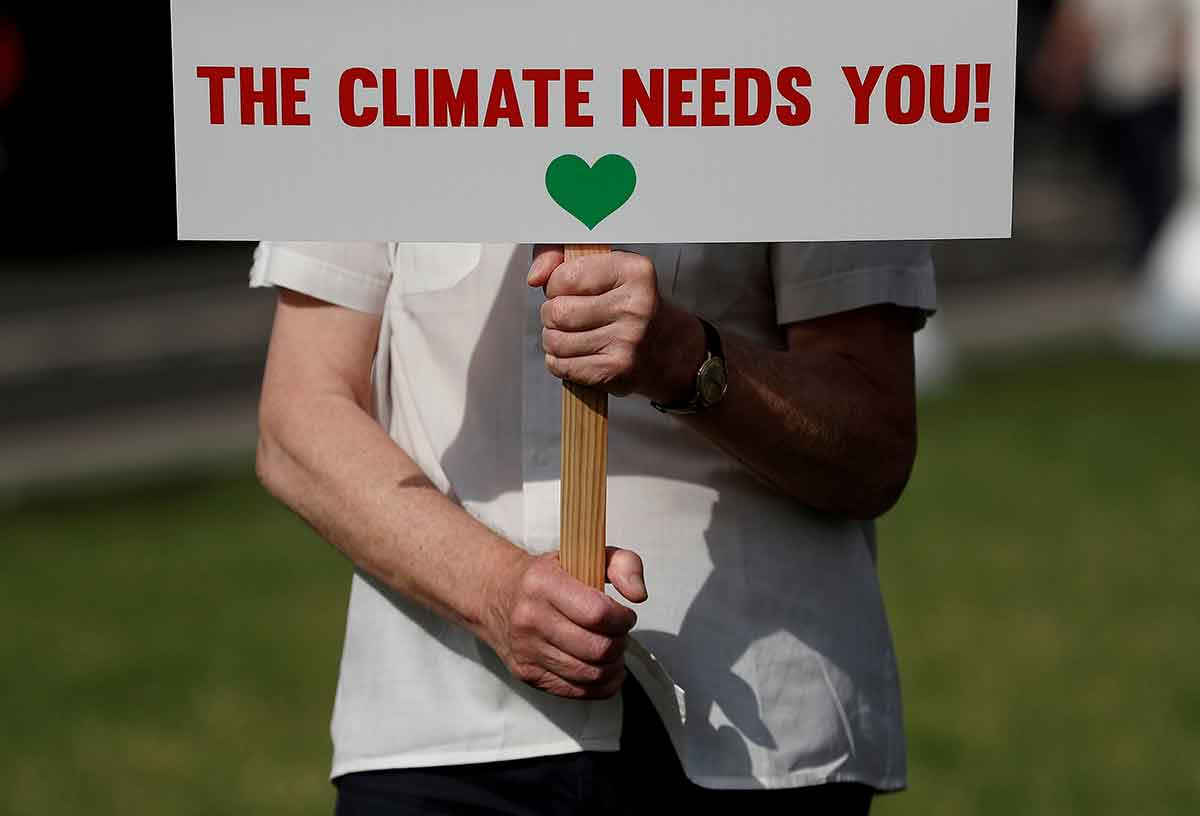 By Fr Stan Muyebe – Seven bishops from the Southern African Catholic Bishops’ Conference were among the 78 Catholic leaders from G20 countries who sent a petition to world leaders gathering for the G20 summit on October 30-31, urging them to end the use of fossil fuels for good.

The call follows Pope Francis’ joint statement with faith leaders on October 4 calling for urgent action to protect “Our Common Home” and fight the climate crisis through systematic behavioural change and radical action.

In the statement, the Catholic leaders said: “The voices from the communities we work with are ringing out. Climate change is a present reality that is affecting our brothers and sisters around the world, particularly those in poor and climate-vulnerable communities who have contributed to this issue the least. We see increasingly severe and frequent droughts and floods, loss of crops, and destruction of land. We cannot and must not be quiet in the face of such suffering and injustice.”

Scientific research warns that the world needs to keep fossil fuels in the ground if we are to limit global warming to a below 1,5°C temperature rise by the end of 2030.

In their petition, the 78 Catholic leaders called on their governments to use the G20 meetings in October to consign fossil fuels to history by:

“Our moral duty is unquestionable. Advanced economies must act first to tackle climate change and must act quickly to protect current and future generations and our common home,” the Catholic leaders said.

“We must face our historic responsibility and act with justice, standing in solidarity with our sisters and brothers in our own countries and around the world. We need to act now. We do not have the luxury of time on our side.”

The Catholic Church is on the frontline of the climate crisis across the world, supporting communities already suffering from the devastating impacts of climate change.

In the Sahel region and parts of countries like Kenya, Caritas Africa has witnessed recurrent and prolonged drought which has led to continuous hunger crises and water shortages. Unpredictable and heavy rainfall has led to landslides and flash flooding in countries like Zambia and Mozambique – displacing hundreds of people and irreversibly changing local ecosystems and ways of life.

Climate change is also a driving factor of conflict between those whose livelihoods and homes have been lost.

“The big polluters, the G20 countries – need to heed this call and end their addiction to fossil fuels immediately,” said Albert Mashika of Caritas Africa.

The Catholic leaders are echoing calls from Pope Francis, who in 2019 told an international group of finance ministers:  “Investments in fossil fuels continue to rise, even though scientists tell us that fossil fuels should remain underground…We continue along old paths because we are trapped by our faulty accounting and by the corruption of vested interests. We still reckon as profit what threatens our very survival.”