Church Must Stand Up and End Silence 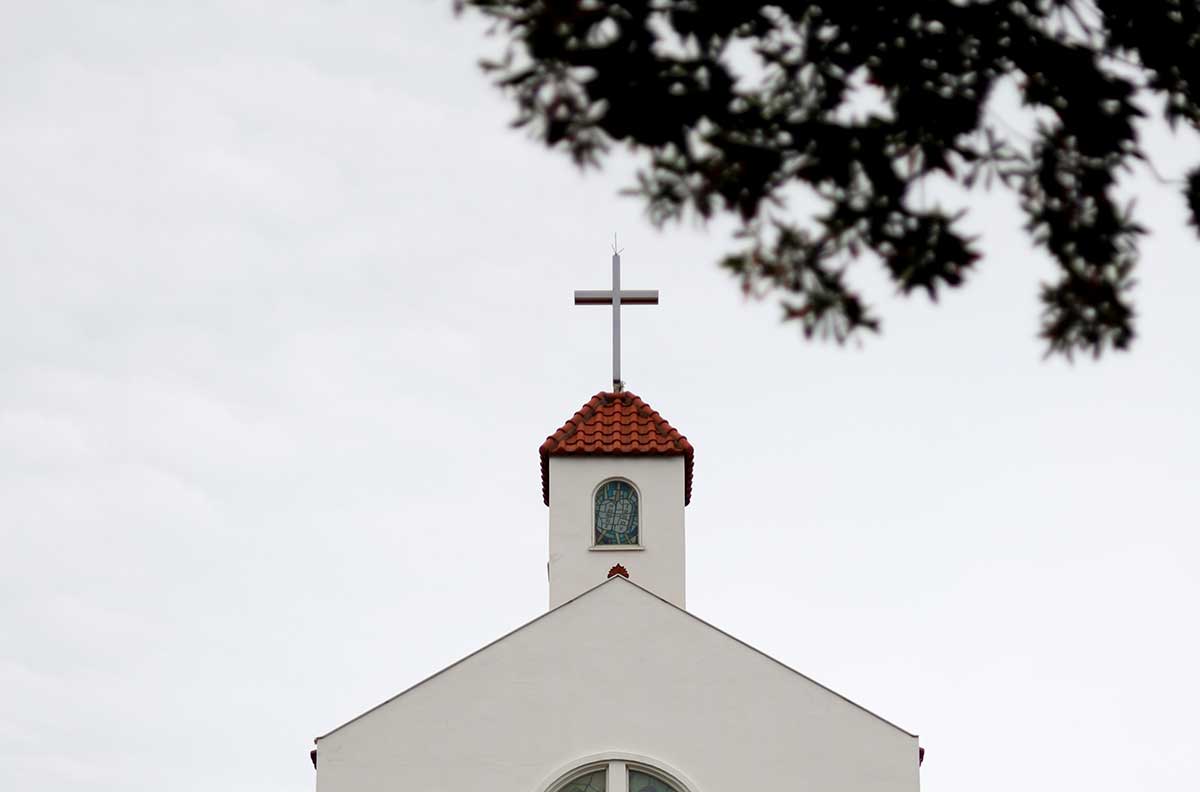 From Dennis Jackson, Johannesburg – During the apartheid years, the Church was a dominant voice against the injustices that prevailed in our country. However, since the unfolding of democracy in 1994, the Church has taken a somewhat softer approach, trying to deal with its own internal matters.

In a way, the Church has become complacent and even complicit in seeing our country deteriorate to levels where people’s lives are seriously affected by what they are seeing and experiencing right now. As a Christian community, we can no longer sit back and see our country decline on a number of fronts, including economic regression, social waning, political uncertainty, increased economic and social inequality, and higher unemployment.

As the Church embarks on renewing its role in modern society, it requires the leadership to extend its reach to societal, environmental and human development issues as well.  The Church can no longer remain hushed. According to Pope Francis, if we need to lead a dignified and fulfilling life, we have to reach out to others: “Life grows when given away and it weakens in isolation and comfort” (Evangelii gaudium, 2013).

The leadership of the Church should take a stand in ways where it goes beyond just having meaningful dialogue to get key players to a collective shared view. The Church should also stand up as a unified collective where injustice and destruction prevail.

Pope Francis calls on all of us to try a little harder, to take the first steps, to get involved by word and deed in people’s daily lives by bridging distances and touching human life as if touching the suffering flesh of Christ in others.

As a Catholic collective, we can no longer remain silent.