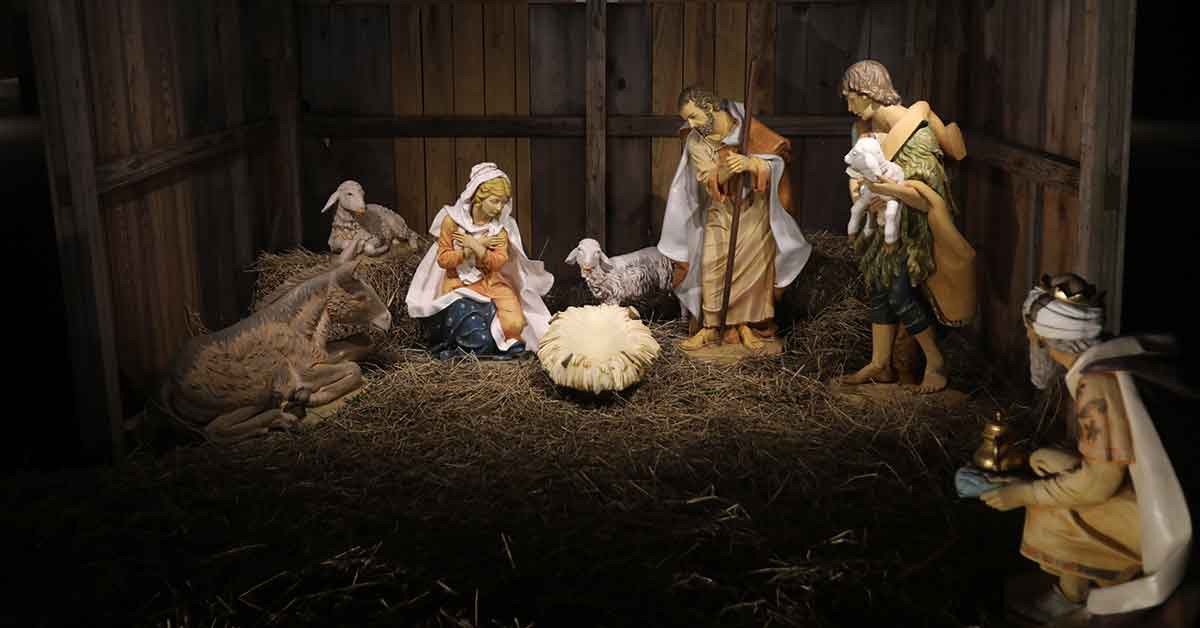 Here are 10 things that Pope Francis wants us to learn from the nativity scene, drawn from Admirabile signum, an apostolic letter widely regarded as one of the most moving documents of Francis’ pontificate, in which the pope sets out “to encourage the beautiful family tradition of preparing the nativity scene in the days before Christmas.